2022 March For Life sees tens of thousands gather in Washington 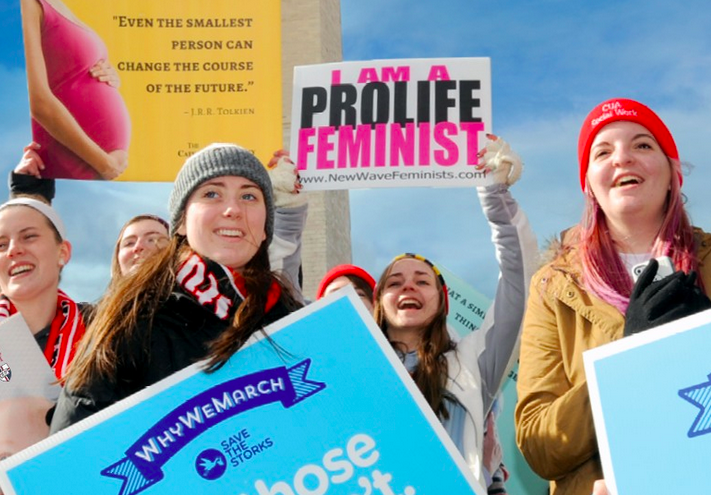 Tens of thousands of pro-life supporters have braved the cold to march for the unborn in Washington at the annual March for Life rally.

The 49th annual March for Life is the world’s largest annual human rights demonstration. The annual rally and march is protesting both the practice and legality of abortion, held in Washington, D.C. on or around the anniversary of Roe v. Wade, a decision issued in 1973 by the United States Supreme Court legalizing abortion nationwide. The march, whose stated mission is to “End abortion by uniting, educating, and mobilizing pro-life people in the public square”, advocates for overturning Roe v. Wade.

It is organized by the March for Life Education and Defense Fund.

The 2021 event was forced to go virtual due to Covid restraints, but the crowds are well and truly back in 2022, with pro-life supporters eager to show that they are intent on ending abortion. If Roe is overturned, abortion will become illegal in 12 states, with more than a dozen others likely to ban or significantly restrict the procedure soon after.