5 Steps to Being Financially Fit in The New Year 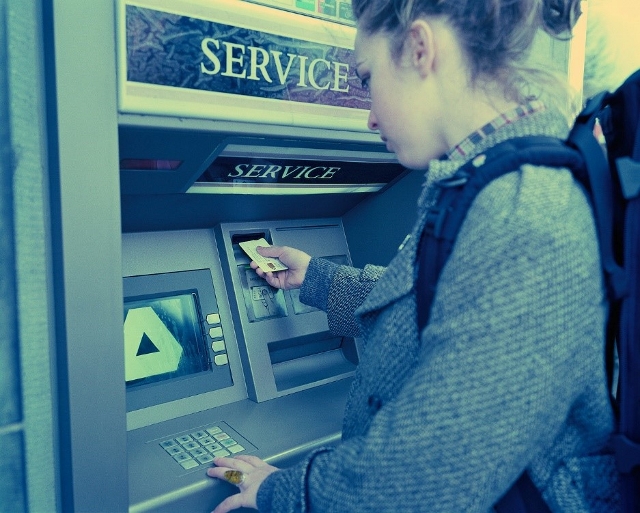 It’s another new year, and that means it’s time for yet another set of resolutions. But if you’re like most Americans, you’ll probably forget your goals by mid-February. So how can you turn your financial resolutions into reality in 2015?

Make a plan. The number-one mistake people make with their money is they don’t bother with a plan. They have no idea where their money is going! The money comes in and the money goes out, and only the names are changed to protect the innocent.

You have to do a budget! Put a name to every dollar you earn. Tell your money what to do instead of wondering where it went. Remember, it takes at least three months of practice and dedication to really make your budget work.

Save for emergencies. Murphy is going to visit. You know Murphy: If something can go wrong, it will. I promise you it’s going to rain from time to time, so you’ll need an umbrella. Save $1,000 in cash as quickly as possible for an emergency fund before you begin attacking your debt.

After you pay off all your debt except for your mortgage, increase your emergency fund to cover three to six months of expenses. Layoffs happen, cars break down, and kids get sick. A fully funded emergency fund can turn these disasters into nothing more than minor inconveniences.

Don’t make the mistake of putting life’s emergencies on a credit card. You’ll end up paying on them for months or even years to come. An emergency fund gives you the peace of mind that comes with knowing you can handle whatever life throws at you.

Use the debt snowball. List all of your debts, except your house, from smallest payoff balance to largest. Make the minimum payment on every debt except the smallest and put every extra dollar you can find toward the smallest debt until it is paid.

If you can find a way to generate extra income, do it! Take on a part-time job for a while or have a big yard sale and get rid of that stuff you never use, wear or didn’t want in the first place! Then focus on paying off the next smallest debt, then the next, then the next, rolling the money over each time.

Have plastic surgery. Cut up all of your credit cards. We call this a plasectomy. Everyone says they pay off their credit cards each month, but the truth is virtually no one does.

Carnegie Melon conducted a study that showed when McDonalds began accepting credit cards, the average purchase increased by 47 percent. People are more reluctant to spend money when they see tens and twenties leaving their wallets and going into someone else’s. You really feel it when you have to lay out cash. Get rid of the credit cards!

Invest for the future. When you’re debt-free and have a fully funded emergency fund, you’re ready to start planning for the future. Invest 15 percent of your income in a 401(k), Roth IRA and other tax-advantaged retirement plans. Why not more? Because the extra money you’ll save can go toward saving for college (if you have kids) or paying off your home early.

Do these things sound like a dream? Well, I can tell you from experience that some dreams do come true. If you’re willing to be disciplined and focused, live on a budget, and have a plan for your money, the sky’s the limit. Make 2015 the year you begin to live like no one else, so later you really can live like no one else!

*Dave Ramsey is America’s trusted voice on money and business. He’s authored five New York Times best-selling books: Financial Peace, More Than Enough, The Total Money Makeover, EntreLeadership and Smart Money Smart Kids. The Dave Ramsey Show is heard by more than 8 million listeners each week on more than 500 radio stations. Follow Ramsey on Twitter at @DaveRamsey and on the web at daveramsey.com.