A Father to All of Us 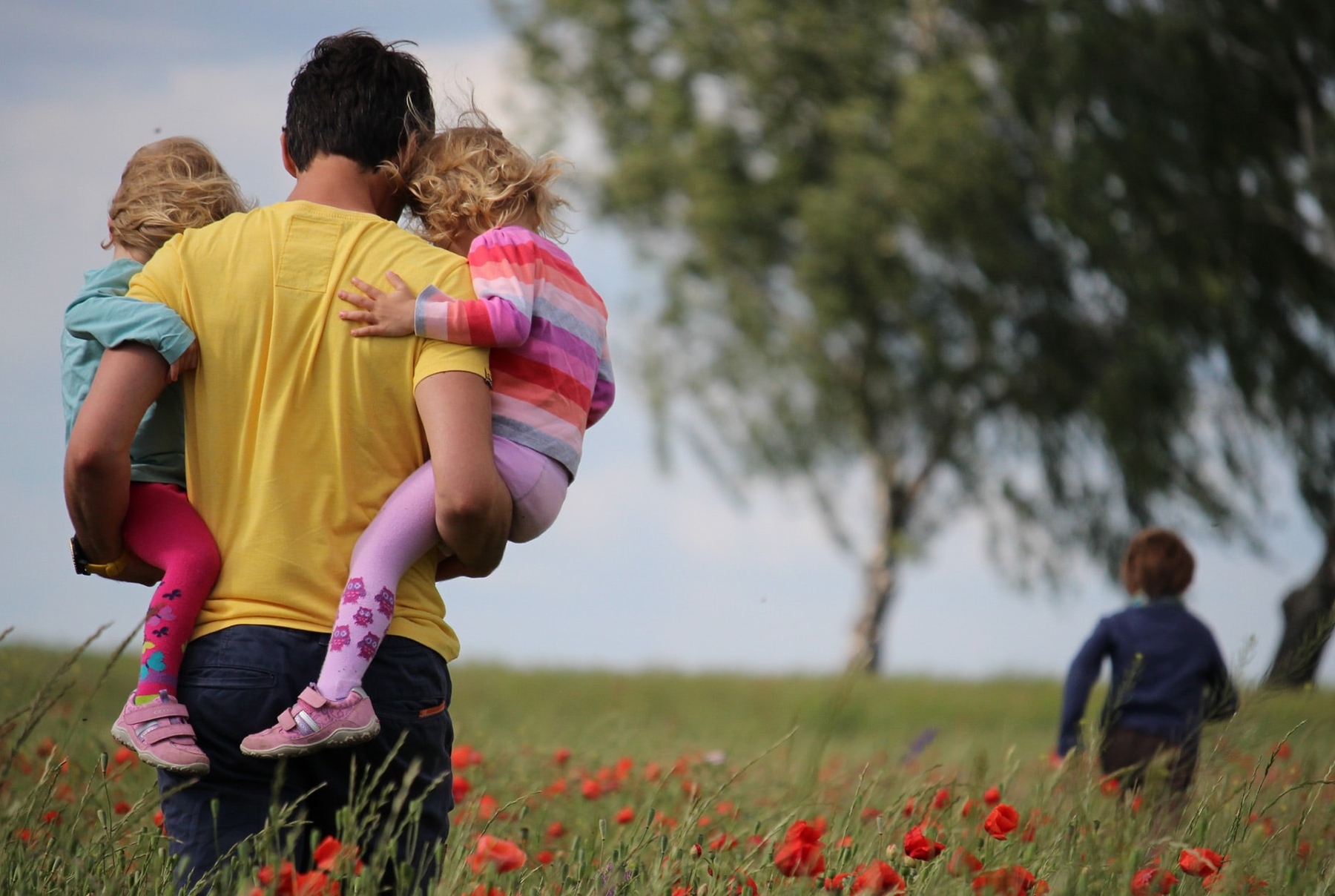 “And I will be a father to you, and you shall be sons and daughters to me, says the Lord Almighty”—2 Corinthians 6:18 (NASB).

Trying to find a sympathy card for a friend who’d recently lost her father, I noticed the display of Father’s Day cards nearby. My heart ached. My friend would no longer be purchasing greeting cards for this special occasion.

I could relate because I lost my father to cancer in September 2007. I’ve had 12 years to adjust to his absence. However, I still experience the loss, and not just on holidays. 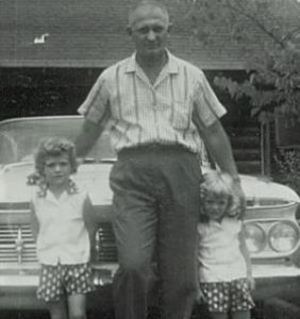 My father had a sense of humor, often manifested in what we called, “Charlie-isms.” Although his given name at birth was Charles, everyone, except his mother and my mother, called him Charlie. My sister and I called him Daddy.

He Could Do No Wrong

My sister and I thought our dad could do no wrong—at least when we were younger. He was a wonderful father to us and to many of the neighborhood kids where we grew up in Louisiana. Some of our neighbors had fathers who didn’t spend much time with their children. Other children on our street were being raised by single mothers, due to divorce or death.

Daddy’s job often took him away from home for weeks at a time. However, when he was home, he spent quality time with us. Often, he’d include neighborhood kids when we had cookouts, roasting hot dogs, and marshmallows over a campfire.

He also became a surrogate dad to our girlfriends who needed an escort to our Camp Fire Girls Daddy/Daughter Banquet. Daddy would accompany either my sister or I, plus one more. Since the events weren’t catered, we brought our own meals, usually friend chicken and the fixings, which we shared. Looking back, I recall with admiration the kind of man he was. He not only made those girls feel wanted, he had to eat two fried chicken meals.

Daddy wasn’t perfect. He had his faults, just like all of us. I would be remiss if I put him on a pedestal. But he was my earthly dad and I loved him.

However, through my young girl’s eyes, I thought he was perfect. How many dads during the 50s and 60s took their daughters fishing, hunting, and camping? Took the time to teach them how to ride a bicycle, and later, how to drive a car? Not many in my circle of friends.

As I celebrated each birthday, and eventually left for college, I was exposed to a whole new world. I met people from different walks of life, including others who had grown up attending church as a family. I hadn’t.

The Influence of a Paternal Grandmother

My paternal grandmother had made her four sons attend church. After WW II ended, my dad returned home to Oklahoma, where he met and married my mother. My mother had also been raised in the church in a different denomination. After marrying and moving out-of-state, attending church was not a priority.

I was born seven years after they married. My sister followed 22 months later. By this time, our family was living in Louisiana. The house my parents purchased in a new subdivision was also a few blocks from a small church.

During our early elementary years, my sister and I were invited to attend the nearby church. Each Sunday, we would walk with other neighborhood children to attend Sunday school and church services. My parents didn’t attend unless it was a special occasion. Eventually, my mother did join the church and began to attend on a regular basis. However, my daddy never set foot in a church after that, except for weddings and funerals.

When God Leaves a Fingerprint

Several months before his death, my daddy must have sensed his death was imminent. He was 81. One morning in a phone conversation, he told me, “I think the man upstairs is calling me home.”

By this time, I was a published Christian columnist and author. My dad had been following my career and reading my writings. While in the hospital, he confessed his sins and accepted Jesus as his Savior and Lord. When he took his last breath, God’s peace enveloped me like a warm hug, a reassurance I would see my daddy once again.

As I reflected on my life after my father’s death, I began to see God’s fingerprints all over it. From the small church my sister and I attended to the turn my life took after my 30-year teaching career ended, I knew without a doubt my Abba Father had orchestrated each step. I never dreamed God would use me, His daughter, to make sure my earthly father was not lost to Him.