A life without vision is a lifeless life 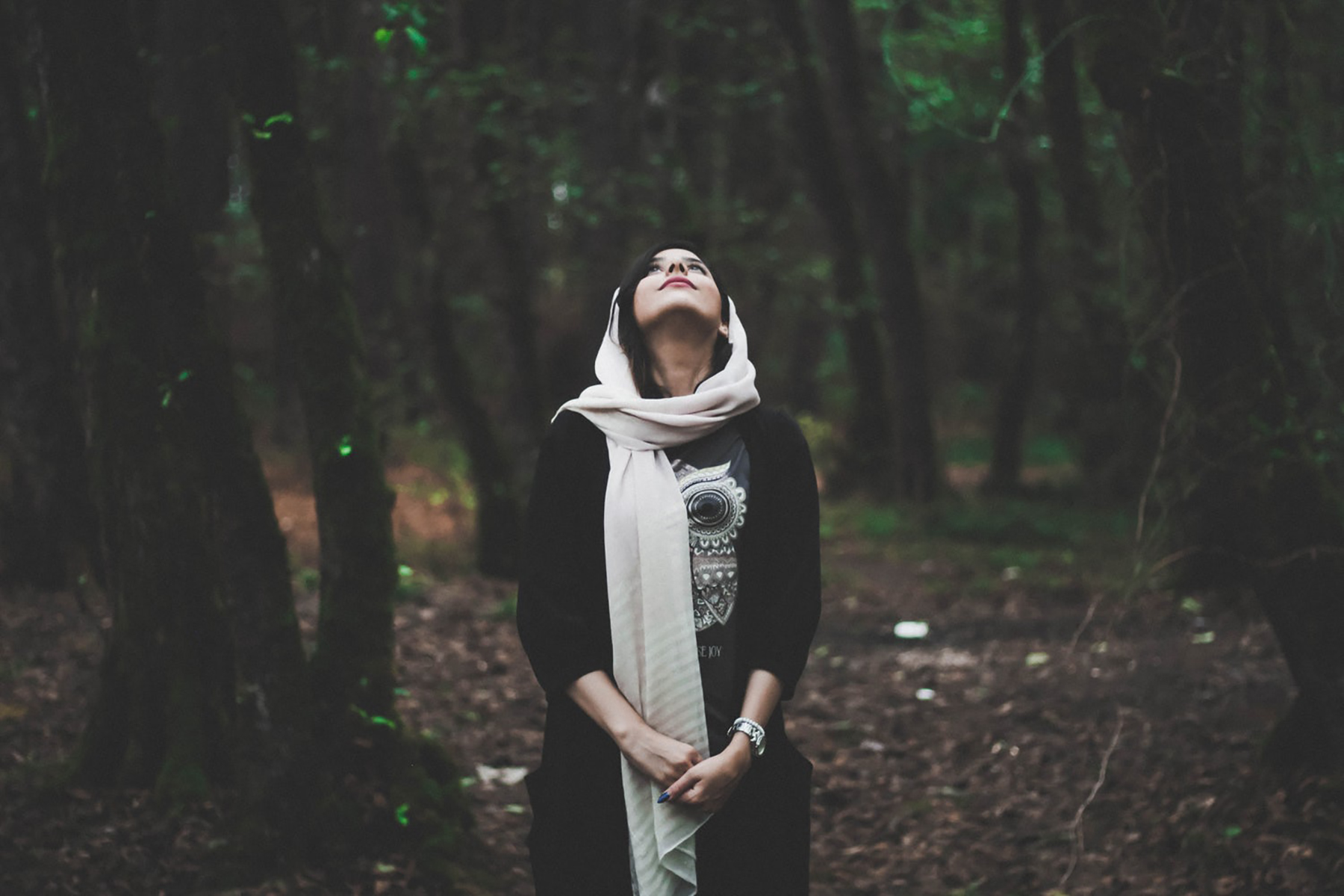 On the way to surf training early last week with the radio playing to wake us up, my 10 year-old son told me that his friend at soccer told him that the song playing (and below) was about suicide.

My first thoughts were that he was too young to know about committing suicide, but I quickly swung the conversation around from the negative and to the positive.

Incidentally, the song is performed by Guy Sebastian, a Christian artist who became famous after winning Australian Idol, and who just a few years ago announced that he was no longer a Christian.

“Why would someone want to commit suicide?” he asked me.

I told him that there can be many reasons, but one is that many people feel they have nothing to live for. Once their life has no meaning, or sense of purpose, for many, sadly they choose to end it. I went on to explain to him that you get one chance to live this life, so you need a vision that will get you up in the morning and inspire you.

The Bible even tells us that a man without a vision will perish (Proverbs 29:18). That doesn’t mean that they will physically die, but their spirits do if there is nothing to dream about and to love for.

I remember reading about the legendary media icon Ted Turner in his autobiography They Call Me Ted. His Dad’s dream was to build a major outdoor advertising company, and having achieved his dream and feeling like there was nothing left to live for, he stuck a revolver in his mouth and took his life, leaving his son to run the family business.

Turner therefore determined in his early twenties that he would set his goals so high that he would never place himself in that position, going on to found CNN, the first ever 24 hour news channel.

Even as a Christian, you can still feel like you have no purpose. Yes, it’s great to have the promise of eternal life, but we were not called to just bide our time on earth and do nothing until we reach our eternal promise.

If you don’t have a vision, then get before your Creator and let God speak to you. Your talents are also a good way of showing what you excel at. Your vision doesn’t have to revolve around your job. You might want to do a triathlon, a marathon, visit a certain country, do something in your church. Whatever it is, a vision will bring passion to your life and a joy, as we were born to do something with our lives and not just wander aimlessly around the earth.

Life is never boring when you have a vision, so get out your pad and pen and start re-creating your life today.