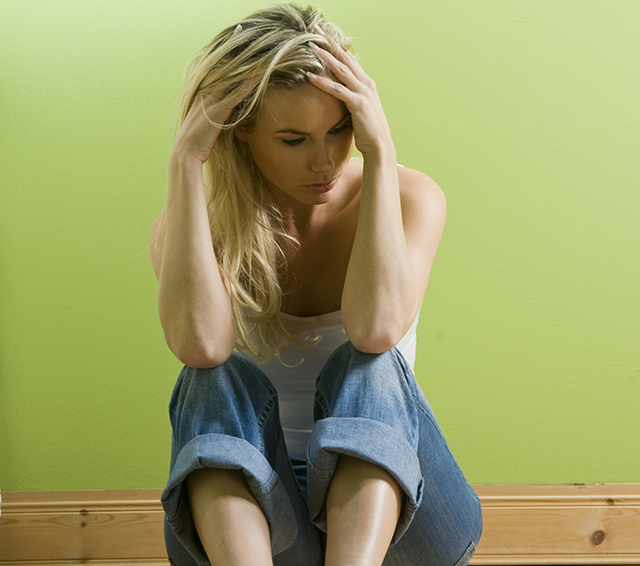 While sitting down eating dinner with my family the other day, the doorbell rang. My daughter darted to answer as both my husband and I tried to stop her. After a long day, we just wanted to eat dinner without any interruptions. Our attempt failed, and she swung open the door hoping that it would be some of her friends who wanted to play. After being summoned to the door, I immediately rehearsed my speech on how I was not going to buy anything from anyone selling items. I had to slow my pace and rehearse with complete confidence. I never, ever turned anyone away without making a purchase. This, I was known for in my neighborhood. Therefore, I was trying to polish up my reputation by turning a few away.

To my surprise as I stepped out on my front porch, there stood an older gentleman with gray hair. He was accompanied by a younger gentleman who undoubtedly looked to be still in his teen years. The older gentleman introduced the both of them and explained that he was the senior pastor of a church in the community. The younger gentleman was a youth who was assisting him that day. He went on to disclose that they were going around the neighborhood inviting people to come to their church.

My first reaction was a bit of astonishment simply because I have never met a senior pastor who actually went “door to door”. My second reaction was sheer delightfulness because it was such a brilliant idea for the “senior pastor go door to door”! He pulled a brochure from his pocket and began to explain the steps of salvation. He gave details on the amazing grace of God and the benefits of the resurrection. He ended his speech with one question, “are you saved?”

Without any hesitation, I willingly took my open door to inform him that I was ‘saved’.  As if I had to convince him farther, I went into detail about how I accepted Jesus as my savior at a young age. I even gave him the name of the local church that I attended.

Astoundingly, I was met with another question, “so when you die, do you know you are going to heaven?” I have to admit that I was a bit irritated at this point. However, in no way was I about to appear less than knowledgeable about my salvation. “Absolutely”, I responded. I unhesitatingly quoted the prayer of salvation. I then spoke about the grace of God and the redemptive blood of Jesus Christ; all of which were met by an impressive nod by the younger gentleman. To top it all off, I threw in the fact that I had done some missionary work in Haiti and Nicaragua. Not to appear too boastful, I ended the conversation with my approval of what they were doing. I even announced that I would possibly visit their church one day.

As I closed the door and headed back to the kitchen table, my head grew bigger and bigger. The ugliness of pride wrestled within. I could barely eat dinner as my heart was full of conviction. As I cleared the table, I could not help but think about how it is not enough just to convince others of our salvation. Salvation involves a covenant (Jesus) between us and God. Yes, that covenant assures us that we are guaranteed to go to heaven when we die. Beyond that assurance, the covenant encompasses freedom from bondages that try to entangle us daily (Jn 8:36). It involves a mandate that we are to be a shining light in a dark world (Matt 5:14). Finally, it involves a declaration of our love for God and others (Lk10:27). With a heart full of repentance, I thanked God for our interruption during dinner that day!