A Walk of Faith Begins with a Step of Faith 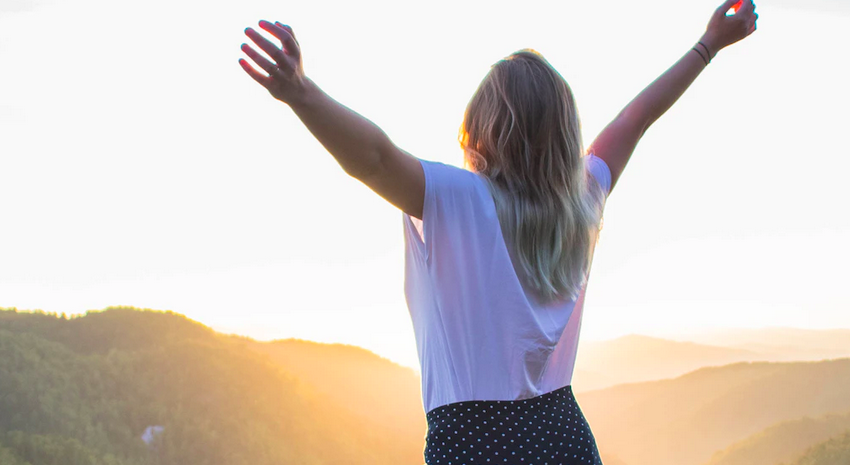 It’s a vivid memory for me the first time, that I know of, that I was responsible for someone else coming to faith in Christ. During my freshman year in college, I made friends with a Japanese foreign exchange student, named Asada.  He was a Judo Black Belt who wanted to learn Karate.  He learned that I had earned a Black Belt in Karate while serving in the United States Air Force in Japan and Pakistan.  The Lord gave me a natural affinity with him.

Being fresh out of the Air Force, I had just started a Karate Institute on campus and Asada joined my first class.  We agreed that I would teach him Karate and he would teach me Judo. He had never learned to drive or had never owned a car.  So, I taught him how to drive and helped him buy a car.  Over the course of time, he became interested in Christianity and was asking a lot of questions.

Not being confident to do so myself, I introduced him to one of my professors, Frank Shell, who led Asada to the Lord.  Frank Shell was one of the godliest men I knew at the time, and I was sure he could share the Gospel and introduce Asada to Christ, which he did.

As I later reflected on my experience with Asada, I wondered, “Why didn’t I just lead him to Christ myself?”  I was probably like many others who feel inadequate or unprepared.  When in fact, once we have had a genuine encounter with the living Christ and have responded to the Gospel, we have something to share.

A person does not necessarily need to have a lot of biblical knowledge. However, having a basic understanding of the life, death, and resurrection of the Jesus, and the need to repent and trust Christ for salvation, they are equipped to be a reproducing follower of Jesus.  The Holy Spirit will often use our most feeble efforts in sharing our faith and pointing people to Jesus.  It’s been a joy over the years to see how a new convert will immediately begin to share their story and the Good News of Jesus.  One of the most important things a new follower of Jesus can do is start sharing with others.

There are many simple stories in Scripture that provide examples and lessons about sharing the Gospel and introducing others to Christ.  The account of Jesus’ encounter with the Samaritan Woman at the Well, recorded in John 4, is a great example.  After meeting and having a conversation with Jesus, the woman left her water pot and went back to her village, telling everyone, “Come, see a man who told me everything I ever did, could this be Christ, the Messiah?”

Many believed because of the testimony of the woman.  She basically told a story and asked a question.  The people came out to where Jesus was and asked that He stay with them.  He stayed for two days, and many more became believers in Jesus.  That entire region was eventually impacted by this woman’s life and testimony.

One Story, Many Lessons

We have another lesson in this chapter about sharing our faith.  Consider how Jesus initiated His encounter with the woman at the well.  He asked a question and found common ground for a conversation.  He asked her for a drink of water, then He talked about living water that He gives that satisfies the deepest thirst.

There are many spiritual truths and applications in this one story.  With a few stories from Scripture, we can give a community, a village or a language group a simple narrative theology of the most important things people needs to know to begin a relationship with Jesus.  Furthermore, with the appropriate pre- and post-story discussion and dialogue they can become reproducing followers of Jesus and disciple makers.  Remember, we don’t have to be great storytellers, because we have great stories to tell.