Aaron Hernandez death: why it’s best to hold your temper 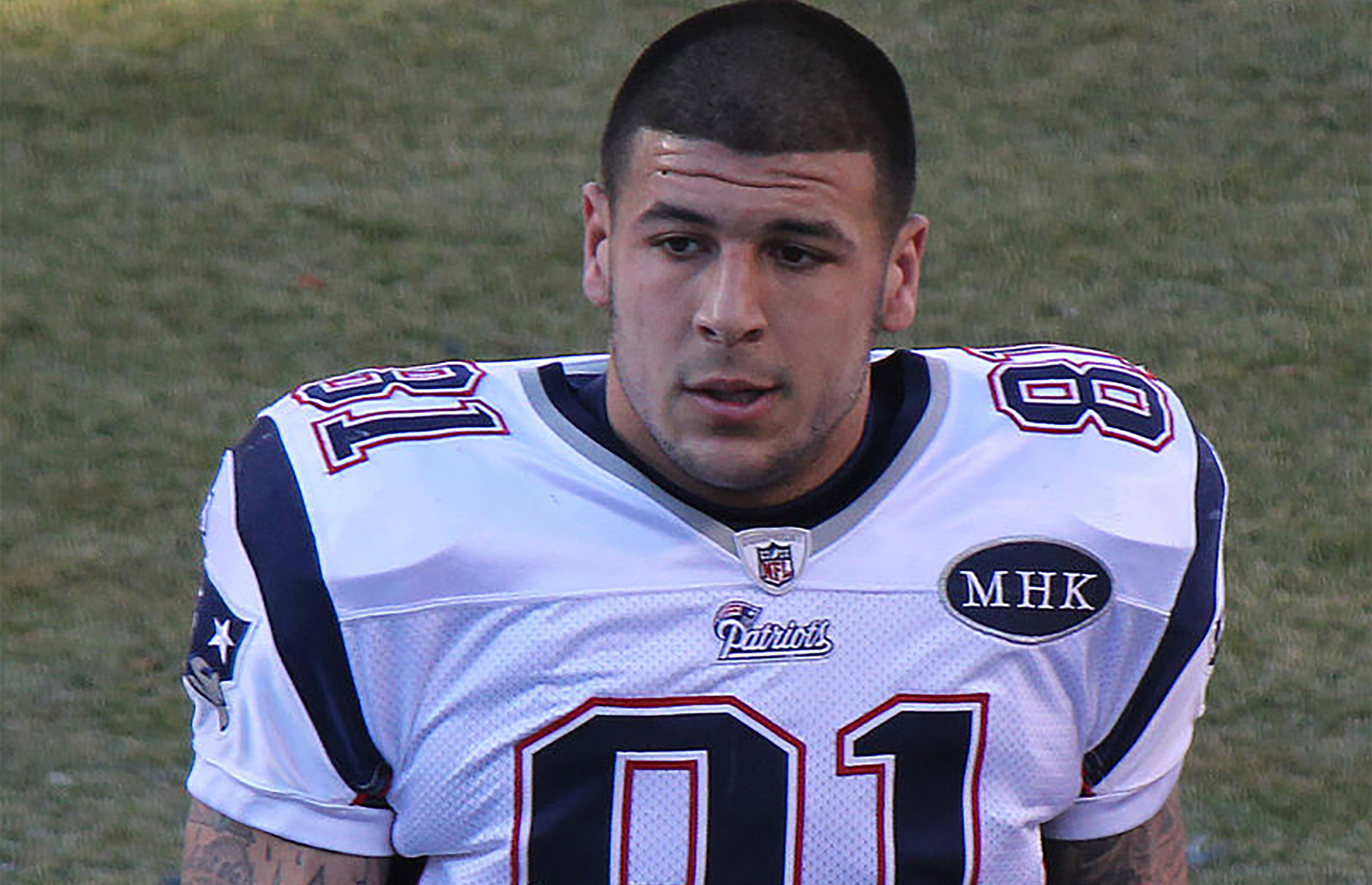 I read the news yesterday about former NFL star Aaron Hernandez being found dead inside his prison cell in an apparent suicide on April 19, according to the Massachusetts State Department of Corrections. This is absolutely tragic news. A State Department of Correction said no suicide note was found in Hernandez’s single-occupant cell, although John 3:16 was written on his forehead.

Here is a guy that could have had it all in life. There is just a tiny percentage of athletes that make it to the NFL, and Aaron did. That said, it’s also one of the toughest sports in the world, and as such takes a lot of aggression to be able to play at that level. Your average run-of-the-mill guy could not hack it. This is a sport for very tough men.

But those tough guys also have to then live alongside others in society. Yep, they’re tough enough to punch anyone’s head in at any time, but what is their greatest asset on the footy field then becomes, if not controlled, a major liability in day-to-day life.

I was having coffee with a very good friend of mine not too long ago who had made it all the way to the top in his football career. In his words, he told me how he made a living ‘bashing guys’ in footy, and how he really had to learn how to control his aggression in life. But if you make your living as a tough guy, it must be so easy to let that same aggression come out off the field. Be it in the traffic, at the shops, in the carpark. In other words when someone does you wrong, as is the case with Aaron. Any place that causes frustration could see that anger rear its ugly head at any time.

The bible tells us in James 1:9 to be slow to anger. While people like you and I don’t have the physical attributes to psyche people out with our physiques (well, you might but I don’t), we still have the ability to lose it at any time. If there is a message for the rest of us is is that we need to be able to live in peace and harmony, even when the wrong thing is done by us. We all have to learn to turn the other cheek when we feel we have been wronged, and if we are able to do that, then a vendetta-free life will keep us out of a lot of potential trouble.

This is a tragic outcome for a young man and his family. It’s also so sad to think his little girl will have to do life without him.