Abortion couldn’t hold back the destiny of this star 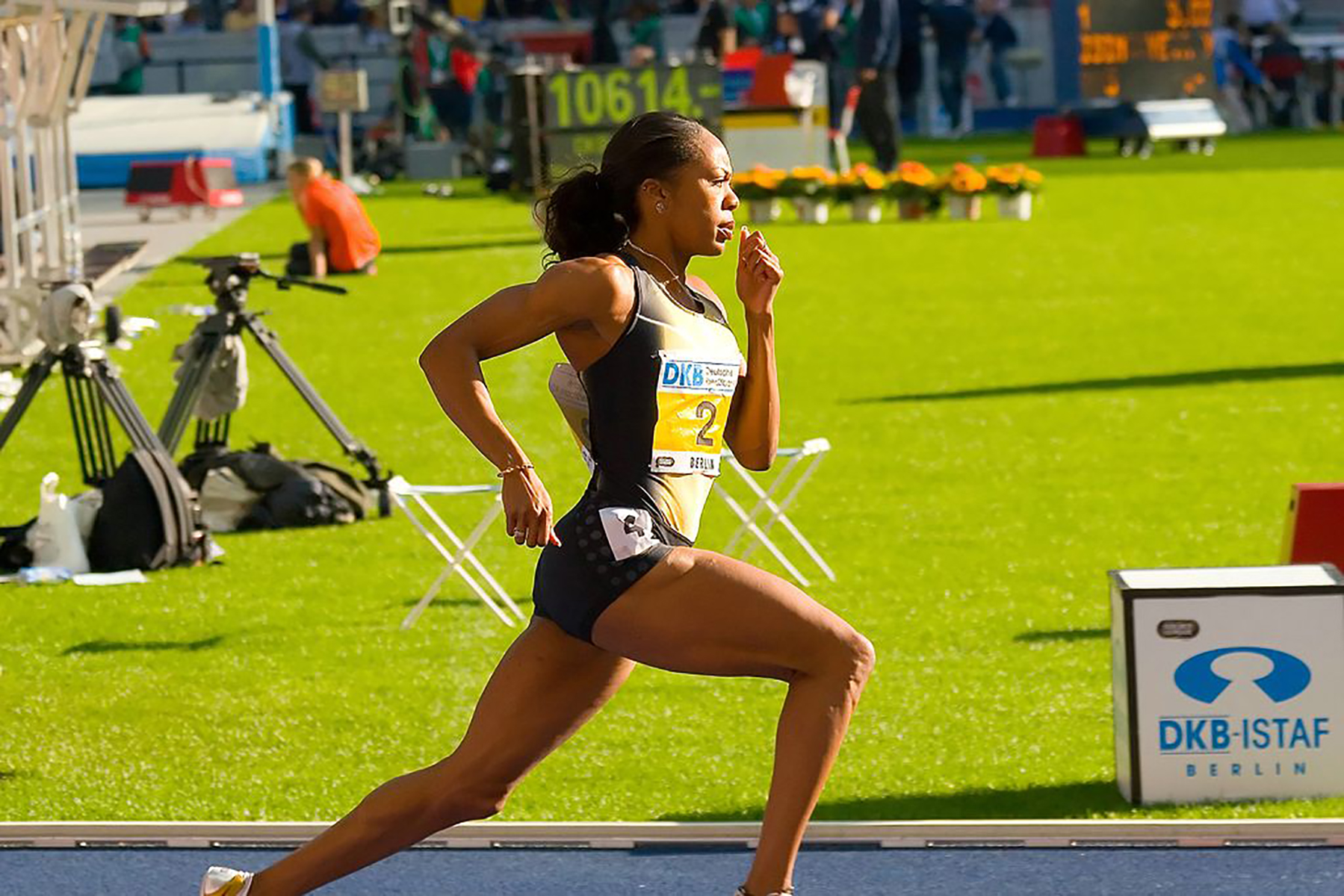 Until recently, Sanya Richards-Ross was known primarily as the 400m champion at the 2012 London Olympics, an elegant and graceful athlete whose personal best has not been beaten by any woman in the world for 12 years.

But underneath her athletic success was a dark issue threatening to hold her life back. Richards-Ross chose an abortion to ensure nothing got in the way of her running career, and the pain of dealing with her decision was one that could only be managed by the healing hand of God.

“The procedure itself is described in her book fleetingly, but unflinchingly. “All of the crying left me so numb that I barely remember the cold instruments as they brushed against my skin,” she writes.

“It was quick, but it felt like an eternity. Abortion would now forever be a part of my life, a scarlet letter I never thought I’d wear.” Nine years on, she remembers, all too vividly.

“I was just mentally broken,” she says. “At that point, it was more of a spiritual race than a physical one. It was incredibly hard for me, as I know it is for a lot of women. You feel this unworthiness, this shame.” Her eyes glisten momentarily. “It still gets me, even now.””

Sanya Richards-Ross shared her testimony at Greater Mount Zion Baptist Church in Texas. How the toughest decision of her life, an abortion before the 2008 Olympics, lead to her finding God’s love, healing, and grace on the streets of Beijing.

She tells her full story in her new memoir Chasing Grace.

This article format appeared on My Christian Daily.