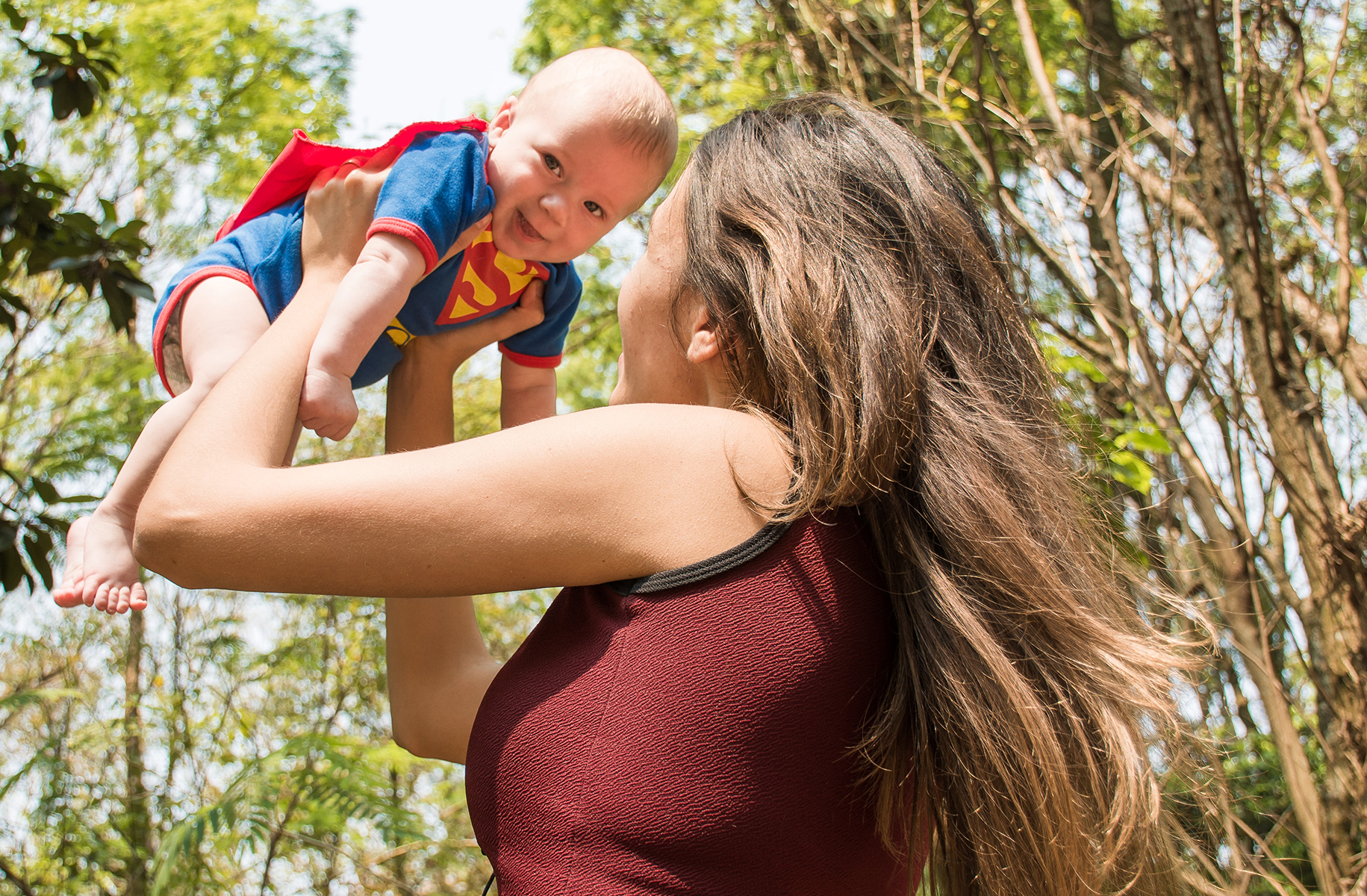 With over 25,000 children in New York’s foster care system, the state needs as many adoption care providers as possible.

However, one foster care and adoption agency in Syracuse was recently threatened with an ultimatum that would’ve kept children from the homes they deserve: Violate your religious conscience or shut down—cease placing children in loving families.

You see, New Hope Family Services is a faith-based agency, and, like many Christians, the people of New Hope believe that the best home for a child is one with a mother and father committed to each other in marriage.

Government officials told New Hope that it was being intolerant, simply because it operated according to these deeply help faith convictions. So, with the help of Alliance Defending Freedom, New Hope filed a lawsuit against the state to block its unconstitutional policy.

On Monday, the U.S. District Court for the Northern District of New York ruled that the state cannot take away New Hope’s authorization to place children with families while its lawsuit against the state proceeds.

“[This] decision is great news for children waiting to be adopted and for the parents partnering with our client, New Hope Family Services, to provide loving, stable homes,” said ADF Senior Counsel Roger Brooks. “The need for adoption services in New York, whether public or private, is huge. New Hope’s faith-guided services do not coerce anyone and do nothing to interfere with other adoption providers who have different beliefs about family and the best interests of children.”

When New York restricts an adoption agency from offering care to children in the midst of a foster home crisis, it’s obvious that government officials are prioritizing a political agenda over children in need. But the law says children come first. New York needs more adoption agencies working to find homes for children, not fewer.

That includes New Hope. This adoption provider not only places children with loving families, but also offers counseling and education to expectant mothers. It has a strong record of finding homes for “hard-to-place” children. And it does this all free of charge, thanks to the support of generous individuals and private organizations.

Protecting New Hope’s freedom doesn’t restrict the freedom of anyone else. Birth mothers and adoptive parents often choose New Hope because they share or admire its faith-based convictions. New Hope doesn’t receive any public funding and its own faith-guided focus doesn’t prevent any legally eligible parent from working with any of the many New York adoption agencies that hold different beliefs and do place children with unmarried parents or same-sex couples.

It’s unconstitutional for New York to force New Hope to stop offering its services to children and families simply because government officials don’t like its beliefs.

“New York is threatening to shut down New Hope’s adoption services, which has placed over 1,000 children with adoptive families since we began as an adoption agency in 1965,” says New Hope Family Services Executive Director Kathy Jerman. “We live in a diverse state, and we need more adoption providers, not fewer. We’re grateful that today’s decision allows us to keep serving children and families, even though our legal fight continues to end the state’s harassment once and for all.”