After being sexually abused as a child, Beth Moore shares hope 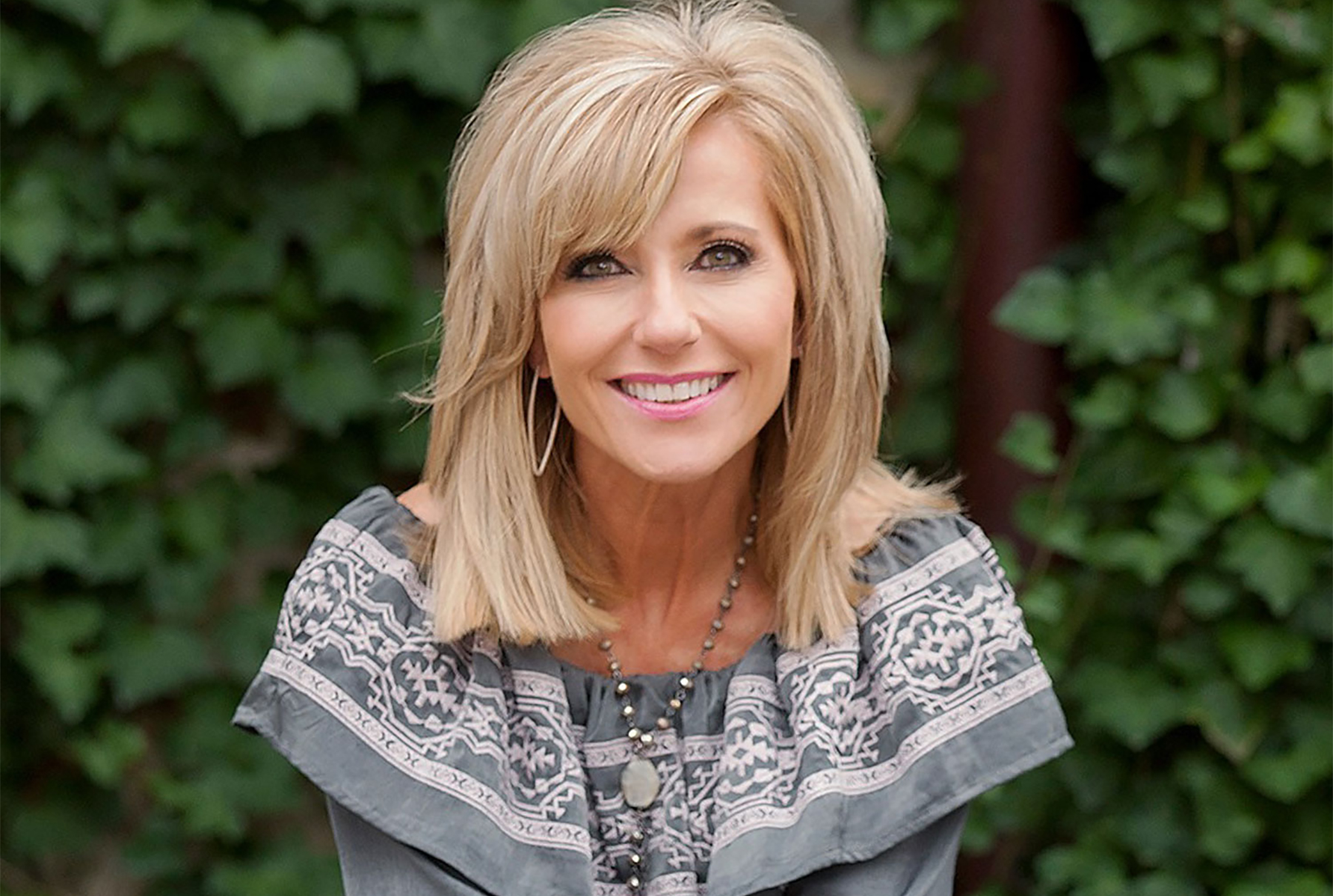 International speaker and author Beth Moore has recently opened up on being sexually abused while growing up.

On Ainsley’s Bible Study, hosted by Ainsley Earhardt and aired on Fox and Friends, Moore shared her experience on how she grew up in a Christian home, but it was not enough to stop her from being abused.

“I had the great blessing of being raised in church, three times a week in those days, Sunday morning, Sunday night, Wednesday night minimum,” she told the program. “We were always there.

“However, my family was very, very broken. It’s just that sort of the combination of the good and the bad and the ugly that can all take place under one roof.

“I also fell victim to a childhood sexual abuse within my own home. I don’t identify publicly who it was, but I will simply say that when anyone that should be in a protective role around you becomes not the protector, but the perpetrator, I cannot tell you how that will mess with you.”

Moore is an advocate for sexual abuse in the church and through her ministry, Living Proof Ministries, has just released a new message dealing with sexual abuse.

“It’s a miracle to me, Ainsley,” Moore told the show’s host, Earhardt. “Now that I look back on it in my adult years, that God must have given me the gift of faith in childhood because I believed what those Sunday school teachers and those pastors were saying about Jesus. It never occurred to me that he would do me wrong, even though I was being done wrong.

“No one would ever have known from the outside, but I was going to absolutely implode.

“I was 40 years old by the time I would tell you that my mind was completely out from under the influence of my victimization.”

Moore has recently filmed a three-part series in an effort to explain what it’s like to be sexually abused and how to over come it. Part one can be viewed above, and part two is below. Part three has not yet been published.