After More Than 1,000 Placements, Adoption Agency Faces Closure for Its Beliefs 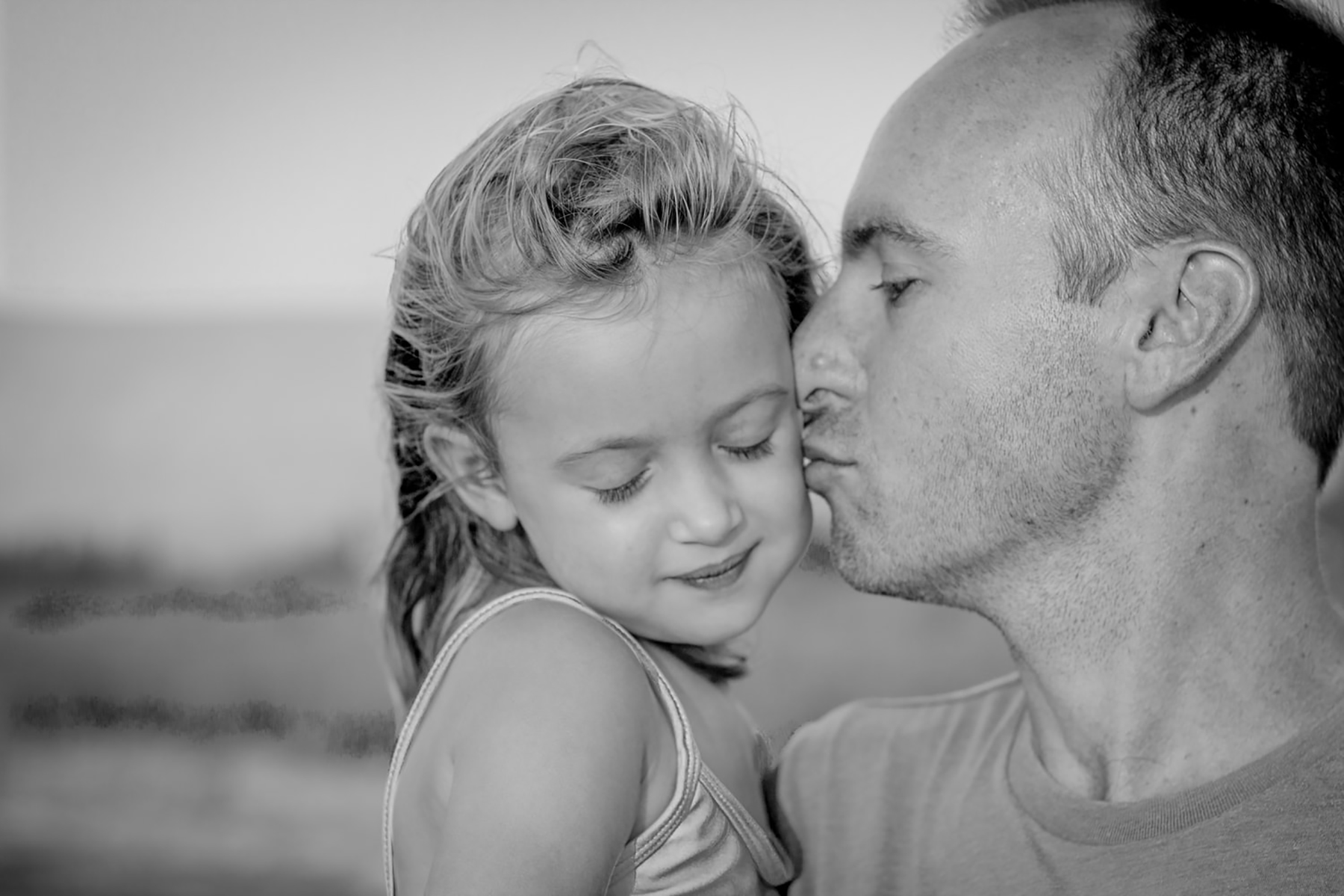 It’s been three years since the phone call that changed Heather and Rick’s lives.

“Heather, I’m calling because we have a situation,” said the voice on the other end of the line.

The couple had submitted their adoption paperwork just a few days before to New Hope Family Services in Syracuse, New York. They were eager to add another child to their already large family.

They just weren’t expecting it to be so soon.

The New Hope case worker explained the situation to Heather: A baby girl had been born with many of her organs outside of her body—a condition that happens in only one in 400,000 live births. She had undergone emergency surgery the day she was born … and her mother had abandoned her.

Now, she was in a hospital NICU. Heather and Rick met her a week later. And they instantly fell in love. Today, after countless doctors’ appointments and a few medical emergencies, 3-year-old Carissa is the youngest—and perhaps feistiest—member of their family.

None of this would have been possible without the help of New Hope Family Services. In over 50 years serving its community, New Hope has placed more than 1,000 children into loving homes.

But now, this Christian ministry is being threatened by the government, all because it operates consistently with its Bible-based beliefs about marriage, the family, and sexuality.

Despite the fact that New Hope has served its community with excellence—which the government previously acknowledged and praised—it could face closure simply because New Hope’s faith teaches it that the best home for a child is with a married mother and father.

That’s why Alliance Defending Freedom stepped in: to ensure that this ministry can continue serving vulnerable children and the families that want to adopt them.

“I knew that one by one, agencies were being closed down,” said now-retired Interim Executive Director Judy Geyer. “Eventually there would not be one of us left, unless somebody was willing to take a stand.”