After Years in Court, the Larsens Can Now Tell Wedding Stories 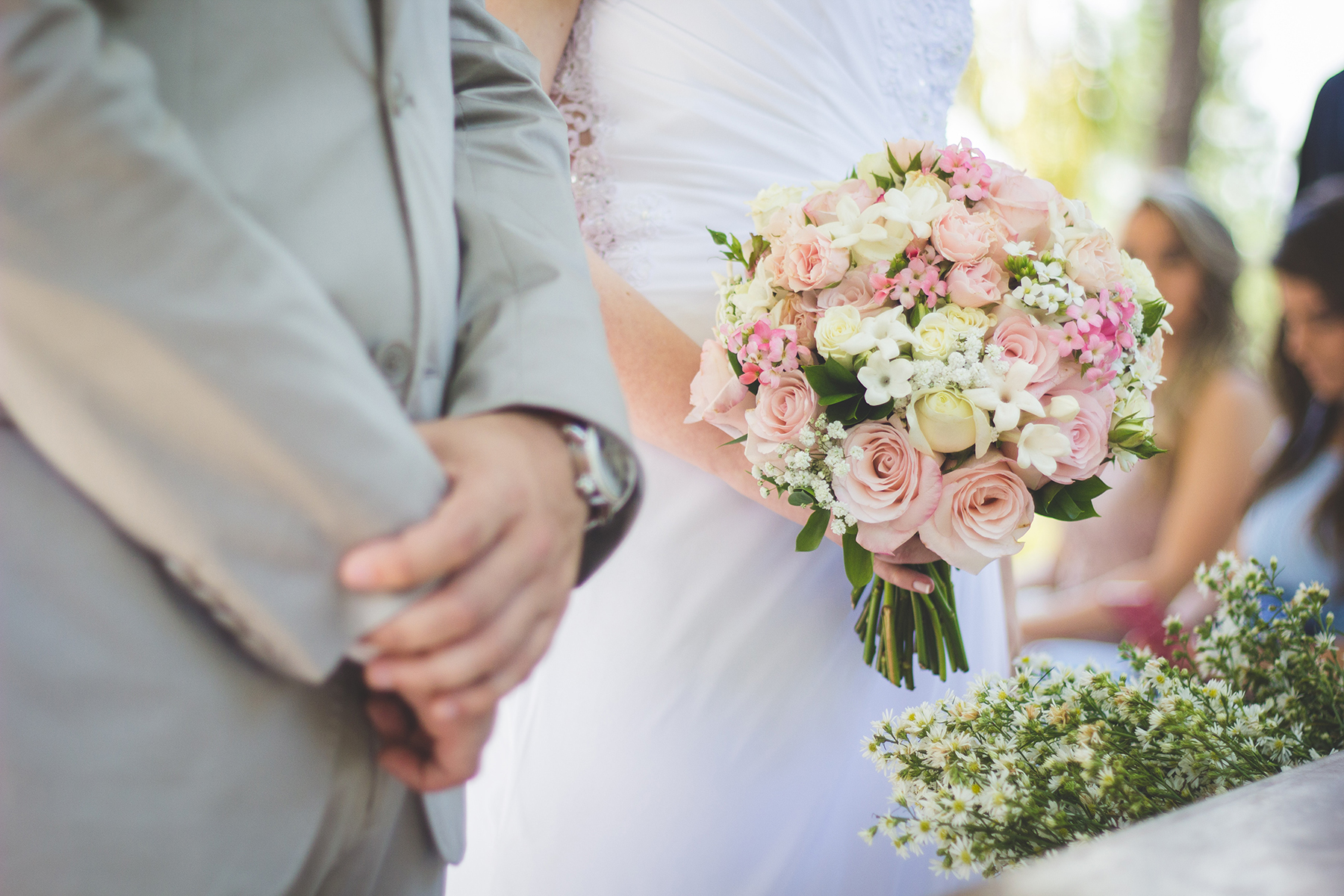 Carl and Angel Larsen’s love of marriage stories began with their own.

The couple met in high school. Angel remembers going to the hospital to visit a science teacher who was battling cancer. Carl’s mother was also in the hospital recovering from the removal of a non-malignant brain tumor. When Angel saw the remarkably loving way Carl cared for his mother, Angel thought, “I want to marry a guy like that.”

Years later, the two were married. Together they have nine children and a successful filmmaking business, Telescope Media Group (TMG). Through their business, Carl and Angel use their creative talents to tell stories that magnify God’s love, like a telescope—magnifying something really big to make it appear more as it really is.

And what better way to show God’s love than through marriage stories? As Christians, Carl and Angel believe that marriage is the lifelong sacred union between one man and one woman, symbolizing the love between Christ and his people.

For years, the Larsens wanted to use their filmmaking and storytelling talents to tell marriage stories. But something was standing in their way.

The Battle for Freedom and an Important Win

Minnesota officials interpreted the state’s public accommodation law to mean that if the Larsens created films celebrating marriage between one man and one woman, they could be forced to create films promoting different views of marriage that violate their beliefs.

The state threatened the Larsens with steep fines, damages awards, and even jail time if they declined to create wedding films that went against their consciences. Because of these penalties, the Larsens decided not to offer or provide their desired wedding film services to anyone.

But they didn’t sit back and do nothing.

Carl and Angel knew that their First Amendment rights were being violated by Minnesota’s interpretation of the law. So they took a stand and challenged the law in federal court.

And this past August, they won an important victory!

The U.S. Court of Appeals for the Eighth Circuit reinstated the Larsens’ case (which was previously dismissed by a lower court) and ruled that the state can’t force them to express messages through their films that violate their religious beliefs.

This was a big win, not just for Carl and Angel but for the rights of every American to speak and believe freely. With this win secured, one question still remained: Would the Larsens finally get to enter the wedding industry and share marriage stories?

Thankfully, the answer is “yes.” Not long after the 8th Circuit issued its decision, Minnesota officials agreed to a court order that would allow Carl and Angel to create wedding films consistently with their faith while their case continues. Carl and Angel can finally share the stories they have longed to tell.

This past month, the Larsens finally launched their wedding business! Their website features two beautiful films of wedding stories they’ve already captured. The films are lovely snapshots of not just the couple’s wedding day, but of the couples themselves, their faith, and God’s design for marriage.

These amazing films truly showcase Carl and Angel’s talented storytelling. But even more amazing is the fact that these films almost never happened. Carl and Angel had to battle for their right to create freely according to their core beliefs.

Because wedding stories are some of the most treasured moments in a person’s life, it takes those with a heart for marriage, like Carl and Angel, to tell them. Filmmaking and storytelling are very personal—you can tell that Carl and Angel put a piece of themselves into these films. To think that Minnesota officials wanted to force the Larsens to create films that went against the most personal part of who they are—their religious beliefs—is unconscionable.

But because of the support of people like you, Alliance Defending Freedom was able to fight for the rights of Carl and Angel in court. Now, they are able to use their talents to glorify God through their wedding films.

Please pray that they will get to keep this freedom as their case moves forward.

This article was originally published at adflegal.org