Amber Heard and taking a stand against domestic violence 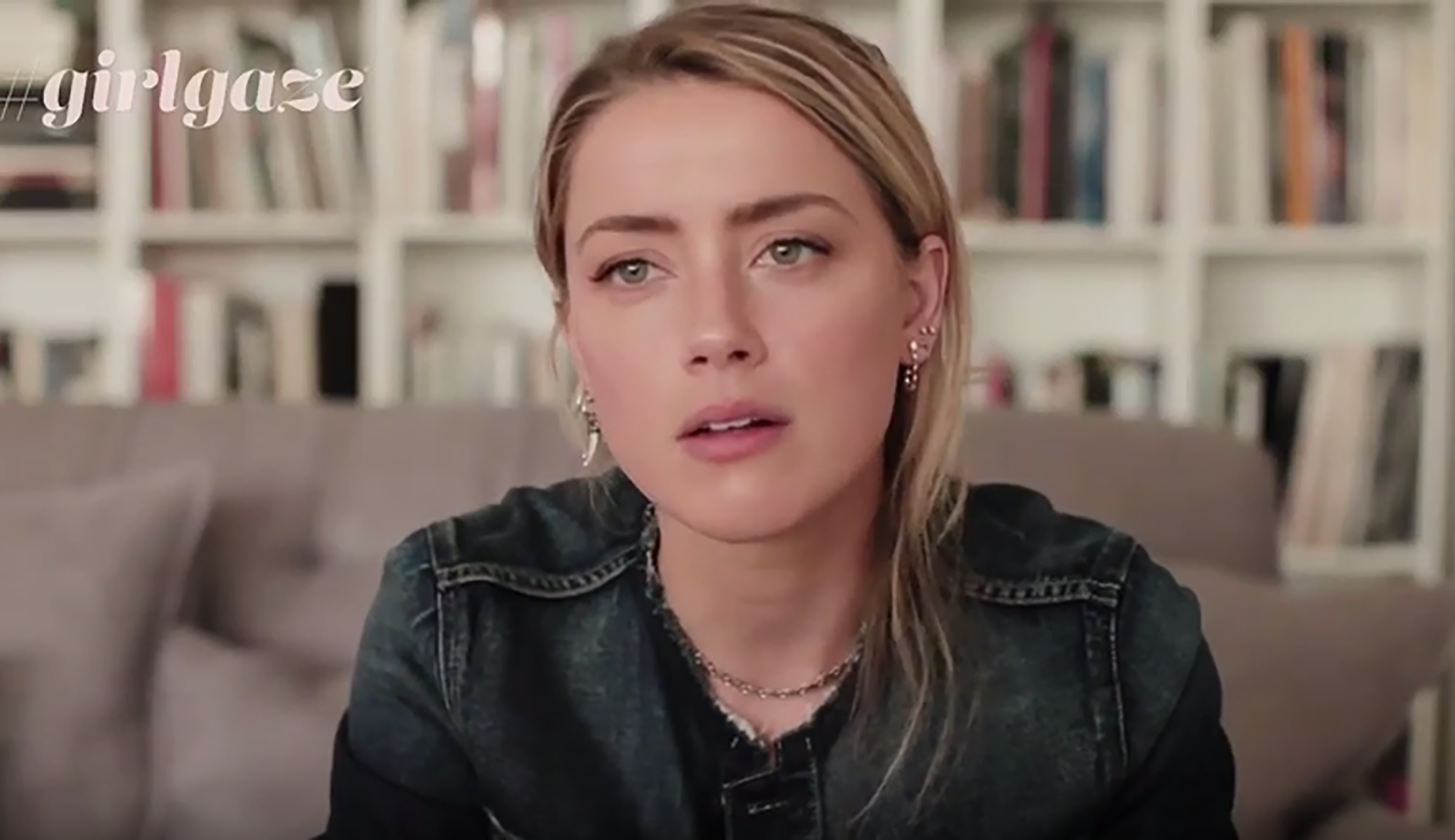 Excuse me if this sounds a little naive, or snobbish, but often when I think of domestic violence, I tend to think of this affecting low-class families; people often struggling financially, where the associated stress due to lack eventually spills over into violence. I know this assumption is completely incorrect, however.

Domestic violence is no respecter of race or income. It is a scourge on our society and needs to be addressed. So when Johnny Deep’s former wife, Amber Heard, recently came out and addressed her own exposure to it, she has helped to draw even more attention to it. Heard divorced Depp in May this year after 15 years of marriage. She said she was physically and verbally abused during that period.

Amber Heard is a Hollywood star. Her split of the proceedings of her divorce with Depp was $7 million. Yet with all that money, fame and success, domestic violence still touched her life. Incidentally she has donated all $7 million to charities.

She shares this in this video:

She went on to say, “Speak up, speak up. Raise your voice. Your voice is the most powerful thing and we, together as women, standing shoulder to shoulder, cannot and will not any longer accept silence.”

Tania Harris wrote a piece for Christian Woman just recently. Domestic violence is not okay, and women should not accept this in any way. As a man, I find this to be the most cowardice act. Men are (a lot) stronger than women – at least physically – and so no man has the right to place his hands on a woman. And no woman has to accept it.

If it is happening to you, speak out. Let your church know. Let the police know. Get help, before it may be too late.