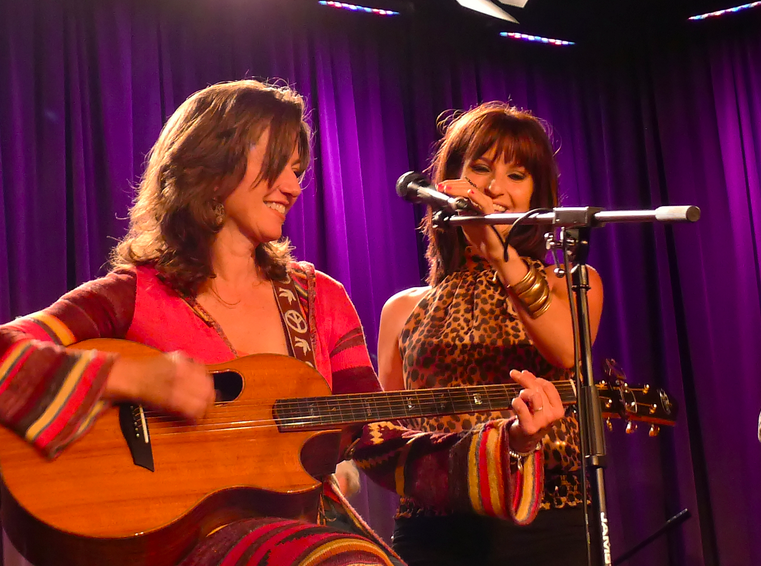 Amy Grant has kicked off 2022 in style, celebrating the arrival of her first grandchild, Penelope Willow.

According to People magazine, the singer’s daughter Millie Long welcomed her first baby, daughter Penelope Willow Long, with her husband Ben, on Monday, Jan. 3, her rep confirms to PEOPLE exclusively. Baby Penelope was born at 10:14 a.m. in Nashville, weighing 7 lbs., 12 oz., and measuring 20 inches at birth.

“What a way to kick off 2022!” the new grandmother, who is called Ama, tells PEOPLE. “We are over the moon at her safe delivery. Mom and baby are doing great!”

“It is hard to believe that same 6-week-old girl who inspired the lyrics to ‘Baby Baby’ is now a beautiful married woman,” Grant told People. “Her life has given us a lot of reasons to dance and celebrate through the years!”

Grant was recently inducted into the Nashville Songwriters Hall of Fame as the Classes of 2020 and 2021 were officially honored during a 50th and 51st Anniversary Hall of Fame Gala earlier this month.

In 2020, Grant shared pictures after her “miraculous” recovery from recent open-heart surgery.

Grant had surgery two weeks ago to fix an issue that she has had since birth. Her condition, known as PVPA, is an abnormal heart condition that, according to the American Heart Association, about 9 of every 1,000 babies born in the U.S. contract.