An ex-NFL Wife’s Story of Concussions, Loss and Faith 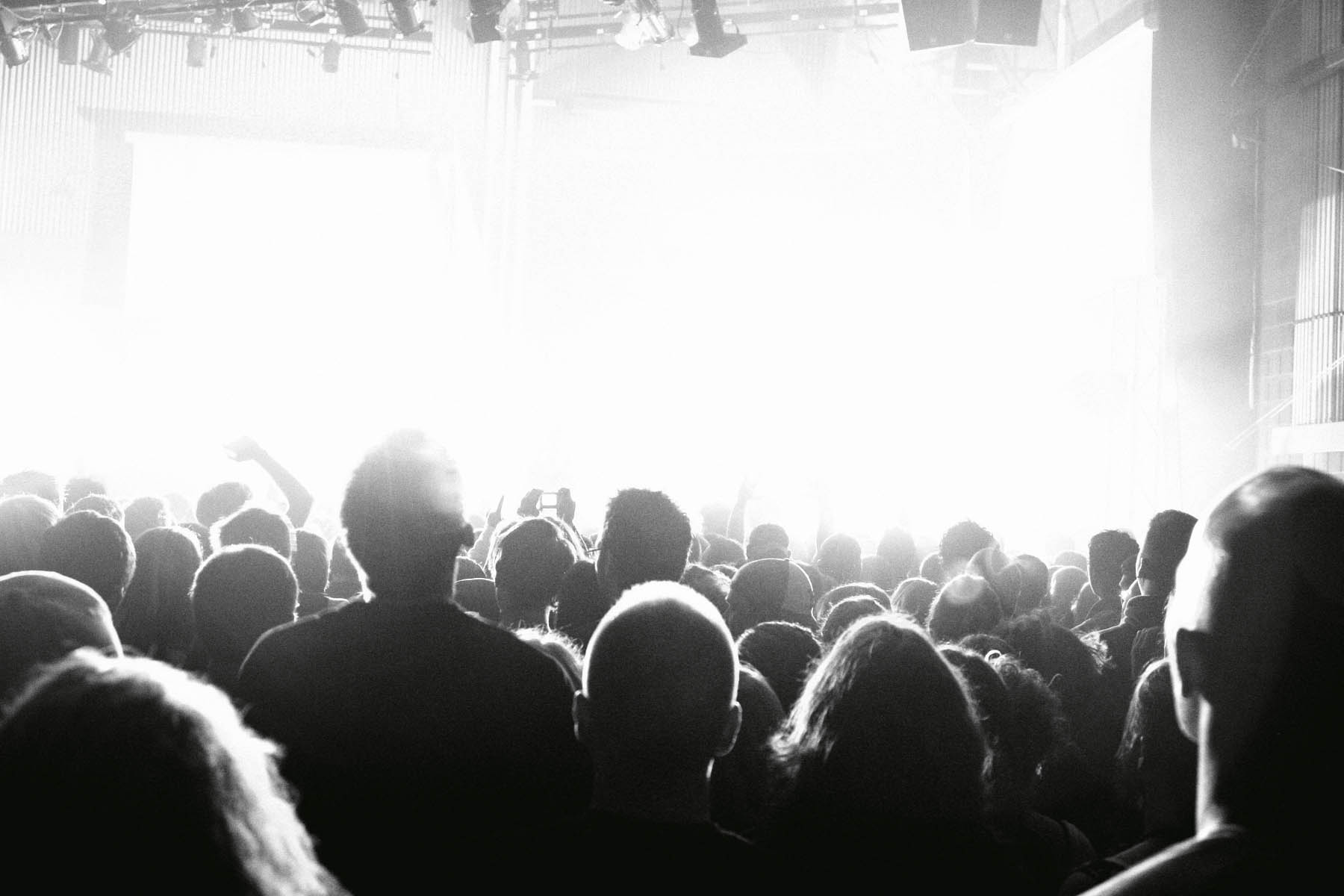 “If I’d only known that what I loved the most would end up killing me and taking away everything I loved, I would have never done it.”

These were among the last words spoken to Cyndy Feasel by her late husband, Grant Feasel. He was talking about playing professional football.

Unless you’re a longtime Seattle Seahawks fan of a certain age, you’ve never heard Grant Feasel, who was the starting center and long snapper for the Seahawks from 1987 to 1992 after starting his pro football career with the old Baltimore Colts in 1983. While playing 117 games in the National Football League, Grant was just another anonymous offensive lineman who toiled in the trenches, banging up his battered body with every snap of the ball. Those jarring collisions with powerful nose guards took their toll on Grant in physical, mental, and spiritual ways, which Cyndy describes in her new book, After the Cheering Stops.

“After Grant retired from the NFL, he started drinking to dull the pain that began in his brain — a brain muddled by a history of repetitive trauma and symptomatic concussions,” Cyndy said. “Neither of us knew at the time that he was slowly drinking himself to death — a lingering process that took nearly twenty years.

“I can assure you that there was collateral damage: our marriage was destroyed, our three children were greatly impacted, and I was left financially reeling. All because my husband played a violent game that entertains tens of millions of football fans every Sunday.”

In the midst of a rocky, unsettled period in her life, Cyndy’s therapist suggested that she start journaling. At the time, Grant was constantly drinking and barely hanging on to his job. His addiction to alcohol brought unbelievable stresses on their marriage and produced deep anxiety among their three children who ranged in age from their early twenties to high school.

During these darkest days of my life, she wrote this in her journal:

I feel like I’m drowning and I’m scared. I feel out of control of my life. It’s over. God help me. I need you. I want this pain to end. I can’t stand it. Please, help me God. I’m afraid and lonely. The darkness is closing in on Grant and me. One of us will die, or both of us will die. I feel lightheaded and weak. Free-falling. God help me, and please help Grant too. I can’t keep watching him die.

Right around this time, in early 2010, Grant’s father died, sending him into a deep emotional tailspin. Cyndy knew Grant felt guilty because he had interacted with his family less as alcohol took control of his life.

A touching and emotional memorial service for DeWayne Feasel took place on a beautiful day in Grant’s hometown — the high desert city of Barstow, California, a hundred miles east of Los Angeles in the middle of the arid Mojave Desert.

Inside the chapel at Mead Mortuary, the words of old hymns like “I Come to the Garden Alone” and “The Old Rugged Cross” caused her to cry as she squeezed Grant’s hand. Then her oldest son, Sean, read the 23rd Psalm with its haunting line: “Yea, though I walk through the valley of the shadow of death, I will fear no evil.” Throughout the service, Grant was frail and shaky; his skinny hand felt small as Cyndy grasped tightly and sobbed.

“Grant and our two sons, Sean and Spencer, were pallbearers and wore white gloves,” she recalled. “I silently prayed Grant would hold up. During the interment ceremony at Mt. View Memorial Park, with the beautiful desert mountains shimmering like a perfectly painted backdrop, I stood and sobbed uncontrollably . . . and noticeably. I wasn’t crying for my seventy-eight-year-old father-in-law, who’d been given a long life. Instead, I couldn’t help but think that Grant would be next.”

After the interment, an old Seahawk teammate, Keli McGregor, found Cyndy in the crowd and pulled her aside. She immediately noticed the great worry in his face.

“Cyndy, something’s wrong with Grant,” he said. “What is it? What’s going on with him? His hands are shaking, and I’ve watched how he keeps them in his pockets so others don’t notice, but I have. I’m worried about him! He doesn’t look well. He’s too thin. Just tell me what’s wrong.”

Cyndy wished Keli and she could have had a few minutes of privacy so that she could tell him everything. “I can’t talk here,” I said. “Let me call you in a few days.”

“That’s a promise,” Keli said, a look of concern still etched in his expression.

Due to Grant’s deterioration, she never made that phone call, and they never spoke again because a couple of months later, Keli was in a Salt Lake City hotel room on a routine business trip, and the next moment he was dead — the victim of a mysterious heart attack. He was forty-seven years old.

Following Keli’s unexpected death in April 2010, the amount of alcohol Grant drank on a daily basis escalated, if that was possible. Even though Grant had always been a “closet drinker” — someone who did best to hide his drinking—he was only fooling himself. As much as he tried to conceal his affair with alcohol from Cyndy and the kids, the physical toll couldn’t be missed: Grant’s footing wasn’t sure, he stammered and stuttered, his hands trembled, and his eyes remained glassy 24/7.

Life did not end well for Grant. He died at the age of 52 in 2012 — much too young. Cyndy watched the man of her dreams die every day in front of her eyes. Today, she faces a bleak future with deep emotional scars that will likely keep her in therapy for the rest of her life.

“But I refuse to give up,” she said. “I’m excited about tomorrow because I have the greatest possession anyone can have: the hope for eternal life with Jesus Christ. I’m also thankful that Grant is with the Great Physician and is healed now. Although he missed his real gifts and destiny in this world, I believe he’d be cheering me on to share his story as a precautionary tale of what can happen when you play a sport you love but has inherent risks that wreak tremendous physical damage.”

As an elementary and middle school art teacher at a Christian school in Fort Worth, Texas, Cyndy is already seeing the effects of sport-related concussions on the children her classroom. Since Grant’s death, Cyndy has made it her mission to educate parents, athletes, and their families about the dangers of contact sports and the impact to everyone around them.