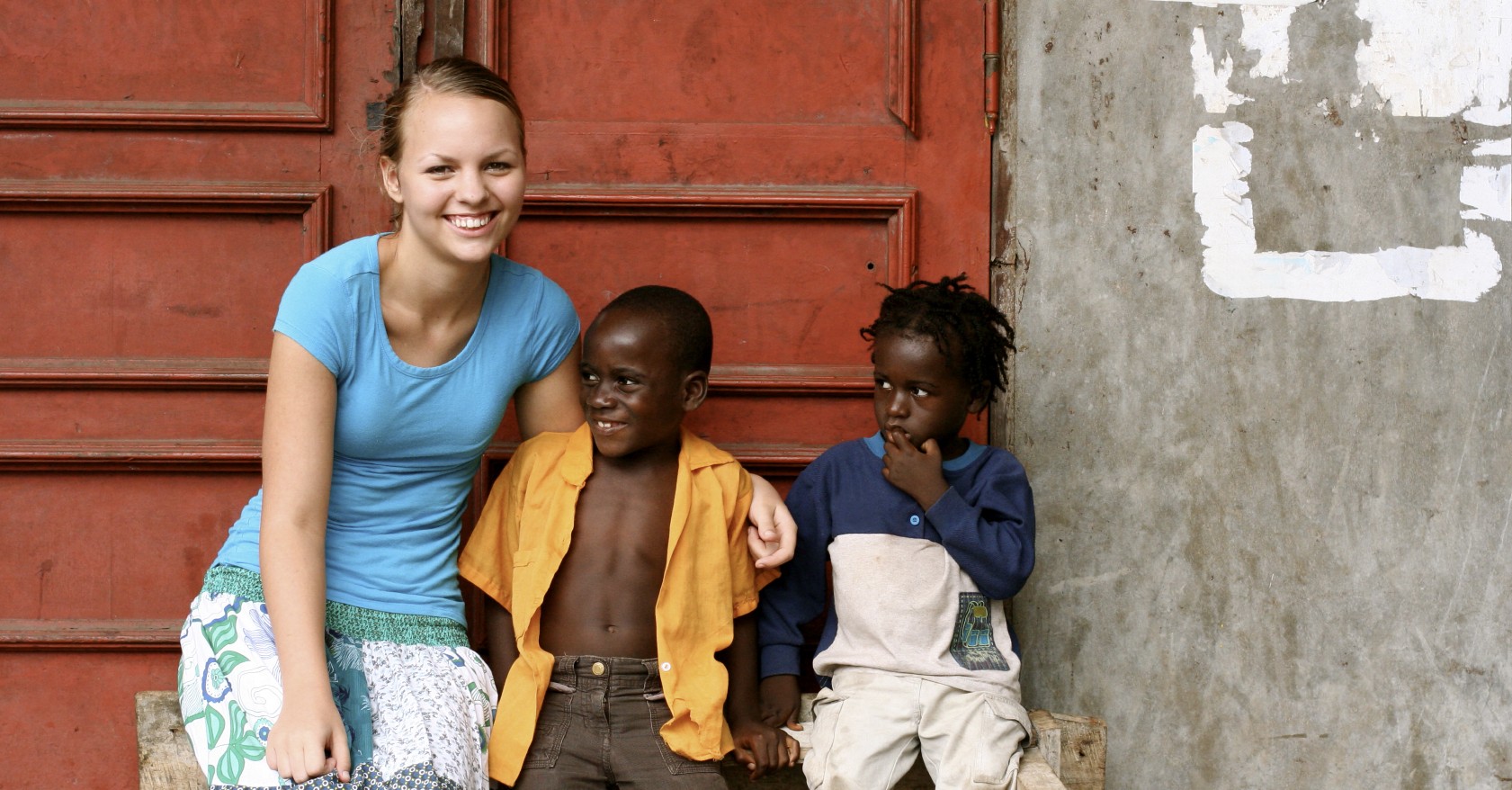 This email stood out from all the rest I had received that day.  It was filled with resolve, generosity of spirit and purpose.  I have to admit it surprised me.  It also warmed my heart and inspired me.

My sister had written to tell me that she had made a resolution to find sponsors for 20 children who needed help to be able to attend school.  I am a missionary in a village in Ecuador.  The people there are poor.  Many children do not complete their schooling.  Their parents live from hand to mouth.  They earn daily what they need to be able to eat.  There is nothing left over to buy books, uniforms or stationary that the children need to be able to go to school.

My sister had been to visit me a few months previously and had met some of these beautiful children.  She had played ball with them, had laughed with them and had held them in her arms.  Their wide, dark eyes were still appealing to her across the miles.  She could not ignore their plight.

When we are faced with the sea of human suffering, the vast numbers of hungry people, sick people, unsaved people, it is easy to think we cannot do anything for them.  Sometimes the sheer scale of the human problem is overwhelming.  It can paralyse us.  We try to pretend it does not exist, or vainly hope someone else more qualified than us will do something about it.

But Jesus cares about all of the people in the world.  Father God looks down on each and every human being and knows what they are going through.  He has commanded us to “look after orphans and widows in their distress.” (James 1:27)  He tells us it is our duty to, “share your food with the hungry and to provide the poor wanderer with shelter.”  (Isaiah 58:7)  We may not be able to solve the whole world´s problems, but we can at least do something, for someone.

That is how it starts.  We have to take the first faltering step; risk reaching out and giving a helping hand.  We do not know where it might lead, or what we might be able, by God´s grace, to achieve.

I gladly gave my sister a list of 20 children needing sponsors.  There was Jenny, a 14 year old who had been unable to start Secondary School because her step father was unwilling to spend his precious wages on her, when he had three children of his own to provide for.  There was Gabi who was being brought up by her Aunt.  Her mother was in domestic service and was not allowed to have her children with her.  There was Ricardo who lived with his illiterate grandfather.  His mother had four children, all of whom had different fathers and none of whom lived with her.

Within a month all the children were sponsored and attending school.  This simple act of kindness had the potential to radically change their futures.  It gave them an opportunity.  This was their chance to study, learn and make something of themselves.  Education is the key to climbing out of poverty, to a better job, to being able to provide for themselves and their families with dignity.

Jenny was overwhelmed.  “I thank God every day for my sponsor,” she exclaimed, tears in her eyes, “I never thought my dream of going to secondary school would come true.  I want to be an accountant.”  Ricardo´s grandfather asked for a photo of their sponsor to pray for them every day.  “May God repay them for this kindness, for I cannot,” he quietly stated.

Two years on what began as a simple small resolution has become a registered charity, Project Ecuador, with more than 50 children sponsored and attending school.  Not only that more teenagers are supporting themselves through school through a sewing project and the charity also runs a village health centre and Christian health programmes in the local schools.

Paul wrote, “We are God´s workmanship, created in Christ Jesus to do good works, which God prepared in advance for us to do.”  Let us keep our eyes and our ears open to notice the people in need who are all around us.  Let´s not become paralysed by the scale of the problems, but be willing to at least try and do something for that neighbour who is suffering.  Our God is all-powerful.  He is our strength and our compassion.  He has done so much for us; even sending his son to die for us.  May we respond in gratitude by showing his love to those within our reach.