And God will direct your steps… 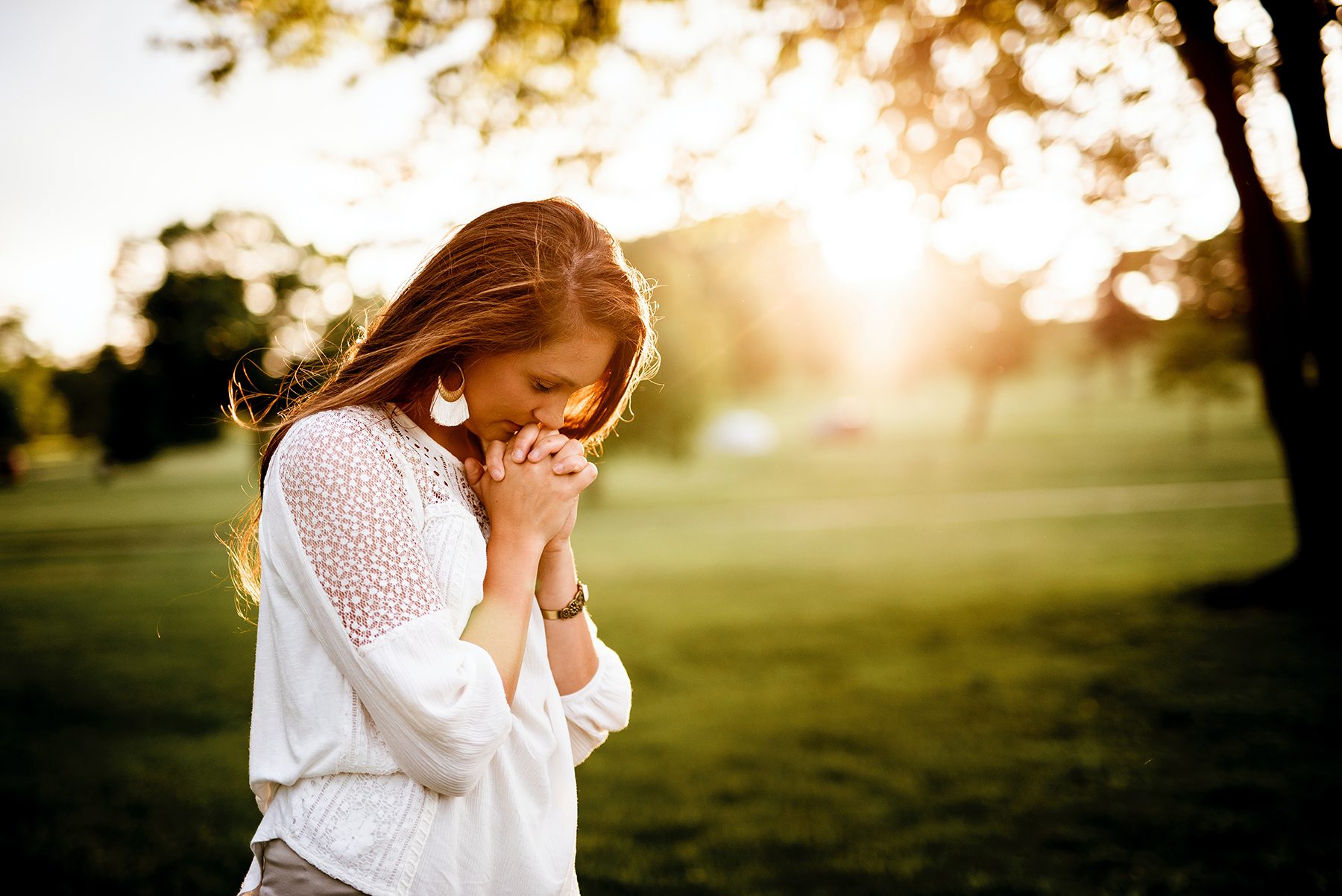 “A man’s mind plans his way [as he journeys through life], But the Lord directs his steps and establishes them”—Proverbs 16:9 (AMP).

Since my 30-year teaching career ended in 2005, I’ve discovered this truth: We can make plans but God directs our steps. I love telling others, who are retired or nearing retirement, “You won’t find those words in the Bible. Retirement is a manmade concept.”

My post-career plans included expanding my professional photography business and writing news stories for area publications. The first one was not part of God’s plans for my life. At the time, I lived in a small lake community. Who wouldn’t want to spend their autumn and winter years near the lake?

But God had a better plan for me. Nine months after He planted the seed, I obeyed, and He directed my steps to a community with a larger population.

When we let God direct our steps, you never know where it will lead. Look at the disciples. I’m sure their plans didn’t include dropping their fishing nets or leaving other jobs behind to follow Jesus. Never in their wildest imaginations did their plans include dying for their Lord and Savior. Yet, they did.

Is it easy to surrender our carefully planned life to obey Him? American pastor and author A.W. Tozer once said, “If I am to wholly follow the Lord Jesus Christ, I must forsake everything that is contrary to Him. The road that leads to heaven is risky, lonely, and costly in this world, and few are willing to pay the price. … Instead of living only for ourselves, we have a higher goal: to live for Jesus.”

Surrendering to God’s plans may mean losing friends. I have. But God has also placed amazing Christian women and men in my path. Letting Him direct my steps has led to five moves in 20 years. But, during those moves, I’ve learned to let go.

Learning to let go is not easy. First, it means giving up your desire to be in control of your life. In the beginning, I struggled with this. What part did I really control? Would I let God have the final word?  Yes, God gives us free will; however, when you fully surrender to His leading, you want to obey Him.

During my moves from one house to another, I’ve also learned to let go of material things. I’ve given away things I might have kept in the past. For example, items belonging to my parents or grandparents. I treasure their memories instead and I have fewer things to dust.

Learning to let go means you’ll go places you never dreamed of going. As my pastor said in a recent sermon, “When you’re with Jesus, you’re going to go places.”

I wonder what the disciples were thinking when they said, “Yes” to Jesus. Scripture tells us they went willingly, but they certainly didn’t expect the outcome of their decision to follow Him. Their willingness ultimately led to their belief in who Jesus claimed to be—Christ, the Son of the Living God.

But their obedience didn’t come without fear. They fled when Jesus was arrested. Many were hiding while He was crucified. Peter even denied Him three times. Until Jesus rose from the dead and appeared to them, they were afraid of persecution.

It was the resurrection that led “uneducated, ordinary men” into bold witnesses of Jesus. They willingly faced persecution and death for teaching that Jesus is Lord. They never stopped moving forward.

There have been times in the past I’ve wanted to quit. Tired, discouraged, and confused, I’ve had to recharge my faith through reading scripture, praying, and trusting that God knows better than I what is best. Writing a weekly column/blog post each week can be challenging.

After 16 years, I’ve become more dependent on the Holy Spirit’s leading when I sit down at my computer to write. I’ve been fearful I wasn’t good enough. My thoughts turn to quitting when I compare myself to other Christian writers. Then, I recall Jesus’ words in Matthew 19:26. “With man this is impossible, but with God all things are possible.”

When we let Him direct our steps, our journey becomes an adventure in the unexpected. We must remind ourselves what Jeremiah 29:11 says. “For I know the plans I have for you,” declares the Lord, “plans to prosper you and not to harm you, plans to give you hope and a future.”