And His Name Will Be Immanuel 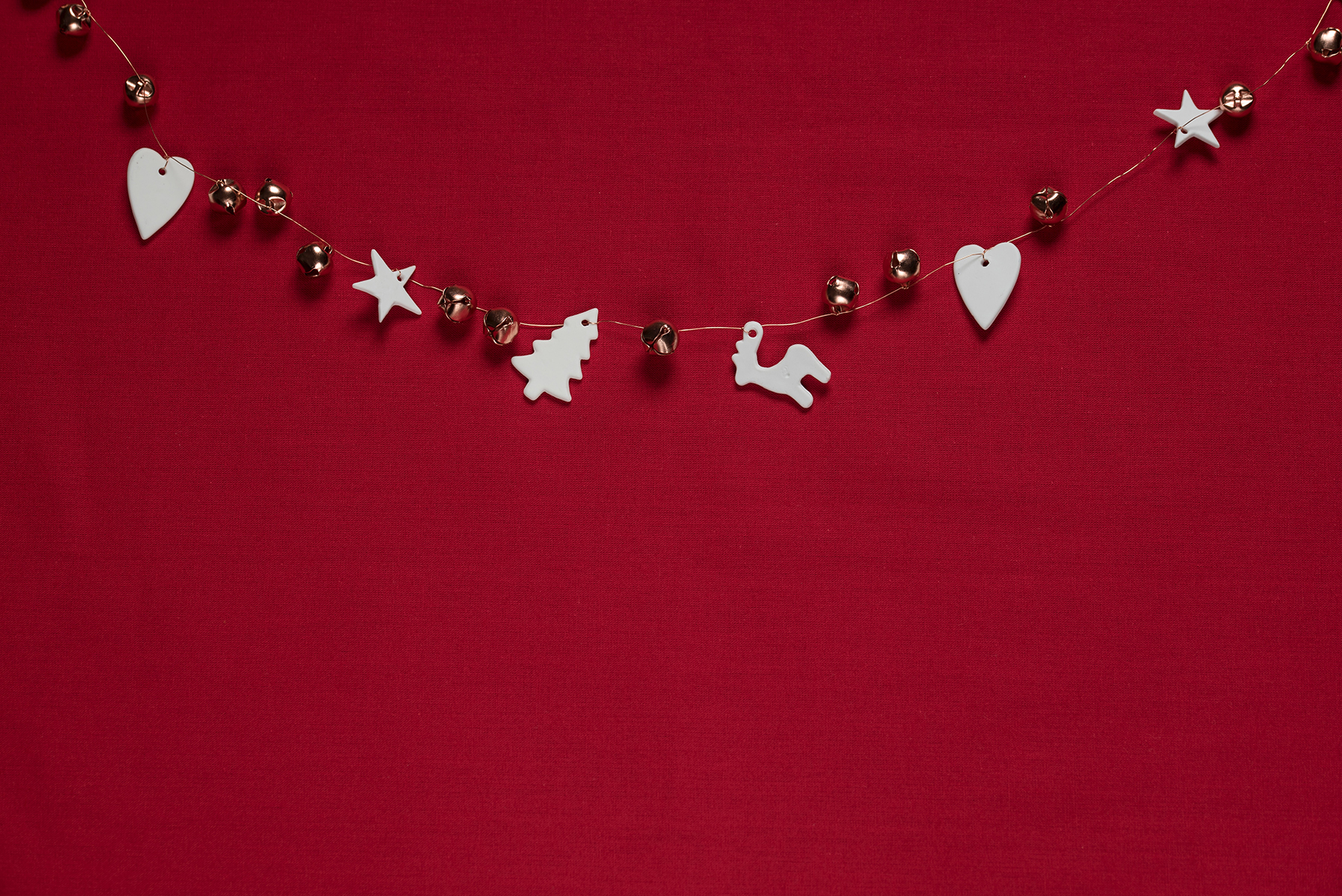 “But the Lord will still give you proof. A virgin is pregnant; she will have a son and will name him Immanuel”—Isaiah 7:14 (CEV).

My parents named me Carol Ann when I was born in 1953. I disliked my name for a long time. I considered it plain vanilla. Not even a squirt of chocolate syrup could make it more palatable for my tastes. Even adding an “e” to the end to spell Carole would have made it more acceptable in my eyes.

According to different websites, the name Carol means “free person,” or “song” and is of English origin. It’s originally a feminine form of the name Charles or Carl. My dad’s name was Charles. I suppose that is why my parents chose to name me Carol. If they’d named me Charlene, at least I could have shortened it to Charlie, which was what everyone called my daddy, except for his mother and mine.

According to the website “Christian Baby Girl Names and Meanings,” the origin of Carol is Germanic and means “strong.” That adjective, at least I thought so, didn’t fit me. It was only after I found my identity in Christ, did the truth reveal itself.

In Matthew 1:18-21, we read about the events leading up to the birth of Christ. Joseph, who was engaged to be married to Mary, a virgin and pregnant, plans to quietly divorce her. However, in a dream, an angel of the Lord appears to him and says, “Joseph son of David, do not be afraid to take Mary home as your wife, because what is conceived in her is from the Holy Spirit. She will give birth to a son, and you are to give him the name Jesus, because He will save his people from their sins.”

In Matthew 1:22-23, we know that “all this took place to fulfill what the Lord had said through the prophet: The virgin will conceive and give birth to a son, and they will call him Immanuel,” meaning “God with us.”

Almost 20 years ago, my heart and spirit accepted that God was with me always. I could stop struggling to be in control, to let go of the fear, and to begin trusting in Him. The first scripture I memorized was Philippians 4:13. The TLB version says it this way, “for I can do everything God asks me to with the help of Christ who gives me the strength and power.”

He is our Strong Tower

Christ is our strong tower. Proverbs 18:10 tells us “The name of the Lord is a strong tower; the righteous run into it and are safe.”

In Psalm 59, and many other psalms written by David, he cries out to the Lord for help when he is under attack. In this psalm, the incident referred to is in 1 Samuel 19:11-12 when King Saul was intent on murdering the young man, leading David to a long season of living as a fugitive.

In Psalm 59:10-11, David writes “O my strength, I watch for You—for God is my strong tower. My God in His lovingkindness will go before me. God will let me look down on my foes” (TLV).

God is with Us

God is referred to by different names in the Bible. Some estimates reveal more than 20 different names for God mentioned in scripture. Each of those names has great significance because they reveal something important about God’s character and His relationship to us. Some of the more frequently used names for Him include the following: