And you think you’re having a bad day… 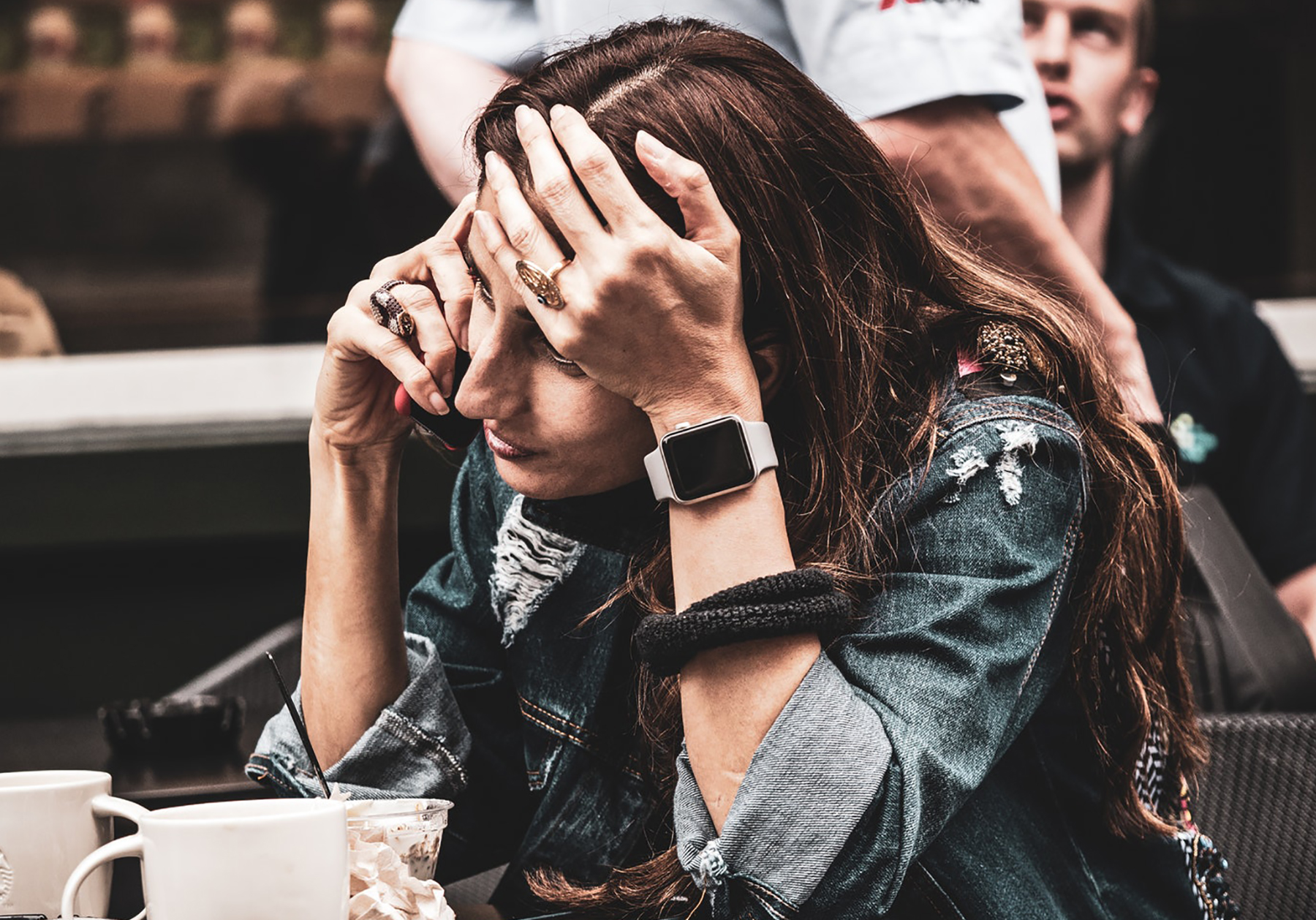 Last week, I was having an early morning surf before work. I was sitting out the back waiting for a wave and just quietly praying about the day ahead.

My mind was full of all the things I had to do, including the opportunities and challenges in front of me, which is all part of running a company. As I was paddling back out after catching a wave, I saw a guy coming down the line, surfing on his knees.

No big deal, as while it is not overly popular, kneeboarding is still a sport, and you do get the occasional kneeboarder in the surf. I then proceeded to get a wave right to the beach, which meant I had to get out of the water and run back around the point to jump off the rocks.

As I was walking up the beach, I saw a pair of artificial legs sitting in the sand. The guy who I thought was surfing on his knees in fact had no legs. I briefly chatted to a guy I know, who told me that he saw the gentleman walk down the beach, remove his legs, and then hobble to the water’s edge, before being able to lay on his board and then use his arms to paddle out.

Right at that moment, I said to him, “and when you think you’re having a bad day…” We both agreed that whatever the circumstances, we have it pretty good and we have nothing to complain about.

That just put it all in perspective for me. Yes, I had a full day ahead and I had some challenges, but I was doing it with two arms, two legs, my sight, my hearing… and everything I need to face whatever it is I need to.

To see this guy out in the surf catching waves and living his life to the full was just so inspiring. He couldn’t even run around the rocks and jump off the point like I could, which saved all that paddling energy. No, he had to hop in at the water’s edge and expend all that energy getting all the way ‘out the back.’

So often we whinge and complain, but the reality is that we need to be grateful. You may not be where you want to be, but as the saying goes, you’re not where you’re used to be.

I have been liaising with Derek Rabelo a fair bit of late, as we are publishing his new biography, Beyond These Eyes, and I am involved in discussions around the launch. Again, the respect I have for him is amazing. He offers no excuses and lives his life at one hundred percent. He doesn’t let a small issue like a lack of sight get in his way; he is always working on his next adventure – and he is always incredibly upbeat.

So you might be having one of those days, or weeks, or maybe even lives, but it’s essential to be grateful for what you do have, rather than constantly looking at what you don’t.