Angela Bassett as She Accepts Golden Globe Award: ‘By Grace of God I Stand Here’ 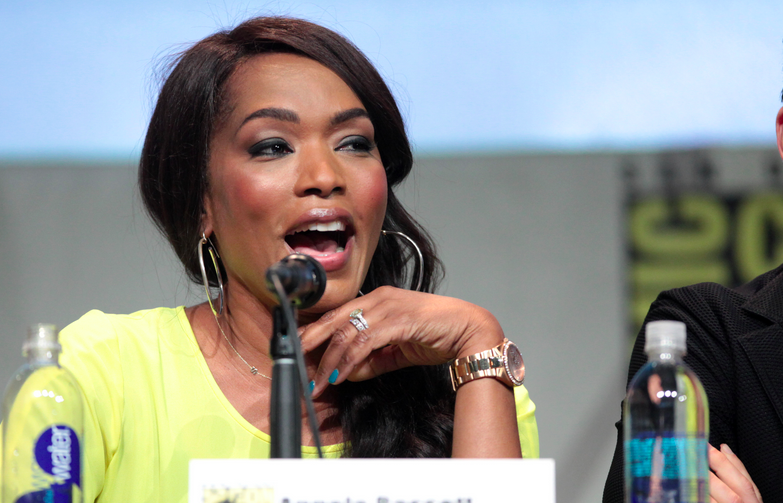 Actress Angela Bassett has honored the Lord as she collected her Golden Globe Award on Tuesday as she became the first individual actor to win a major award for a Marvel film.

Bassett, 64, was named the year’s Best Supporting Actress in a drama film for her performance as Queen Ramonda in the Marvel sequel Black Panther: Wakanda Forever, which was filmed and released after the unexpected 2020 death of its leading actor, Chadwick Boseman.

According to People, Bassett began her acceptance speech, staing: “I’ve got to find my words, I’m so nervous my heart is just beating.

“Jan. 22, 1994 I stood on this stage and accepted the Golden Globe for What’s Love Got to Do with It. The late Toni Morrison said, ‘Your life is already a miracle of chance just waiting for you to order its destiny.’ In order for the destiny to manifest I think that it requires courage to have faith, it requires patience and it requires a true sense of yourself.”

“By the grace of God I stand here,” she continued. “I stand here grateful for the Hollywood Foreign Press for giving me this honor along with Wakanda Forever. Grateful for my amazing team who every day each and every one of them work along with me and beside me and on my behalf each and every day. Grateful to my family: Courtney B. Vance, Bronwyn and Slater, I love you from the depths of my heart. My mother always said, ‘Good things come to those who pray.’ I see the truth in that every day as we welcome each new day as a family.

“We showed the world what Black unity, leadership and love looks like, beyond, behind and in front of the camera.”

The acclaimed American actress is widely known for her work in film and television since the late 1980s. She is the recipient of several accolades, including two Golden Globe Awards, with nominations for an Academy Award and seven Primetime Emmy Awards.

Bassett is a supporter of programs for the arts, especially for youth. She annually attends events for children with diabetes and those in foster homes. She is an active Ambassador of UNICEF for the United States and a member of the West Angeles Church of God in Christ.