Are you ready for your dream to happen? 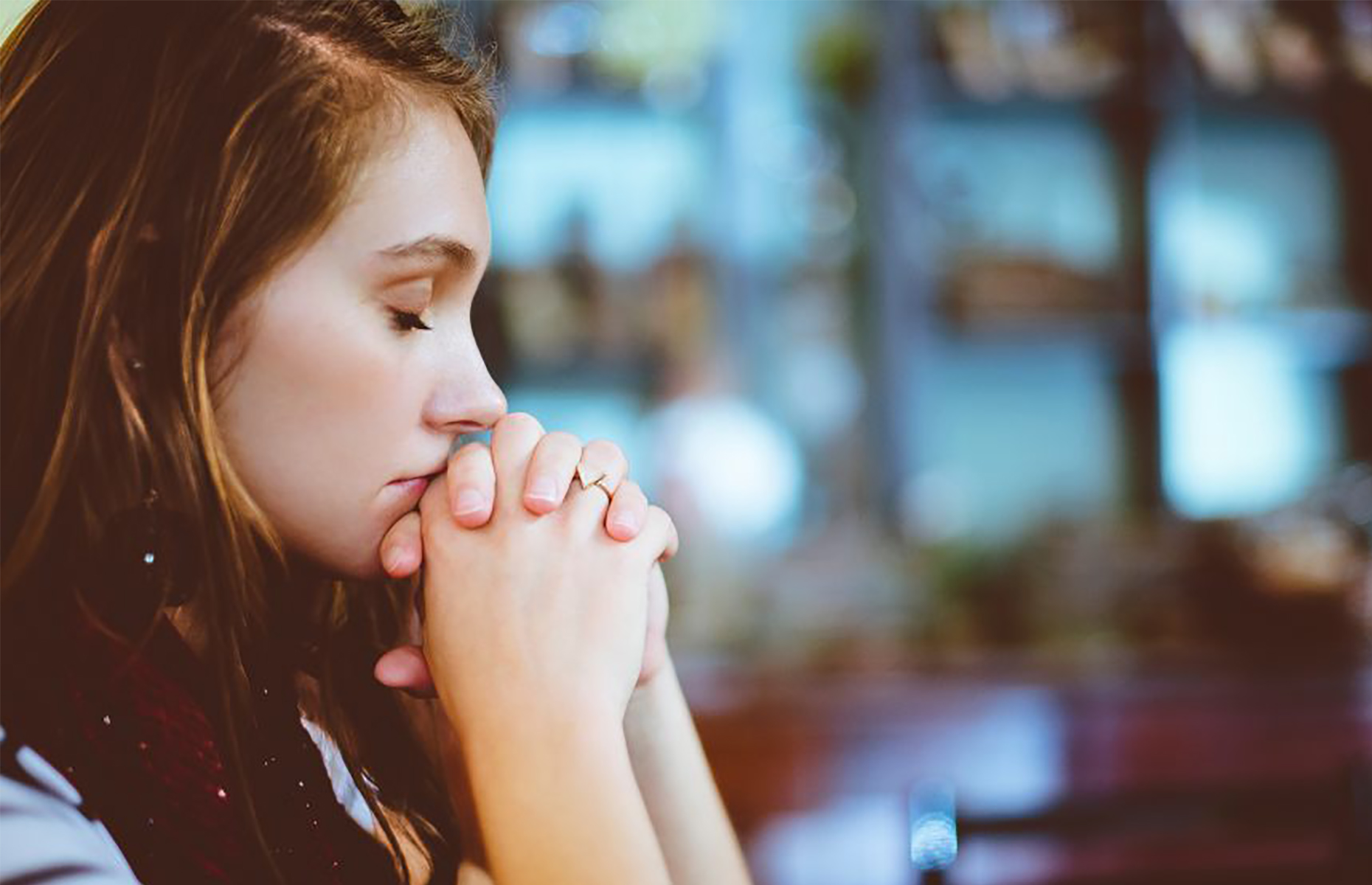 I’m a big fan of the movie Chasing Mavericks. We own a copy on Apple TV and we watch it every few months. It’s a fantastic, true story about a young guy named Jay Moriarty from Santa Cruz who dreamed of surfing Mavericks, a dangerous big wave spot south of San Francisco.

Moriarty was desperate to surf the spot, but his mentor and neighbor, a big wave surfer who knew just how dangerous the wave was, wouldn’t allow him to surf it until he was properly prepared. Many surfers have died there. To prepare him for the dangers, he then undertakes a rigorous training program to be both physically and mentally prepared for the wave.

It’s a great movie and even if you have no interest in surfing, you’ll enjoy it.

I still remember walking into a newsstand many years ago and seeing Jay Moriarty on the cover of a 20 foot monster (see below). He was 16 years-old and instantly became famous with that magazine cover. Sadly he died some years later, drowning while diving. It was in fact that magazine cover that inspired Hollywood to do a movie about his life.

What I took out of the movie was preparation. I have been in church most of my life, and I have seen many people waiting on God for their big moment. But what I have seen in many occasions is people who are not preparing themselves for their moment. They know what they want, but they often aren’t doing their part in getting themselves ready.

It might be in business. It might be as an actor. It might be as a pastor. The dream of a better future is there, but often this does not come to pass if we do not then prepare ourselves. If we are just sitting around waiting on God, then we are not playing our part.

The Bible tells us there is a season for sowing and a season for reaping. You cannot reap what you have not first sown. So if you have a dream, but you’re doing nothing but waiting on God, then you’re delaying seeing it happen by not taking your part in this.

Keep in mind I am not just talking about miracles here. There are couples who cannot have a child without divine intervention. There are parents who may have a child with drug issues and they can do nothing to change the situation. I am not talking about the miraculous, but rather you preparing for your future and seeing dreams come to pass because there is work you could be doing to help.

Yes, we need to sow in prayer and time with God and to be sure we are on the right track, but we also need to sow in terms of the preparation work. We need to be studying, practicing and preparing so that when God calls us up to our big stage, we are ready. The Bible is full of stories of people who prepared. Noah prepared an ark that would weather the storm. David was skilled with his slingshot, so while he may have looked like a runt simply taking on Goliath, this couldn’t be further from the truth. He was highly skilled.

So when your time comes and it’s time to step up to the plate, will you be ready?

Matt Danswan is the CEO of Initiate Media, publishers of Christian Woman. He Also blogs at www.mattdanswan.com.