Are you settling for less than the best? 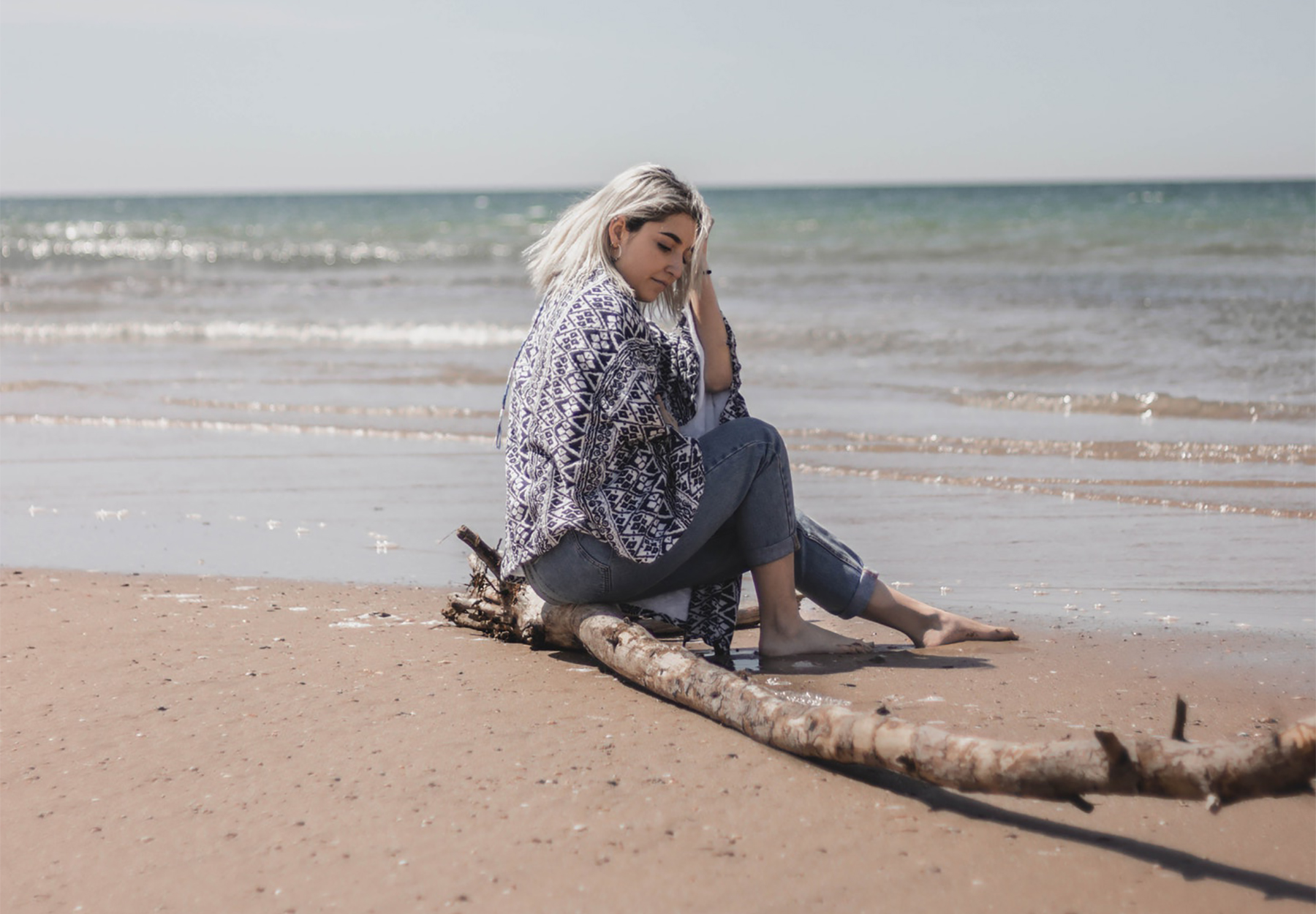 A couple of mornings a week, I do the school run and I drop my eldest three off to school. My youngest, who is soon to turn two, loves to then go to the local shopping center, where there is a playground she plays at.

She is now old enough to know where we are on the road and she gets excited as we approach. But recently, just for something different, I wanted to take her to a much bigger and better playground at a shopping center that has just had a $500 million refurbishment.

As we drove past her local center and I didn’t take the turn in, she began to have a tantrum, kicking and screaming in the backseat of the car. In fact, she had a tantrum most of the way to the new center, thinking we were heading home and that she had missed her opportunity.

However, then we pulled in to a much bigger carpark and she was able to go up and down the escalator, which we did about twenty times. Then I took her to the playground, which is a massive boat that the kids can climb over, steer the wheel of and slide down the slide. It is a way more impressive playground and accordingly she had a blast. I had to put up with a lot of whingeing and whining to get her to where I knew was best for her, but in the end, if she could have spoken, she would have thanked me for it.

I know you’re busy and you don’t want to hear about my little girl’s playing activities, so I’ll get to the point. In our lives as adults, we can so easily get caught in our own rut and we settle for second best. God has more for us and He wants to lead us to a better plan than where we are currently at. However, while we know there is a better life for us, often we are either too fearful or too comfortable to try unchartered waters.

What you’re settling for today might be so much less than the life you could be living. When God is taking us to something better, there is a level of discomfort we have to endure. Sure it is more comfortable in where we are at, but comfort can be the enemy of opportunity. He always has the best plan and most of the time, that plan is uncomfortable as you transition from where you are to where He wants you to be.

I always tell my children that they only get one go at this life, so make it count. Step out, take a chance, and learn to live with a level of discomfort so that you are giving God room to take your life and do something amazing with it.