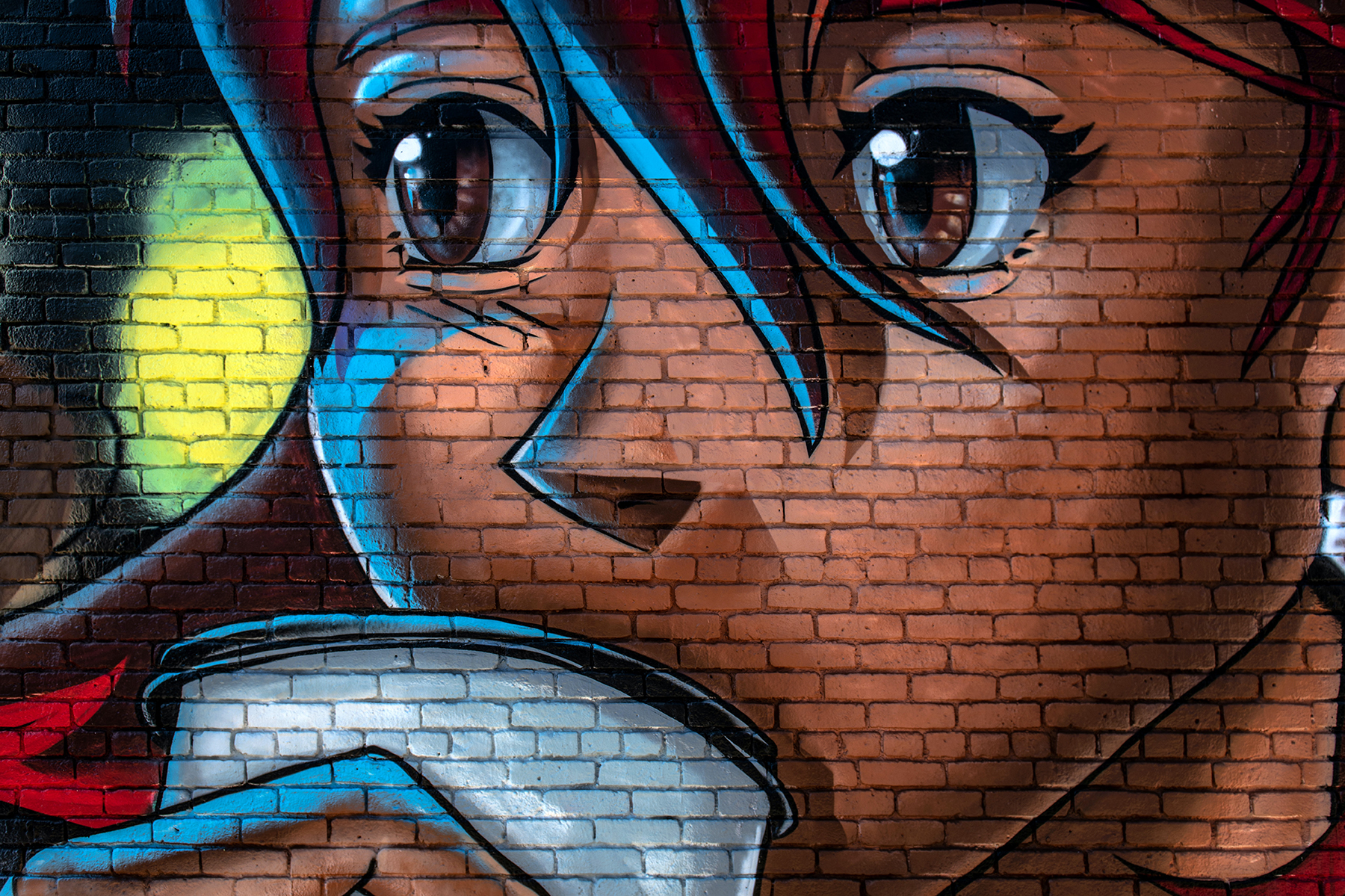 “We’ll get you through your children!” These words were shouted to Norman Podhoretz in 1958 by beat poet and pioneer gay activist Allen Ginsberg at the end of an unsuccessful summit. According to Daniel Oppenheimer in his book Exit Right, “A decade later (1968) that threat would prove one of the fulcrums around which Podhoretz would execute his hard pivot to the right.”

Ginsberg’s words have proven true. Leftists and LGBTQ activists and their allies have waged an effective ideological war on our children, proclaiming that gay is good, that biological sex is changeable, and that heterosexual unions are really no different than homosexual unions.

Now, Pixar, that incredibly gifted animation studio, is joining in the culture wars, for the first time featuring an openly gay lead character. In fact, his gayness is a central part of the story.

As explained in the New York Times, “The animated film follows a gay man’s journey into acceptance as he prepares to move into a city with his boyfriend.”

And he comes out to his family with the help of his dog. How delightful!

To be sure, this is just a 9-minute film, but there’s not much of a leap from 9 minutes to 90 minutes.

You might say, “You need to chill! What’s the big deal? This is not some full-length release, plus you can’t expect Pixar to quote the Bible.”

Well, if it’s so insignificant why are gay activists so excited about the film? And why is Disney Streaming, where the film was released, touting it so highly? As the Disney tweet announced last week, “The latest heartwarming tale from @Pixar’s #SparkShorts. Start streaming Out tomorrow on #DisneyPlus.” (Yes, the name of the film is “Out.”)

The Times quoted Jeremy Blacklow, director of entertainment media at Glaad, who said, “Over the past few years, L.G.B.T.Q. characters and stories have become common in the kids and family entertainment space with little controversy, but with large celebration from L.G.B.T.Q. families with children who have longed to see themselves represented. By centering on a young gay man, ‘Out’ just raised the bar for inclusion in kids and family programming.”

But this is not simply a matter of allegedly gay children seeing themselves represented in a movie. This is a matter of little children being influenced by a narrative that some of them surely cannot understand. After all, what does a 5-year-old boy, who might really think he can have a conversation with his dog, understand about sexuality?

The fact is that gay activists have long recognized the importance of influencing children, even if they were doing it with (in their minds) the purest of intentions. In other words, they would say they don’t want other kids to struggle the way they did when they were growing up. Or they want other kids to be more tolerant and accepting. Or they want to break down the gender binary, since not everyone fits into it.

Whatever the motivation might be, gay activists have certainly been targeting your children for many years now, from sex-ed curricula in the schools to drag queen reading hours in the libraries, and from Hollywood to social media platforms and beyond.

The headline to Daniel Villareal’s May, 2011 in Queerty article said it all: “Can We Please Just Start Admitting That We Do Actually Want To Indoctrinate Kids?”

To quote Villareal directly, “They accuse us of exploiting children and in response we say, ‘NOOO! We’re not gonna make kids learn about homosexuality, we swear! It’s not like we’re trying to recruit your children or anything.’ But let’s face it—that’s a lie. We want educators to teach future generations of children to accept queer sexuality. In fact, our very future depends on it.”

He also said, “Why would we push anti-bullying programs or social studies classes that teach kids about the historical contributions of famous queers unless we wanted to deliberately educate children to accept queer sexuality as normal?”

Yes, why else would they push these programs and classes?

Yet here we are, almost 10 years later, and many LGBTQ activists still shy away from admitting that they are trying to indoctrinate or recruit our children. Really?

About two weeks ago, our grandson Connor, now 16-years-old, sent me the link to a Facebook page, celebrating a new, first of its kind, intensive, elective, LGBTQ history course for high school students. (He sent me the link because the program was being introduced in the county next to his, where my family once lived.)

But it’s a far cry from an elective class for high school students, as open and clear as its agenda will be, to a Pixar animated film for children telling the story of a gay man about to move in with his boyfriend.

Now is a great time to send a clear message to Pixar and Disney: If you want our business, please stop offending our values and please leave the culture wars to others.

And let’s be proactive and alert. Ginsberg’s strategy, now over 60 years old, should not be catching us by surprise in 2020.