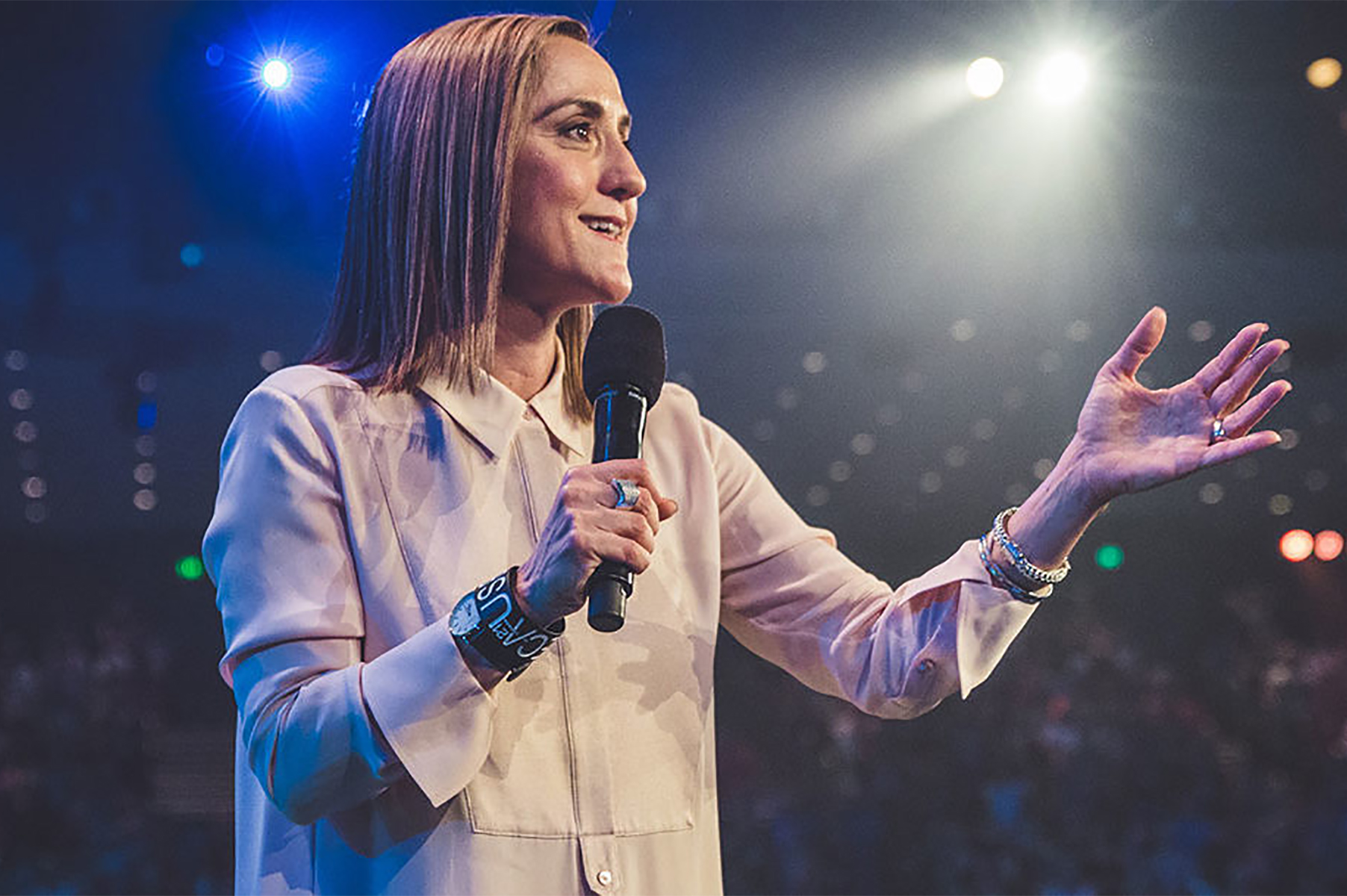 As renowned Christian speaker Ravi Zacharias has just been told that the cancer in his spine is malignant, popular author and speaker Christine Caine has paid tribute to via a video she shared to Instagram.

Just three months ago, the author of numerous Christian books and founder and chairman of the board of Ravi Zacharias International Ministries, announced that he had serious back issues and after struggling following two previous surgeries, was going in for further surgery.

The host of radio programs ‘Let My People Think’ and ‘Just Thinking’ released a statement in late February this year asking for prayer. “I seldom go to any lengths to talk about personal challenges but am making an exception because I know you will pray for me—and for my family and the team,” he stated.

While his healing was taking longer than expected, his wife, Margie, put it down to the fact that he was 18 years older now than when he had his previous back surgery, thus the healing would take more time.

However, it turned out that the severe pain was more sinister, with him announcing that he in fact had cancer. While he and his family have asked for prayer, the latest diagnosis is that his cancer is malignant.

In a touching tribute, Christine Caine noted that it is important to tell people what we think of them while they are alive, going on to share the profound impact he has had on her and her ministry.

“Dr Ravi Zacharias has had a profound impact on my life,” she stated in Instagram. “He is such a brilliant, kind and compassionate man. I’m posting this video now because it’s important for people to know their impact on your life while you can still tell them. Thank you @ravizacharias.”

#thankyouravi Dr Ravi Zacharias has had a profound impact on my life. He is such a brilliant, kind and compassionate man. I’m posting this video now because it’s important for people to know their impact on your life while you can still tell them. Thank you @ravizacharias

Ravi’s daughter and the CEO Ravi Zacharias International Ministries, Sarah Davies, said in a statement to staff and supporters: “Thank you so much for your faithful prayers for my dad and for my family in recent months as he has undergone back surgery and treatment for cancer. Truly, words fail to convey the depths of our gratitude for your many expressions of love.

“We have just learned that while the tumor in my dad’s sacrum has been responding to the chemotherapy, the area where the cancer metastasized has actually worsened. His oncologist informed us that this cancer is very rare in its aggression and that no options for further treatment remain. Medically speaking, they have done all they are able.

“Ravi, Margie, and Naomi are returning from Houston and will remain at home in Atlanta, where our family can be together for whatever time the Lord gives us.

“While we are full of so many emotions, we are also at peace, resting in the truth that God knows all and sees all and is sovereign and good.”