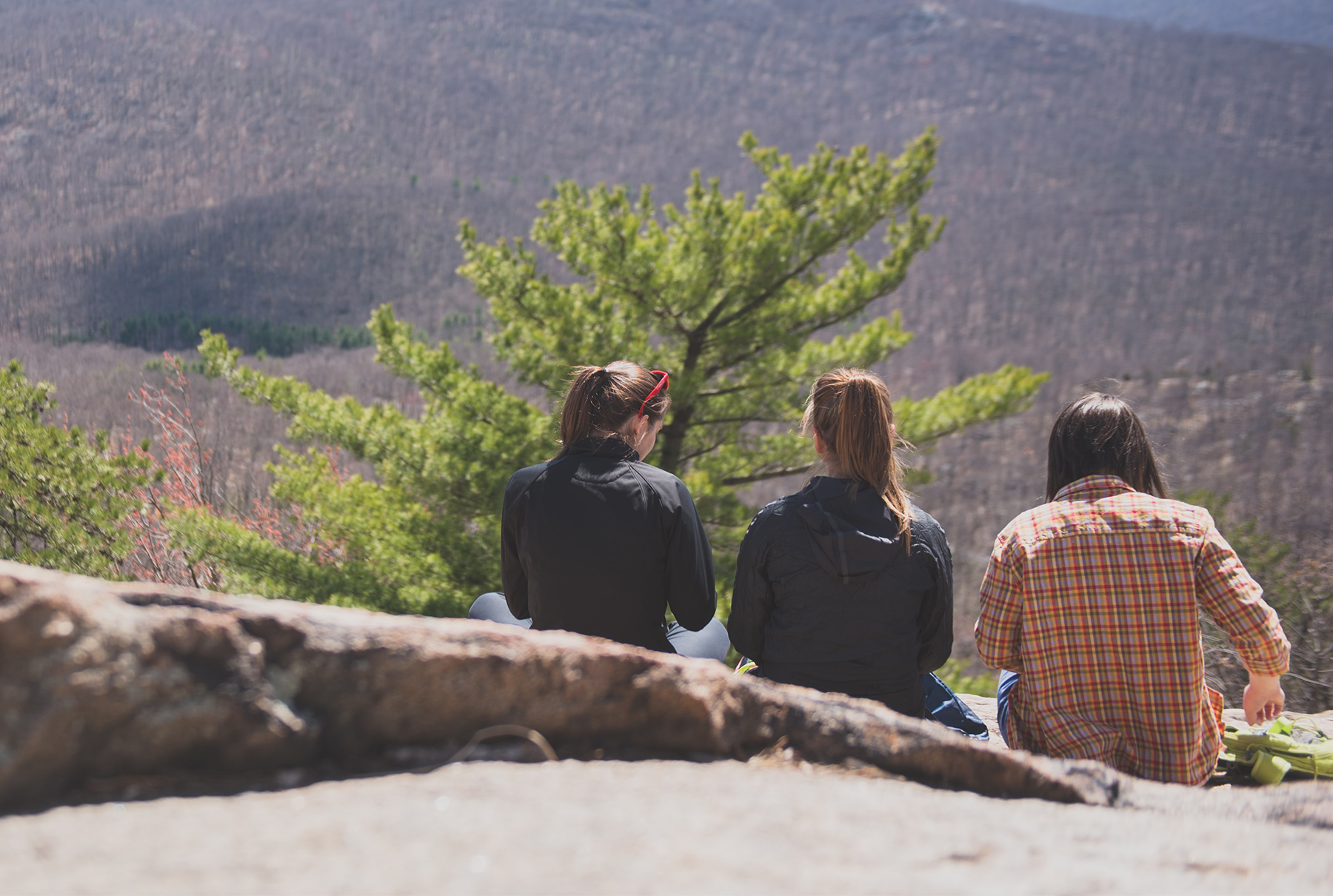 At the risk of saying ‘I told you so’, there is now a movement toward recognising polyamorous marriage; that’s marriage between more than two people. The New York Times recently published an article, “A Massachusetts City Decides to Recognize Polyamorous Relationships.” The city in question is Somerville, and it has officially recognised the validity of marriage between three or more people. The city has extended health benefits towards “marriages” between three or more people and has recognised these marriages as completely valid under law.

RELATED
In Massachusetts, Here Comes Polyamory, Just As We Predicted

This should not be a surprise, because the same arguments that were used to justify the acceptance of same-sex marriage can be equally applied to polyamorous relationships. If “love” is the sole criteria for justifying marriage to whomever you want, then there is nothing stopping people from extending that to more than one other person. The same-sex marriage argument effectively said, “You can’t prohibit me from marrying the person I love”, and if this is the sole justification for legalising a form of marriage, then there is absolutely nothing stopping it from justifying a marriage involving a whole soccer team of people if you “love” them all.

I, and many other social commentators, pointed to this ‘slippery slope’ dilemma during the same-sex marriage debate. I wrote several articles saying that polyamorous marriage will be the next step and I had numerous replies telling me that I was being alarmist. But it’s only taken 3 years for the world to start taking that next step.

Of course, it’s only one city at the moment, but the dam has now cracked and the trickle will soon become a flood.

Furthermore, I have always maintained that the same ‘love’ argument can also be used to justify paedophilia love and even underage marriage. What’s to stop a 45-year-old man from marrying a 12-year-old girl if they claim, “We love each other and you can’t stop us from marrying”?

Ultimately, by discarding the biblical definition of marriage being a life-long union between a man and a woman, we have opened the door up to an array of increasingly alarming and even ridiculous applications that will make a mockery of marriage. What’s to stop someone using the love argument from marrying their dog? You might think I’m extrapolating to a ridiculous degree now, but human-animal marriage is already being practised (look it up!), but it just isn’t legally recognised as legitimate – YET.

Get ready people – we are about to see a strong global push for polyamorous marriage and you will be labelled as discriminatory if you oppose it.