As New York Tries to Control Photographer’s Speech, She Takes a Stand 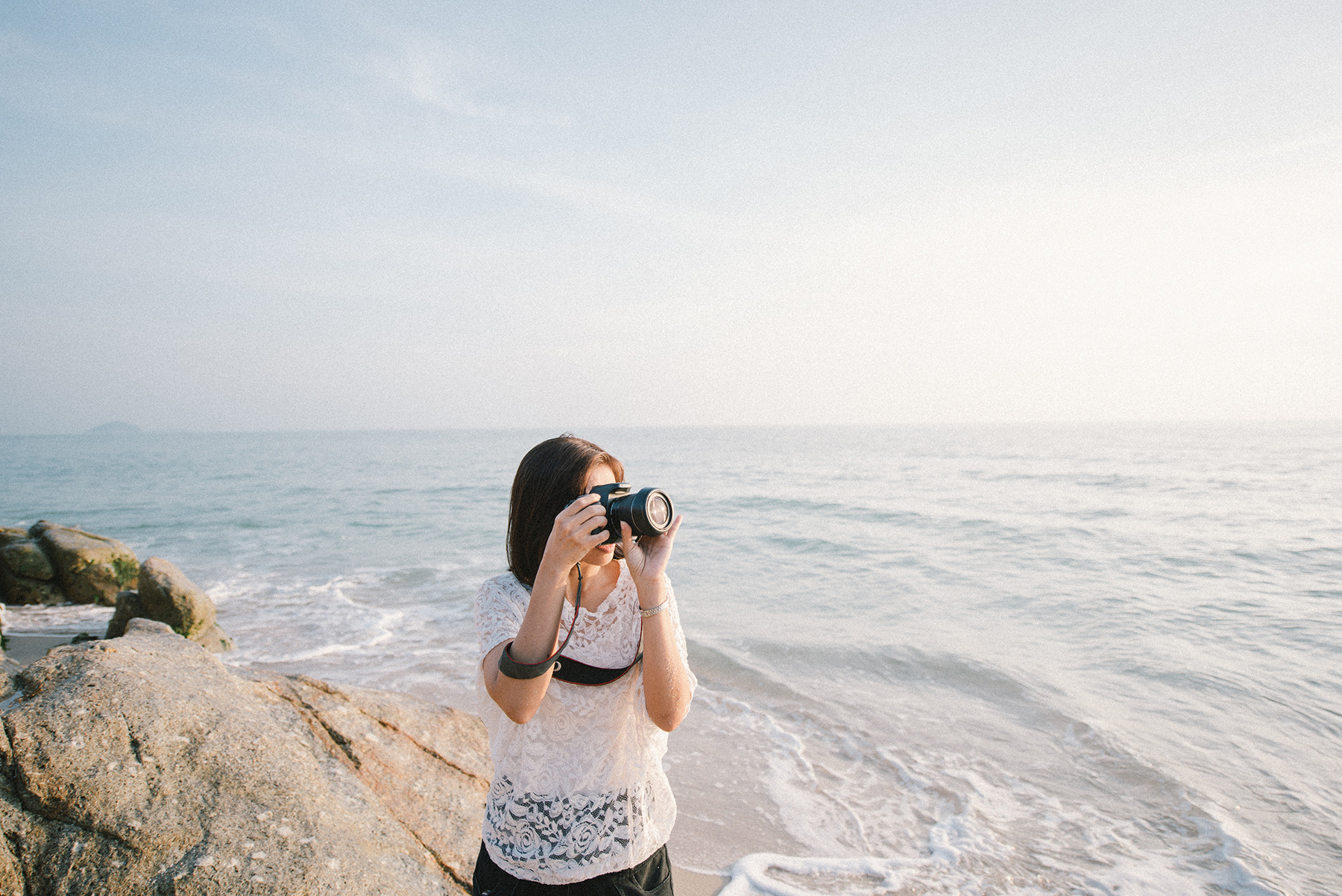 Or so she thought.

As a Christian, Emilee strives to run her business in a way that is consistent with her beliefs. Because of that, there are certain kinds of photography and blog content that she can’t create. For instance, she can’t create content that sexually objectifies anyone, celebrates pornography, or promotes violence. She also can’t participate in weddings with irreverent themes or those that contradict her belief that marriage is the lifelong union of one man and one woman. When Emilee receives a request for content that she can’t fulfill, she respectfully refers the customer to a capable photographer who can.

But under New York law, if Emilee photographs and writes celebratory messages about weddings between one man and one woman, she must do the same for same-sex weddings. If she declines, New York officials could force Emilee and her business to pay limitless damages and fines up to $100,000, revoke her business license, and throw her in jail for up to a year.

That means Emilee doesn’t get the final say over the photographs she takes or the messages she writes on her blog. She is forced to promote ideas that violate her core convictions. What’s more: She can’t even explain her beliefs about marriage on her own website!

When it came to what she promoted and how she lived out her faith, Emilee discovered that she wasn’t her own boss … the government was.

She knew this wasn’t right.

So, Emilee reached out to Alliance Defending Freedom, who today filed a lawsuit against the state on her behalf.

But those options ignore one rather important thing: the U.S. Constitution.

The Constitution protects artists like Emilee from being silenced or punished for expressing their beliefs. It also protects them from being forced to promote messages that violate those beliefs. Courts, including the U.S. Court of Appeals for the 8th Circuit and the Arizona Supreme Court, have recently upheld these principles.

Emilee’s beliefs about marriage are not unusual. Countless Americans from all walks of life share the belief that marriage is the union of one man and one woman. And the government has a duty to protect the freedoms of people on both sides of the same-sex marriage issue.

In fact, the U.S. Supreme Court ruled 7-2 in Masterpiece Cakeshop v. Colorado Civil Rights Commission that the government must respect the belief that marriage is between one man and one woman.

But that’s not what is happening in New York.

We don’t live in a free America if government officials can dictate what Emilee must do, say, and create. And if the government can do that to Emilee, it has the power to do that to any one of us.

That brings a whole new meaning to the term “bad boss.”