Be Careful of The Internet, the Ultimate Time Waster 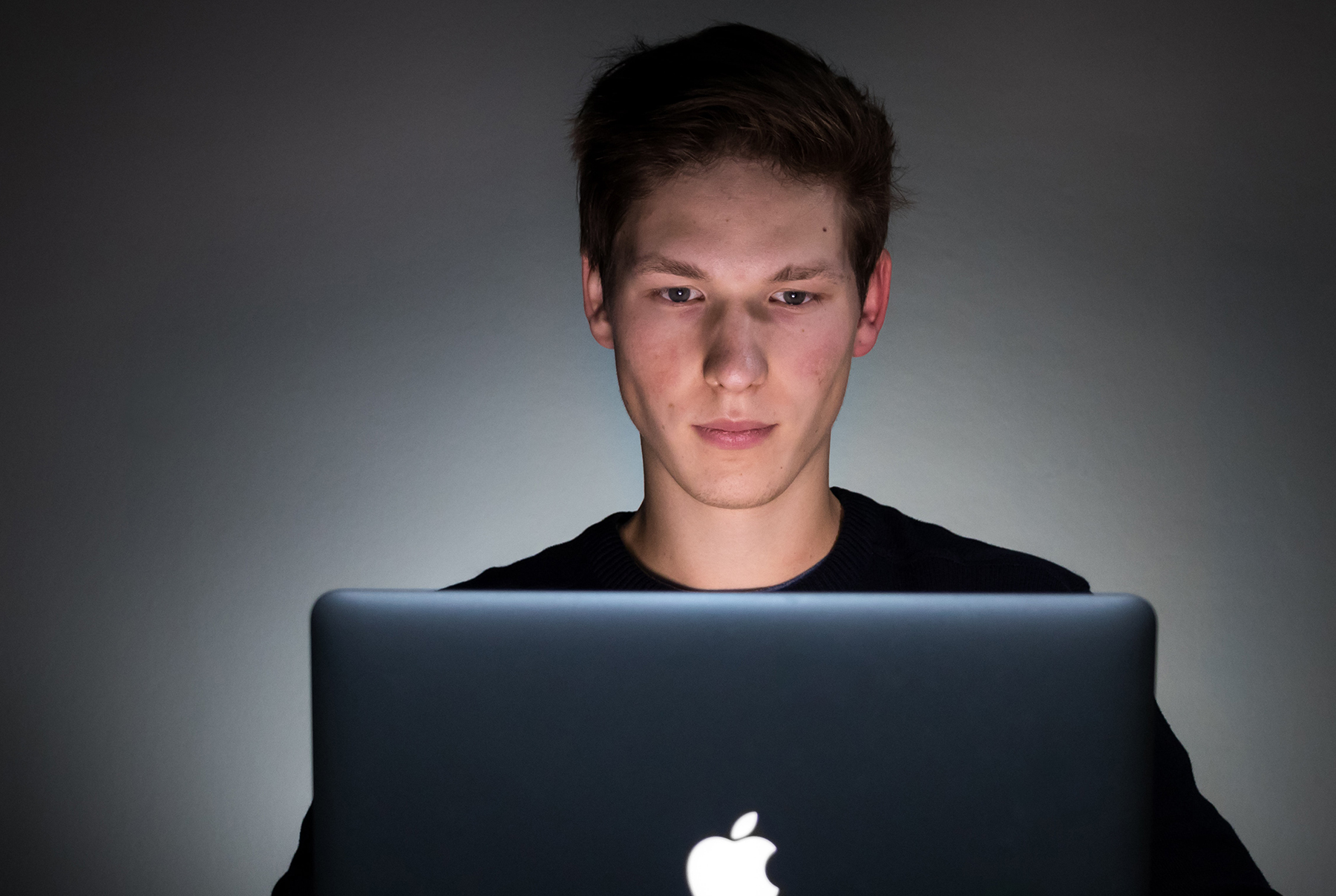 Have you ever spent 30 minutes or an hour (or much more) mindlessly surfing the Net, only to wonder, “What just happened to the time?” If so, you’re hardly alone, and you can be sure that things will only get worse in the days ahead – unless you are vigilant and disciplined.

We know that the internet is filled with click bait, be it in news headlines or fascinating story lines or seductive pictures or attention-grabbing images. But often, once you click on the link, you have to wade through ad-filled webpage after webpage before you finally (if ever) arrive at the promised destination.

Sometimes, the time-wasting seduction is more subtle, such as what happens on YouTube when you finish watching one video on a particular subject. The moment you’re done (if not, before), there’s a brand new list of other, related videos that pop up, and before you know it, you are utterly lost in YouTube land.

I have confessed in the past to watching a nature video about some interesting phenomenon in the animal kingdom, such as the strength of a gorilla, only to end up watching video clip after video clip about one animal vs. another animal. And, of course, there’s always one more interesting subject that pops up with each video, until finally, I wake up from the fog and get back to something productive.

At other times, things are far more harmful.

So, it’s not just our own tendency to waste time or engage in mindless activities. It’s that there is an aggressive attempt to pull us in.

In some cases, such as YouTube posting related videos to the subject matter at hand, there’s nothing diabolical about it. We just need to be disciplined.

The latest phenomenon is Facebook videos designed to lure you in, providing viewing income for the video producers. (I imagine I’m not the only to see these popping up everywhere in my Facebook feed, quite unsolicited and quite out of the blue.)

There will be some image to grab your attention, then, little by little, you’ll be pulled in until it seems you just have to watch until the end to get to the punchline.

Out of curiosity, I’ve watched a few of these videos and fast forwarded to the end, where the punch line itself was pretty vacuous, not to mention the whole video of no lasting interest at all. But the bigger issues for me were: Who asked for this mindless dribble to appear on my feed? And why do I have to run through this gauntlet of video distractions to check on something I posted for discussion? (If there are settings to disable these feeds, please let me and others know about them.)

We already know that our minds can get addicted to emails and texts and the like, as they provide a positive stimulus the moment they are received. And we already know that distraction and lack of focus are two of the greatest challenges our generation faces, starting with young people but not exempting any of us with smartphones or who are online.

But every day, the distractions will increase and the inability to focus will grow unless we learn new habits, become more vigilant, and walk in greater discipline.

Years ago, I was talking with a medical missionary who pointed out that the salt in potato chips created a desire for more potato chips. Eat one and you want to eat two. Before you know it, you’ve eaten the whole bag.

That was part of the marketing strategy, even resulting in the famous Lays Potato Chip campaign, “Bet you can’t eat just one!” (For a video featuring the ad from 1983, see here. But don’t get distracted! Come back here to finish the article.) That was also a big part of the manufacturing strategy.

My greater food addiction was chocolate (until August 24, 2014, by God’s grace).

There, too, I learned that certain products, like Oreos, contained ingredients that would cause you to become addicted. (Note this 2013 article on, “Why Oreos Are As Addictive As Cocaine To Your Brain.”) And, as I have shared my own story openly, having been instantly set free from heavy drug use and the needle on December 17, 1971, I found it much harder to give up chocolate in 2014 then I found it to give up heroin in 1971.

For years now, scientists have been documenting the phenomenon of internet addiction (before this, it was video game addiction, which is still an issue today,). And with the internet playing a more and more major role in most of our lives every day, we need to be all the more diligent not to get seduced, be it through hours of wasted time or, worse still, through sexual defilement and addictions.

In my 1990 book How Saved Are We?, I devoted a chapter to the subject of “Redeeming the Time.” There, I cited quotes from leaders Christian leaders like Jonathan Edwards, who wrote as a young man, “Resolved, Never to lose one moment of time, but to improve it in the most profitable way I possibly can. . . . Resolved, To live with all my might while I do live. . . . Resolved, Never to do anything which I should be afraid to do, if it were the last hour of my life.”

While earning honors at Cambridge in Mathematics and Classics, he was known as “the man who never lost an hour.” He continued in this pattern as a believer and missionary. When he died at the tender age of thirty-one after six short years of missionary labor, he had made excellent translations of the entire New Testament into Hindustani (Urdu) and Persian, in addition to translating the Psalms into Persian and the Book of Common Prayer into Hindustani. The work of several decades was accomplished in less than seventy months.

I added, “Just think of what we could do in many years of service, if we maintained a steady pace for God and continued to fuel the fires of our heart.”

We could add today, “And if we didn’t waste mindless hour after hour lost in meaningless social media posts, worthless internet surfing, and other wasteful distractions.”

Time is a commodity we cannot afford to lose.