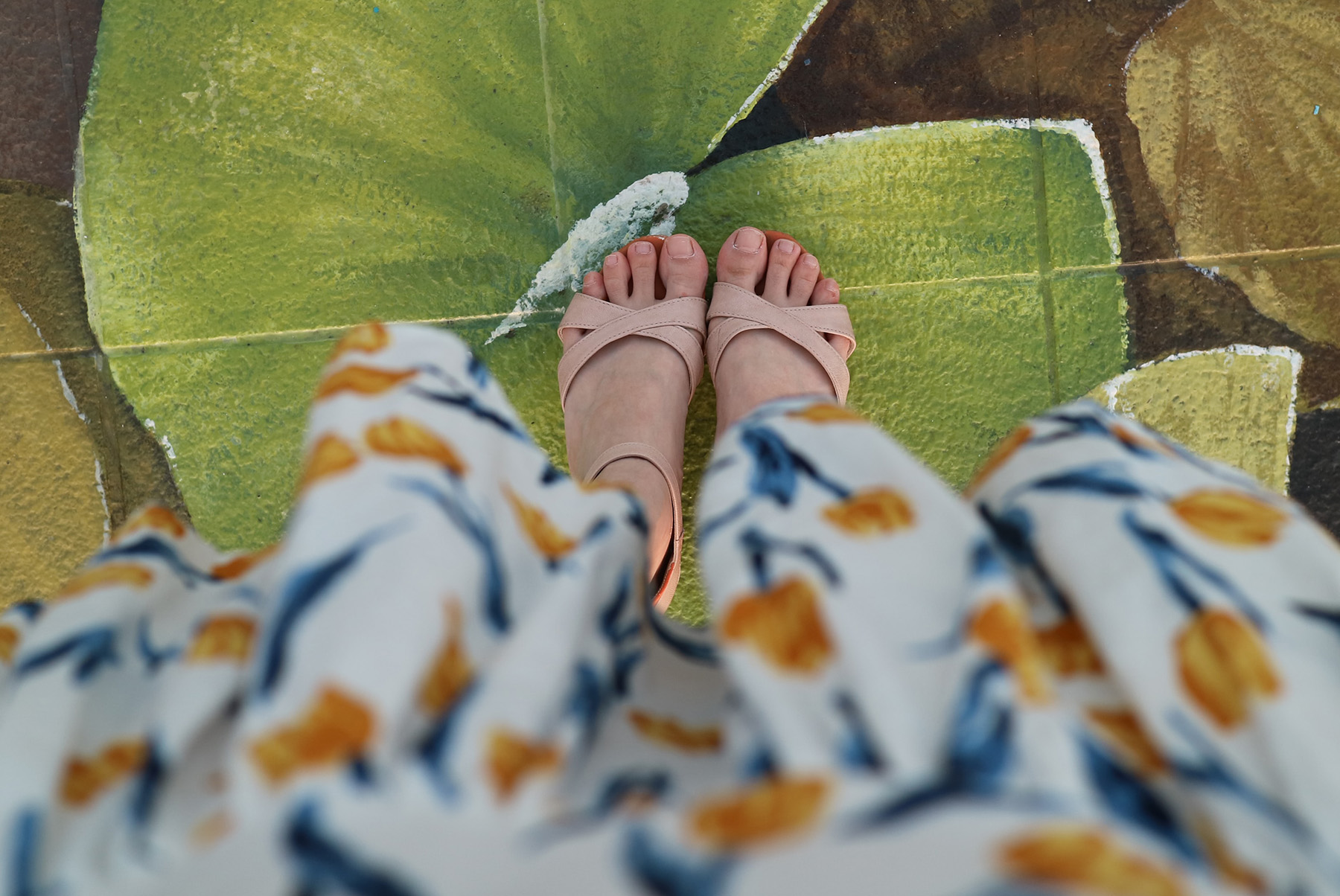 Genevieve Cooper of Gumeracha, SA, discovered most unexpectedly that Jesus had a job for her to do…

How do you hear the voice of God? For most of my life I have been like Elijah standing on the mountain waiting for the presence of the Lord and hearing his voice in a gentle whisper (1Ki 19:12). Often it is when I look back, from a safe point in the future, I see how the Lord has moved and realise the truth that he is always with me. But last year that changed for a season. The Holy Spirit placed his hand firmly in the small of my back and pushed me inexplicably forward, flinging open all doors before me. What began as a dinner conversation with a cousin—a seasoned short-term mission worker, whom I hadn’t seen for a long time—ended with a month-long evangelism mission to Lebanon that took me to Syria and Jordan.

At this point I should explain I was a 39 year old divorced, single mother of two boys aged five and eight. My life was spent juggling the roles of sole breadwinner and sole parent. Between these two responsibilities, I struggled to give time to my supportive home church. Evangelism—especially overseas evangelism, was for those dedicated missionary couples and those bright-eyed Christian young people whose photographs decorated the church hall. But I discovered when Jesus has a job for you to do, his strength is sufficient (Judges 6:14-6). In the months leading up to the Operation Mobilisation (OM) sponsored Lebanon trip organised by my cousin, there were problems attending training, finding babysitters, helping with fundraising, finding babysitters, renewing passports, finding babysitters, securing flights. Did I mention finding babysitters! Then there were the internal struggles in Lebanon itself that constantly threatened the trip. At every hurdle I would shrug my shoulders and say to myself, “What was I thinking? Mission is not for single mums.” Miraculously, God opened every door . . . so the only appropriate response was to say, “Yes Lord” and obey.

Rolling up the sleeves

Obedience was a key requirement in Lebanon. Circumstances beyond our control cancelled our carefully planned program. Our hosts—perhaps stuck for what to do with us, said if we really wanted to make ourselves useful we should go sightseeing, pray for the people we meet and talk about our Lord Jesus. So we did! We stood on the side of an icy mountain road, our backpacks full of Arabic Bibles and other literature then hitched our first ride on the locals’ version of public transport.

What we discovered was all you had to do was obey. We followed the protocols laid down by our hosts and the Lord crossed our paths with all sorts of people. We spoke to farmers in taxis, businessmen in coffee houses, schoolchildren at juice vans and reclusive Muslim women in public washrooms.

One time we struck up a friendship with a young Muslim woman over the sinks of a Kentucky Fried Chicken (KFC) bathroom. We gave her a ‘gift’ and 15 minutes later found ourselves accosted over our zinger burgers by her brother-in-law. “Did you give my sister a Bible?” he demanded. This led into a half-hour theological discussion on Romans. It turns out this man had once dated a Jehovah’s Witness in Australia and was familiar with the Bible, but was wrestling with the cultural perception of Christ’s weakness.

I have heard it said that people have at least six contacts with Christian people before giving their life to Jesus. I do not know the fate of this young man, but I know we were meant to cross his path. I also discovered that Jesus had a role for a single parent on a mission trip: mothering. I shopped for groceries, cooked spaghetti, cleaned toilets, washed clothes, nagged young men to pick their shoes up off the floor, and harried people to get out of bed, get dressed, have breakfast and get into the car. Looking back I believe the Lord who loves us delighted in sharing our adventures.

This was our time together with him, for him—without the distractions and demands of our own culture, work and earthly family. We were far from perfect and made so many mistakes but he honoured our obedience. What a precious gift it is to have a heavenly family holiday. CW

Christian Woman regularly prints stories from readers, telling how God has changed their lives. Stories of 800 words or less are welcome to editor@initiatemedia.net