Because God can only heal what you reveal 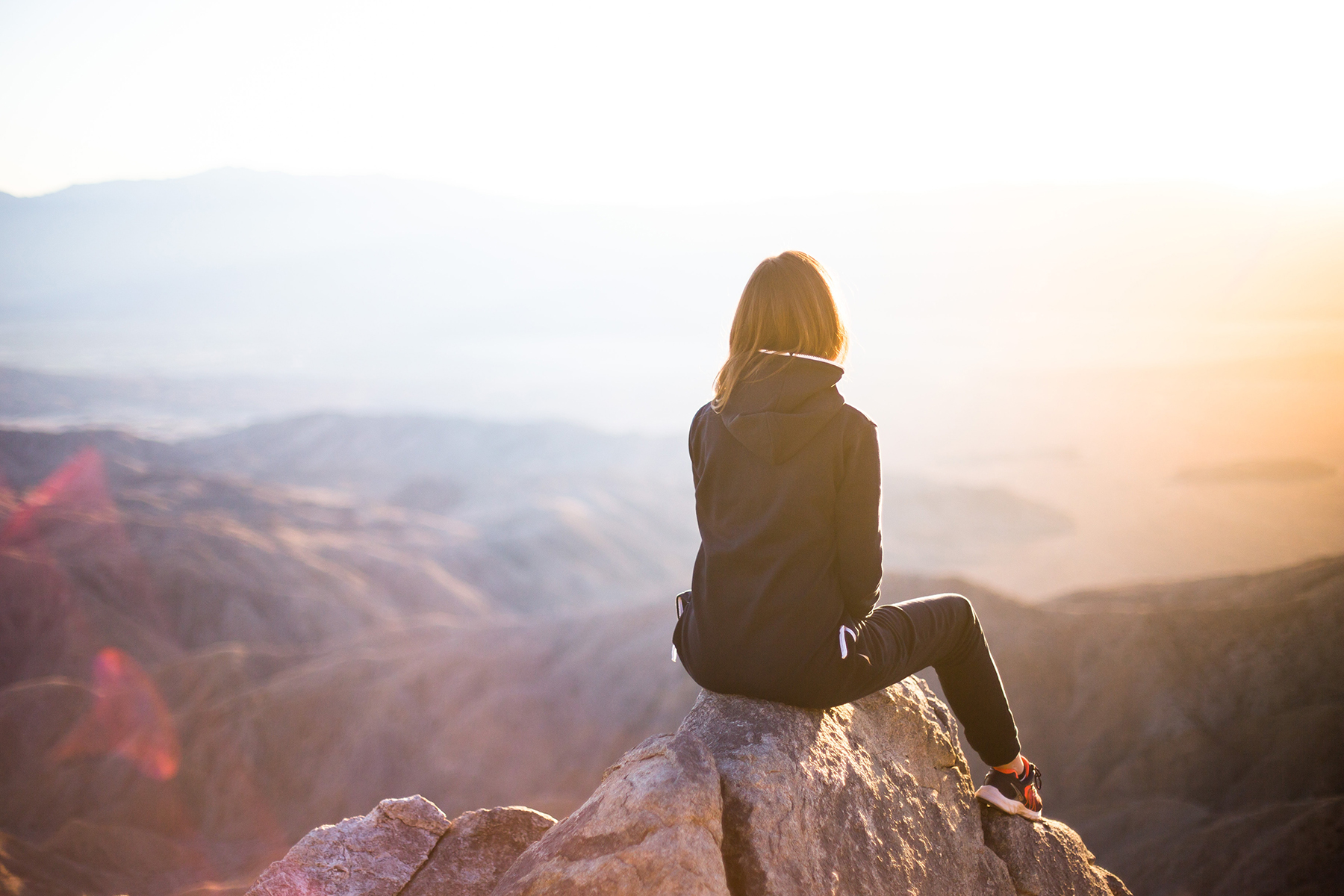 A few weeks ago, a friend of mine tipped boiling oil on her hand while cooking dinner for her kids. She suffered severe burns. Her skin was black and blistered. Every few days she had to go back to the hospital so they could clean the wound and help it heal. Layer by layer they would peel away the dead skin to avoid infection and make room for new skin to grow. It was an excruciating process, one she would much rather avoid if she had the option. But after several weeks of cleaning and re-bandaging her hand began to return to normal left only with a few scars.

Often our pursuit of wholeness can feel the same, exposing & overwhelming. But the only way to inner healing is confronting our brokenness head on, not covering it up.

God can’t heal what we don’t reveal and He’s not impressed with our personas.

He can’t bless who we pretend to be. He can only bless who we are. So, even if it hurts – open your hand. Whatever that means for you. The heartache of rejection, the disappointment of a break-up, the shame of abuse. It’s time to let go of the pain and allow God to mend every part of your heart. I love what is says in the message version of Psalm 34:18. “If your heart is broken, you’ll find God right there. If you’re kicked in the gut, he’ll help you catch your breath.”

It was in my early 20’s that I personally began to do this. For many years I hid the hurt and disappointment I’d experience in my childhood and teenage years. I’d grown up in a relatively stable home with loving parents but more often than not, they struggled with negative behavioural patterns and deep rooted disfunction that ultimately led to a messy and turbulent divorce. They broke up one month before I got married and acted like complete strangers on my wedding day. It was heartbreaking (and awkward). In one sense I felt like a whole new world was being created, while the one I had known for so long was being ripped apart. Shortly after I got married, my mum and 16 year old sister moved to Germany, where she would live for over a decade. It took several years for my parents to even talk again. In those moments I thought I’d never see my family in the same room together again.

Looking back now I have far more empathy and understanding for my parents then I did as a teenager. Truthfully, I’m not sure how I would have ended up if I went through what they had. My mother was born and raised in Germany with a stoic father who fought in World War ll, was a prisoner of war twice and sadly ended up leaving his wife for a woman almost the same age as his daughter. My dad had an equally tough upbringing in Auckland, New Zealand. From a young age he experienced challenges with family, poverty, substance abuse, addictions, and sadly the passing of his mother in front of him at 10.

Broken begets brokenness unless we allow Jesus to intervene.

So, after years of masking my own disfunction I finally got real with God and stretched out my scarred and tattered hand so he could really see. I journaled, I prayed, I cried. I sought out books that focused on forgiveness and freedom. I started seeing a Christian counsellor and spoke to my husband about deep-seated wounds that I’d carried around for years. Little by little God began to mend a broken heart and recreate a strong, sound, and confident mind.

“It is for freedom Christ set us free. Let me be clear, the Anointed One has set us free—not partially, but completely and wonderfully free! We must always cherish this truth and stubbornly refuse to go back into the bondage of our past.” Galatians 5:1

And it’s not just about you right here and right now. It’s about the future you and the people that you’ll relate too.

Because if you don’t heal from what hurt you, you’ll bleed on people who didn’t cut you.

You’ll blame others for your feelings and behaviours, when in reality what’s inside just comes out. In the same way if you shake a coke can, you don’t get sprite. If you “shake” a wounded/bitter spirit you don’t get health.

I’m pretty sure I spent the first few years blaming my husband for making me feel sad or mad, when in reality all he did was shake the bottle. As mature people we have to take ownership for how we feel and how we act.

Because you can’t change what you don’t acknowledge.

Great advice Dr Phil. Sometimes that just looks like saying to God, “Ok Lord, Love me. Heal me. Help me. I’m hurting and I need you.” There is always mercy, kindness and healing on the other side of your honesty.

End note: My parents are still divorced, but these days they talk, occasionally they laugh and quite often they look after my kids together. My dad regularly picks my mum up for Church and family dinners with both of them are a regular. My dad is a connect leader in our Church and my mum has recommitted her life to Christ after almost 20 years away from faith. They’re both still on a journey as am I, but I’m absolutely in awe of what God can do when we give him the broken pieces of our life. Making broken things whole is his specialty.