Brad Pitt and why fame is not everything 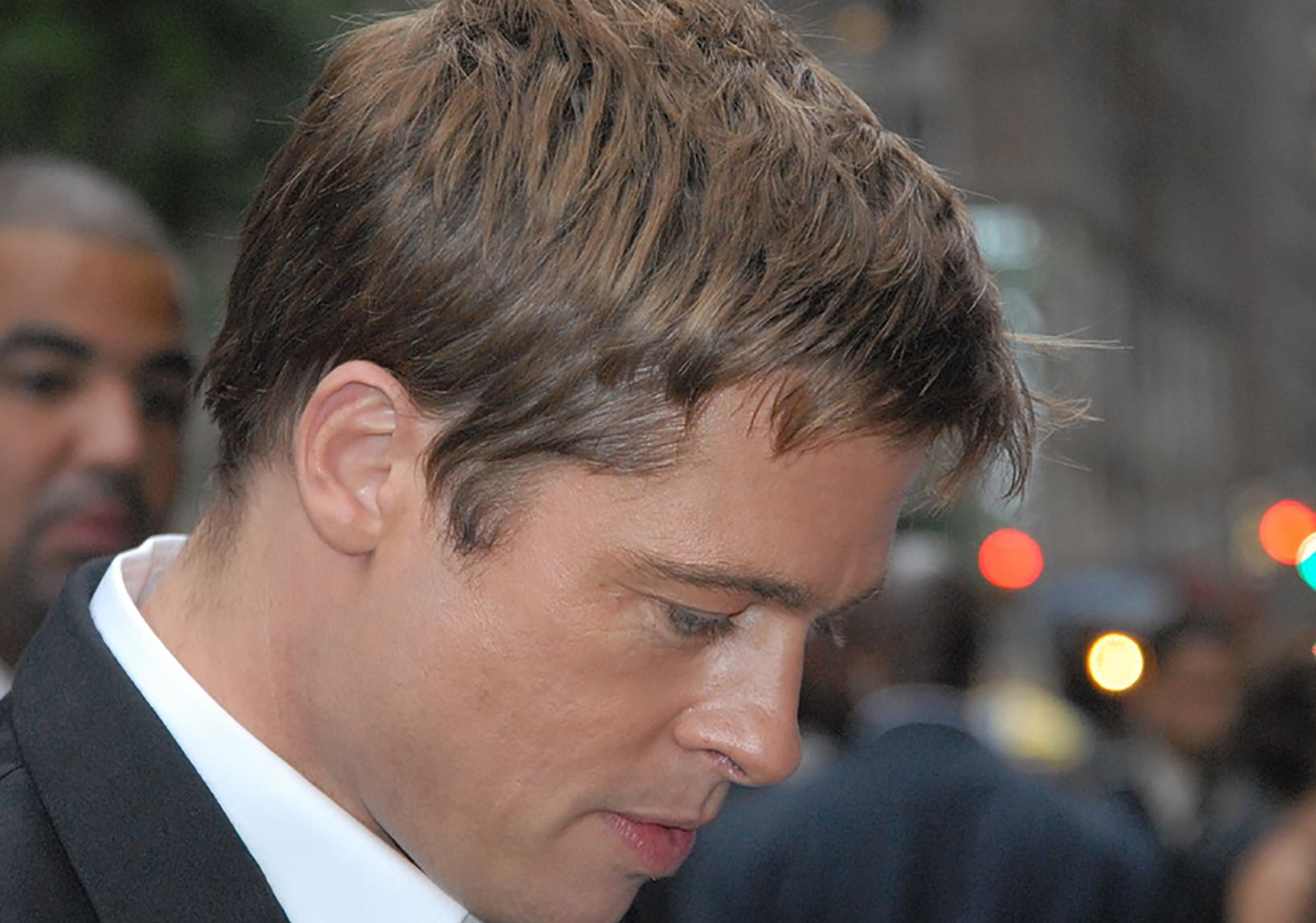 I read this story on Brad Pitt and my heart went out to him. Brad Pitt is a mega-star, one of Hollywood’s A-list.

He has fame, he has fortune, he has good looks. In most people’s eyes, he has it all. But in the midst of all of this, a tragic and well-publicized divorce means that he is also probably at his loneliest.

Going through divorce, he spoke to GQ magazine about his struggles with alcohol and needing to go to rehab. For all his fame and fortune, he is after all human, and like all humans, being loved and respected would be at his core. Also, to have his brood of children nowhere near him would hurt deeply.

Yes, I am in media and get that this recent publicity is PR to sell GQ’s latest issue. I’m sure it will produce amazing circulation for them, as it was done well. But that said, his comments were not structured by someone in GQ’s PR team.

One of his comments was, “I enjoy wine very, very much, but I just ran it to the ground. I had to step away for a minute.”

This is a man who is bearing his heart, explaining his issues with alcohol, missing his children, and all the money in the world will not replace the most basic things most humans crave and need, love and acceptance for who they are.

Many people think that celebrities have it all, but in reality many would be totally lonely. Most also have a very short career. There are only a few actors and musicians that are still going year after year, decade after decade. Most get a TV show here, a movie there, and then it’s all over. Once over, they then have to learn to live in the shadows of the next generation of stars. And the next, and the next…

I only have to think about mega shows like Friends and Seinfeld. Other than Jennifer Aniston, the stars of both shows are pretty much nowhere to be seen now. Their careers are seemingly over.

Your life might feel like it is insignificant to others. You may have neither fame or fortune, but sometimes it’s better to live a quiet, peaceful life than one where you’re up for one season, and down for many others. The best things in life are family, friends, a quiet, healthy lifestyle, and a God you can rely on and trust in.

I pray that Brad Pitt uses this season of his life to look at the bigger picture and see what life is truly about.