Christian couple arrested in India on charges of forced conversion 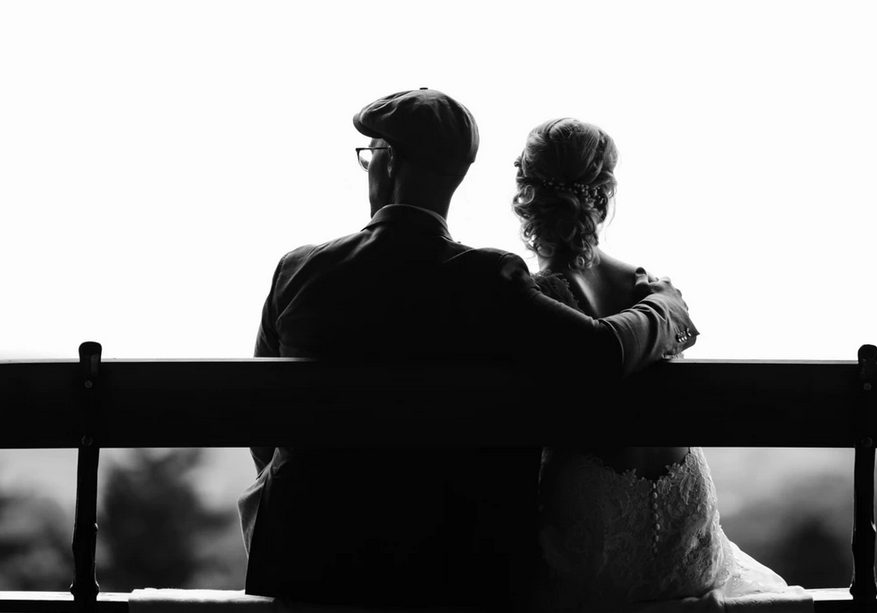 A Christian couple were arrested in the Indian state of Karnataka on 17 May after allegations of illegally securing conversions to Christianity.

Pastor V Kuriyachan, 62, and his wife Selenamma, 57, were accused of forcing more than 1,000 tribal people in Kadoga district to convert.

The arrests took place the same day that the state governor Thaawar Chand Gehlot gave his assent to an ordinance banning religious conversions gained through force, fraud or allurement.

Local police confirmed that the couple will be charged under the new anti-conversion ordinance.

Under the terms of the new ordinance, they could be liable to up to five years’ imprisonment and a fine of 25,000 rupees ($450) if found guilty of securing a conversion by “misrepresentation, force, fraud, allurement or marriage”.

The complainant, Paniyaravara Mutha, alleged that the couple tried to persuade him and his family to pray with them after giving them copies of the Bible.

In a widely circulated video a group of extremists visit the pastor’s house and demand to know how much money the couple have collected through alleged conversions. One of the group is heard threatening to beat up the pastor.

In a separate development on 3 June, a judge of the Delhi High Court gave an opinion that Indians have the right to convert to another religion under Article 25 of the Constitution.

A bench of two judges was responding to a Public Interest Litigation (PLI) by lawyer Ashwini Upadhyay that asked for central government to draw up laws prohibiting forced religious conversions that, he alleges, are rampant in rural areas.

One of the judges, Justice Sanjeev Sachdeva, clarified, “Every person has a right to choose and profess any religion of his/her choice. It is a constitutional right.”

The bench indicated that Upadhyay did not submit any instances of forced religious conversion to support his argument. The PLI is scheduled for more detailed examination on 25 July.