Christian Woman Assaulted with a Sickle in Egypt 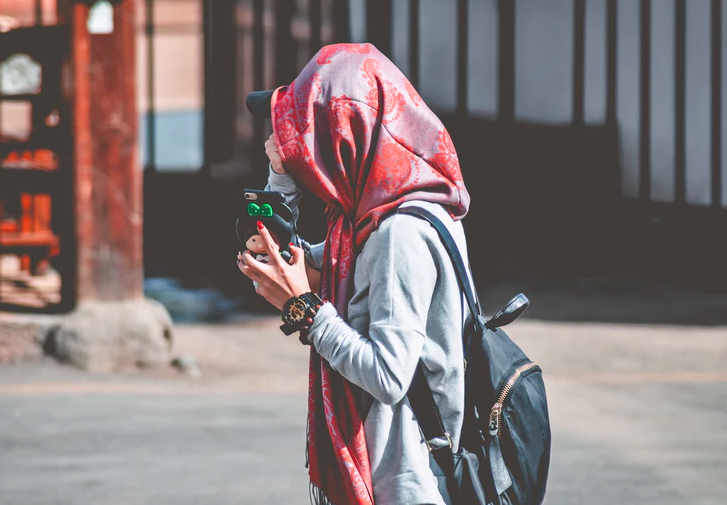 Last month, a Muslim radical brutally attacked a Christian woman in Egypt, Mona Wafdi Marzouk, nearly killing her. One morning as she was walking to her family’s farm to help her father, who was in poor health, the attacker ambushed her and began to strangle her. He then proceeded to grab a sickle, and he attempted to slash her to death.

Fortunately, the sickle was dull, and the wounds to Mona’s neck did not cut deep enough to sever her arteries. One of her cousins saw the incident transpire from a distance and immediately ran to her aid. After trying to butcher Mona, the perpetrator fled, leaving her bleeding in the dirt. While Mona’s family quickly shuttled her to a hospital, where she received the medical treatment that she needed, the trauma of the event continues to live with her.

A June 15 report on the attack explains that “Mona lives in a state of terror and panic after the harsh experience of this extremist person.”

While the attacker’s motives have not been concretely identified, the Muslim radical likely targeted Mona because of her Christian faith. The day before this attack, he had burglarized the home of another local Coptic Christian.

Egyptian media have portrayed the perpetrator as mentally ill, but unprovoked attacks against Christians overall are becoming increasingly common, betraying the undercurrent of anti-Christian sentiment that is likely behind this and other violent incidents.

The brutal murder of Fr Arsanius Wadid in April was another major case of anti-Christian violence that marks a worrying trend. While Fr Wadid’s killer recently received a death sentence in court for his crime, the murder’s lawyer could be heard in court telling his client, “You have every right, Nehru; May Allah give you victory, Nehru; don’t be afraid Nehru, we’ll overturn this ruling.” Although the perpetrator was brought to justice, his actions echo the sentiment that many others in the country feel against Christians.