Christian Woman Killed in Kidnapping of Four Baptists in Nigeria 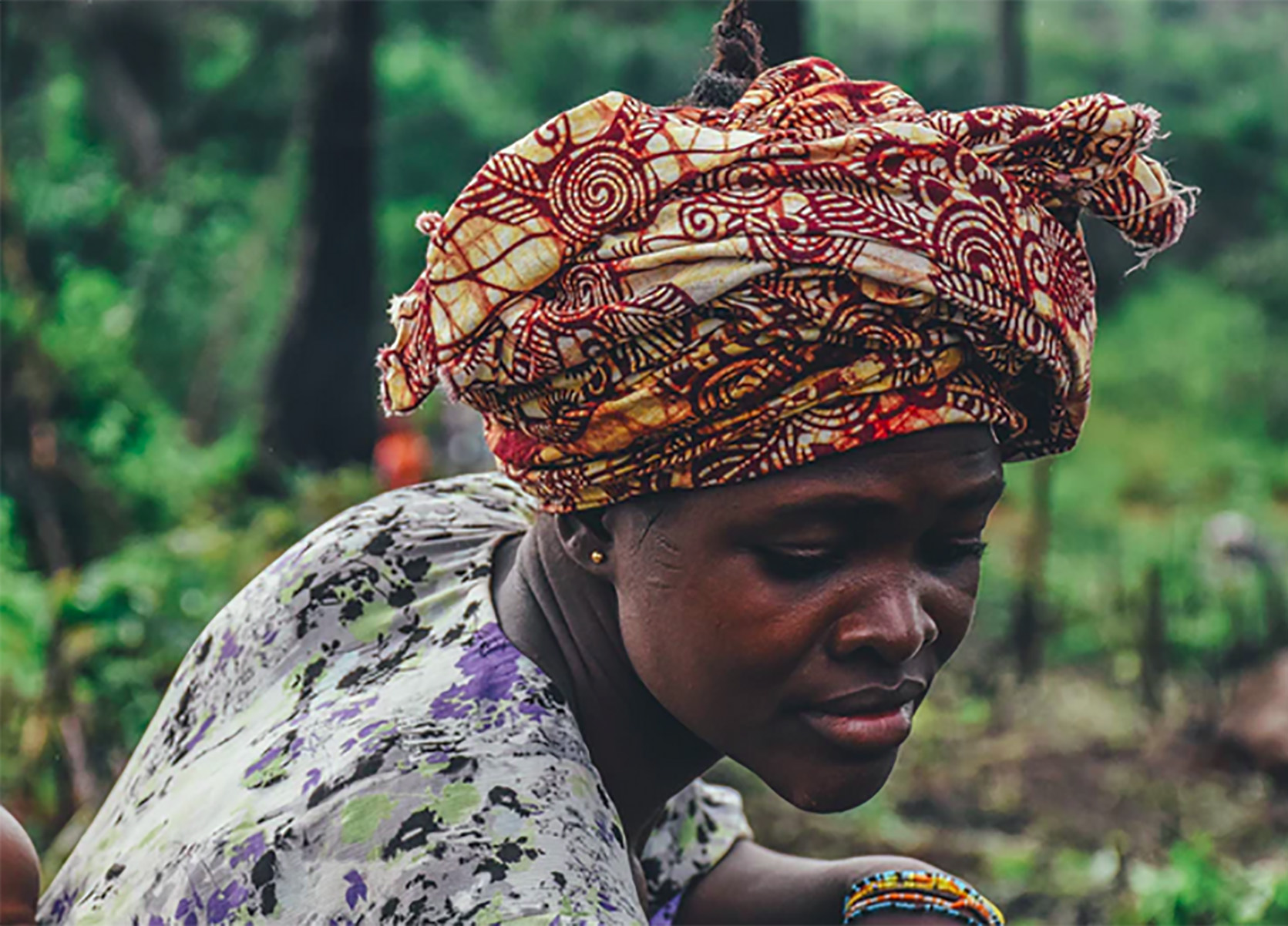 Less than a week after Muslim Fulani herdsmen kidnapped six teenage girls from a Christian-run high school in north-central Nigeria, another attack in the same county led to the killing of a Baptist woman and the kidnapping of four others from the same church, sources said.

He said the armed herdsmen stormed the community and shot indiscriminately into houses, forcing residents to flee into bushes surrounding the village.

Kaduna Gov. Nasir el-Rufai told media on Friday (Oct. 4) that “bandits,” the term used by officials and Nigerian media reluctant to connect the kidnappings to their fellow tribal Fulani, are working alongside elements of Islamic extremist group Boko Haram.

“We have been receiving intelligence some three months ago that the bandits have connected with some elements of Boko Haram, and they will be targeting schools to kidnap children because they know that that is what makes the news,” El-Rufai said.

Kakau village lies in the kidnapping belt of the state and is on the route to Kwanti village, where Morning Star News last year reported the displacement of many Christians due to kidnappings by armed Fulani Herdsmen, according to area residents.