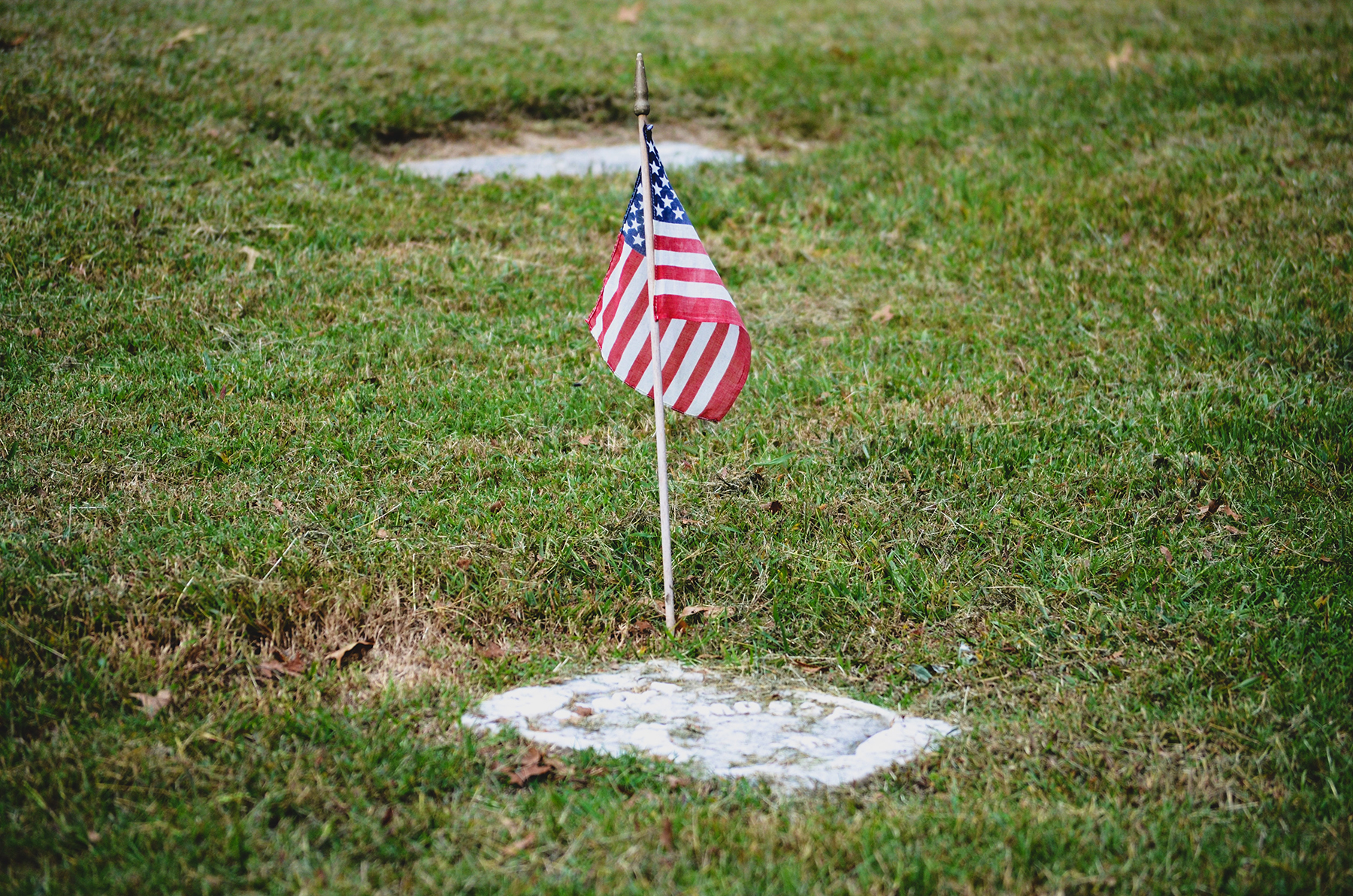 It seems that some government officials in Virginia have decided that their preferred political ideology trumps free speech and religious freedom.

But two churches, three Christian schools, and a pro-life ministry were not content to stand by and watch their rights disappear.

This change to the law poses severe threats to churches, Christian schools, and other religious ministries that operate consistently with their beliefs on marriage and human sexuality. Under the law, they face a choice: abandon their biblical beliefs or face investigations, lawsuits, fines of up to $100,000 per violation, unlimited legal fees, and court orders forcing them to violate their convictions.

Under the law, churches, religious schools, and ministries cannot make employment decisions based on their employees’ actions—even if those actions contradict their religious beliefs. Never mind that in June the U.S. Supreme Court ruled in Our Lady of Guadalupe School v. Morrissey-Berru that religious organizations have the First Amendment freedom to select those who hold certain important positions, especially messengers or teachers of the faith.

The Virginia law also prevents religious schools from limiting admittance to those students and families who share their religious beliefs. And ministries that offer sex-specific accommodations—such as an overnight women’s shelter—must allow males who identify as women access to female-only areas.

This new law also requires insurance companies to include “sex-reassignment” procedures in the health plans they sell. There are no religious exemptions. Churches and ministries who want to provide employee health insurance plans that are consistent with their religious beliefs are out of luck—they must either provide transgender coverage or withdraw employee health-insurance benefits entirely.

But that’s not all. Under Virginia’s law, churches, ministries, and Christian schools cannot even explain their beliefs on their own websites!

Essentially, if a church, ministry, or Christian school operates consistently with (or even explains!) its religious beliefs on marriage or human sexuality—beliefs that the state has classified as unwelcome—it opens itself up to potential investigations, lawsuits, and financial ruin.

And state officials have not been shy about voicing their opposition to the belief that marriage is between one man and one woman—bringing to mind the “impermissible hostility” that the Supreme Court soundly rebuked in Masterpiece Cakeshop v. Colorado Civil Rights Commission. Numerous legislators classified that belief as “bigotry” and “discrimination” while blocking every attempt to add religious exemptions to the law.

But that’s not how a free society works.

If we want to be a truly tolerant, diverse society, we must provide room for everyone to peacefully live and work consistently with their beliefs—regardless of whether we agree with their views.

That is not what is happening in Virginia.

Thankfully, our clients are willing to take a stand against this alarming law. In doing so, they’re standing up for the rights of all Virginians, regardless of whether they share the same views.

Because if the government has the power to decide which beliefs are welcome and which are not, that threatens freedom for us all.