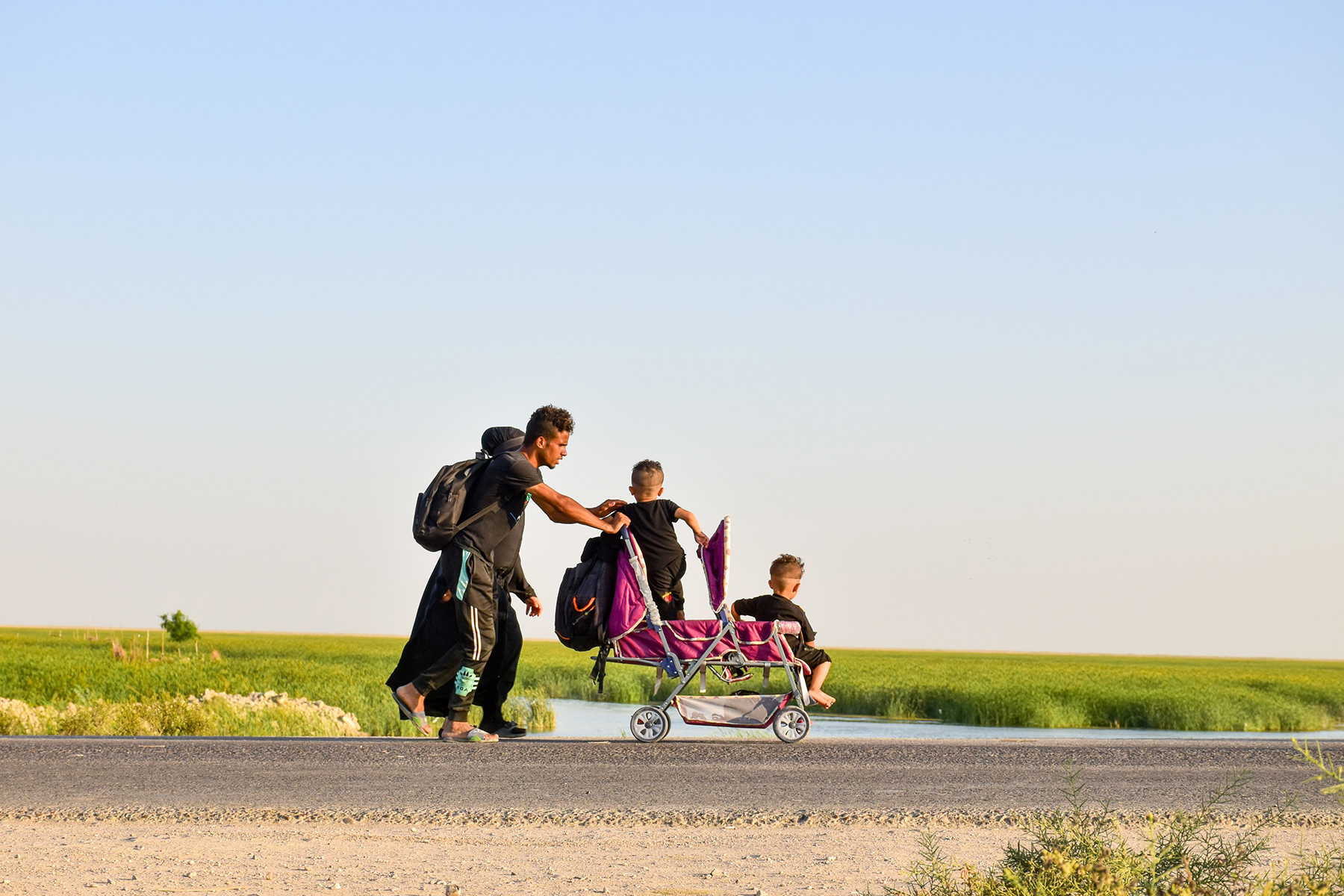 A appeals court in Iran last week denied a Christian couple custody of their adopted daughter after they faced criminal charges for their faith.

Morning Star News reports that Sam Khosravi and Maryam Falahi, pictured below, converts from Islam, had adopted 3-month-old Lydia from an orphanage in February 2019. Before a welfare organization finalized the adoption, government security agents arrested them in July 2019 in a raid of their home in Bushehr in southwest Iran.

In the same raid, six other Christian converts in the city were also arrested in their homes, according advocacy organization Middle East Concern (MEC). 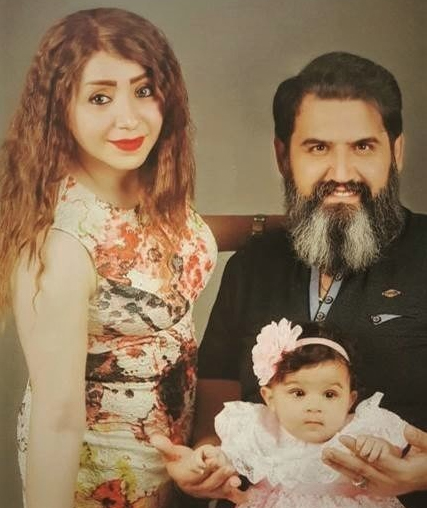 In June, due to a conviction of “propaganda against the regime” commonly meted out to Christian converts in Iran for practicing their faith, Khosravi received a one-year prison sentence plus two years of exile. His wife, a nurse, was fined 8 million tomans (roughly $400) and banned from working in a public institution, including the hospital she had worked at for 20 years.

Their punishment was compounded in July when a court in Bushehr declared the couple unfit to raise their adopted daughter because she was considered Muslim under Iranian law. While the couple was also legally considered Muslim as there is no official conversion from Islam in Iran, the court found them unfit due to their conversion to Christianity.

The judge pointed out in his ruling, however, that Lydia and her adoptive parents had an “intense emotional bond” and that the couple had provided the love and care needed for her to thrive. In his verdict he added that the now almost 2-year-old would have no chance of finding another adoptive family due to her health issues.

“It should also be noted that, considering the health of the child and her illness, there is zero possibility of giving her away to another family. If the child returns, it is possible that she would be forever under the protection of the Welfare Department,” the verdict read, according to a MEC press statement.

The appeal court upheld the ruling, however, on Sept. 23. A researcher at MEC said the ruling may appear correct from a legal standpoint but is unjust from a human standpoint.

“While these laws might look sensible from a legalistic point of view, when you actually consider the situation on the ground, what it means to the family, what it would mean to the child as well, then there really should be a reconsideration of these personal status laws,” he said. “I think most people even within Iran, when they look at the situation, would want a more compassionate solution.”

The initial judge’s apparent sympathy for the couple led advocates to believe that he was under pressure from intelligence agents to issue the ruling against them. The appeal court upheld the ruling even though the couple’s lawyer presented two fatwas from Grand Ayatollahs in Iran stating that the couple’s adoption would be permissible under the circumstances, according to rights watchdog Article18.

Concern over the religion of an adoptive family is part of a legal system within Islamic countries that aims to keep religious groups separate and to assure that Muslims do not convert out of Islam. The same system may prevent intermarriage between two people of different faiths or cause legal status problems for children of couples whose parents come from different religions.

The couple is waiting to see when their daughter will be ordered to return to the state, according to MEC.

The case has prompted an outpouring of sympathy for the family, the MEC researcher said, and advocates are requesting prayer that the family may be granted a way to keep their daughter despite the court’s ruling.

Iran is ranked ninth on Christian support organization Open Doors’ 2020 World Watch List of the countries where it is most difficult to be a Christian.