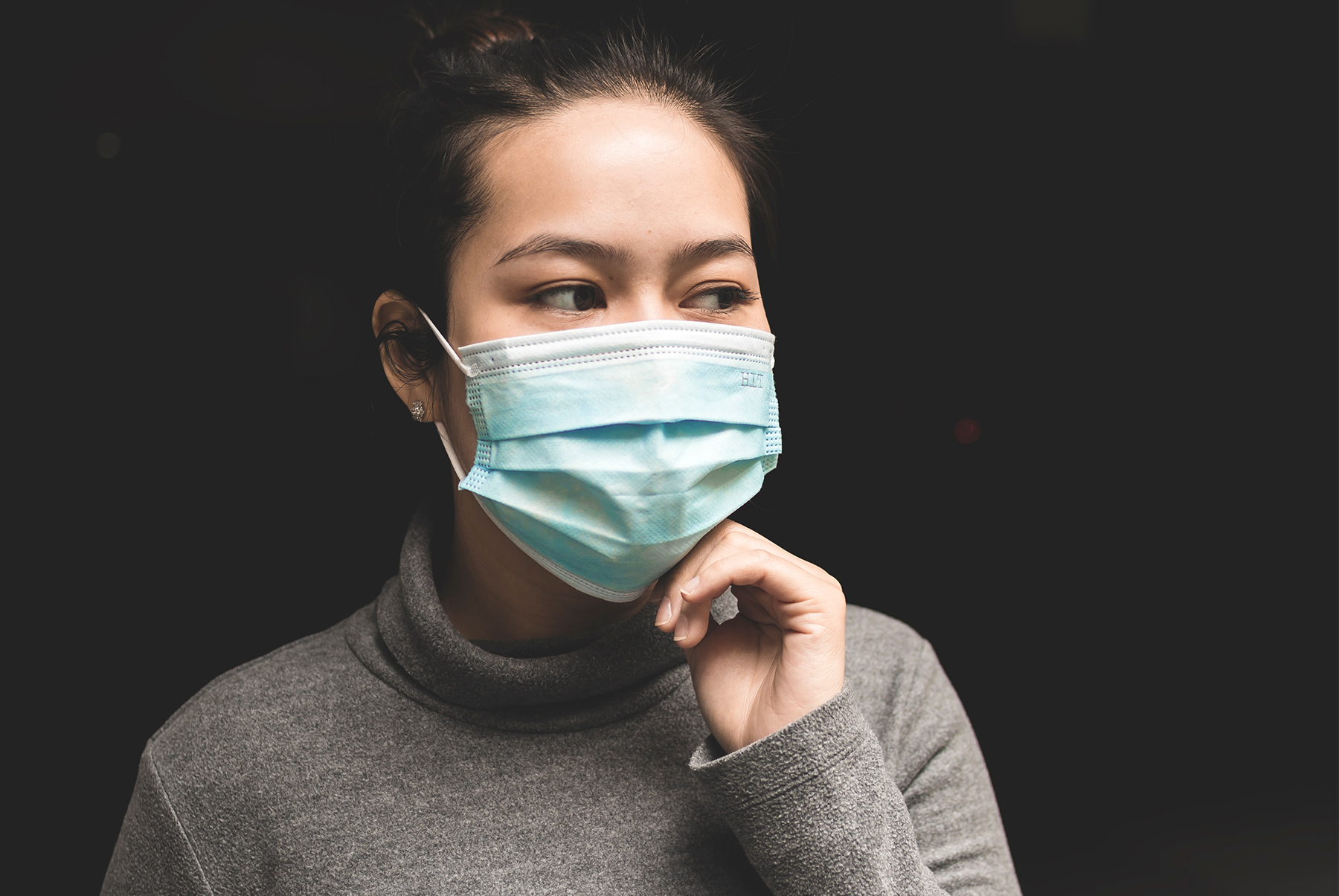 Covid-19 is fuelling a growing, hidden, “shadow pandemic” of gender-based violence, abduction and trafficking, directed towards Christian women and girls around the world, according to Open Doors.

This is one of the findings of a new report commissioned by the Christian persecution charity.

The “Same Faith, Different Persecution: WWR 2021 GSRP (Gender-Specific Religious Persecution) Report”, published ahead of International Women’s Day, states: “The Covid-19 pandemic has made the vulnerable even more vulnerable. They face persecution and opposition in lockdown, from within their families and communities – hostile to their faith”.

On top of this, states and militants have exploited the current situation with Covid, “weaponising women’s bodies to inflict harm on their minority Christian communities and limit growth of the church.”

The report looks at the nature and extent of gender-specific religious persecution towards both women and men over 12 months between October 2019 – September 2020.  It focuses largely on the 50 countries highlighted in Open Doors’ annual World Watch List, where Christians face the worst persecution and oppression.

Among the key findings for women are:

Among the major forms of persecution for men are:

Although the pressure points faced by men and women differ, the aims are often the same, according to the report.

“The very notion of family is, by implication, under attack. Persecutors are deliberately taking advantage of what the religious community holds to as a holy institution and an intimate relational act. Sexual violence, trafficking and forced marriage are being used even more widely to weaponise women’s bodies to inflict harm on their minority Christian communities and limit growth of the church”.

While, for males, “removing or limiting [their] ability to provide for their family weakens their dependent family and leaves them vulnerable, as well as shames the man/boy who is unable to provide.”

Perpetrators of the forms of gender-specific religious persecution vary from region to region. Looking at trafficking and sexual slavery:

The report highlights two key responses the authors believe can make a difference to the persecution.

Regarding this second point co-author Helene Fisher says, “It’s time that the faith factor is acknowledged. While race and gender are acknowledged as vulnerabilities in conflict zones, a person’s faith, generally is not.

“On International Women’s Day, we need policy-makers to understand the opposition Christian women around the world face, as they attempt to peacefully live out their chosen faith.”