COVID Has Killed Hundreds of Thousands. Abortion Has Killed Tens of Millions 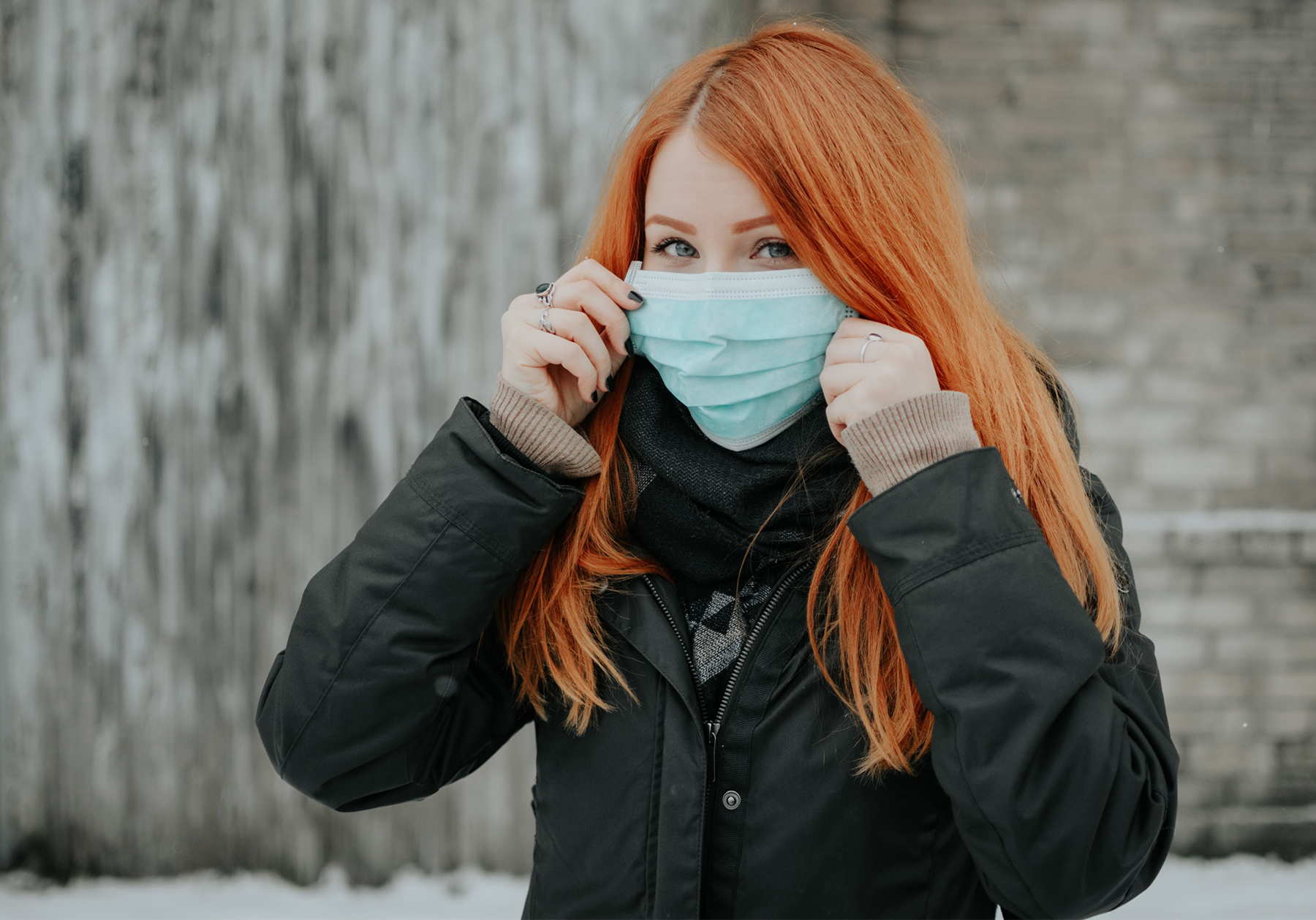 According to the respected Worldometer website, COVID-19 deaths in 2020 reached 1.8 million, a truly tragic and devastating number. There is no denying that we have experienced a real pandemic, and many of us have lost friends and loved ones to this virus in the last 12 months. Yet, for every person who died of COVID (or, whose death was hastened by COVID), almost 25 died by abortion. This is as staggering as it is horrifying. These babies died in the womb by human choice.

Prof. Thomas Williams summarizes these year-end statistics, also looking at other, major causes of death: “Abortion was once again the number-one cause of death globally in 2020, with a record 42.7 million unborn babies killed in the womb, according to data provided by Worldometer.

“As of December 31, 2020, there were 42.7 million abortions performed in the course of the year, Worldometer revealed, while 8.2 million people died from cancer, 5 million from smoking, and 1.7 million of HIV/AIDS.”

Overall, Williams writes, “Globally, there were more deaths from abortion in 2020 than all deaths from cancer, malaria, HIV/AIDS, smoking, alcohol, and traffic accidents combined, according to Worldometer statistics.”

The numbers are so high that they are absolutely numbing.

But every number represents a precious human life, snuffed out in the womb by choice.

Yet there is more. According to the pro-abortion, Guttmacher Institute, an organization not known for inflating abortion statistics, the numbers are far worse. The website states: “Roughly 121 million unintended pregnancies occurred each year between 2015 and 2019.

“Of these unintended pregnancies, 61% ended in abortion. This translates to 73 million abortions per year.”

If those figures are right, abortion wipes out the equivalent of entire, significant countries every single year. Gone!

If the lower, Worldometer figures are right, with as many as nearly 43 millions abortions in 2020, that number is roughly equivalent to the total population of Spain (46 million) or Uganda (46 million) or Argentina (45 million) or Ukraine (44 million), just to mention a few. Abortion, in total numbers, would virtually wipe one of these countries off the map each year.

Yet much of the Church worldwide seems almost oblivious to this, while here in America, we tend to care about abortion every four years during our presidential elections, doing little else for the pro-life movement the rest of the time.

I do understand that, when it comes to worldwide abortion statistics, in some cases, abortions are a government-enforced choice. This happens in China, despite the fervent opposition of the expectant parents, who are forced to comply.

There are also the heartbreaking cases involving rape or incest or the extreme poverty of the parents, whose children already are on the verge of starvation. And there are the abortions performed to avoid bringing a severely-handicapped child into the world, who might only suffer a few months of agony before dying.

Not every abortion decision can be dismissed as cavalier or selfish, even if every decision to abort can be morally opposed based on the humanity of the child in the womb.

But in countless tens of millions of cases, the decision to abort is not based on a heartbreaking, agonizingly-complicated situation which presents a difficult moral dilemma. Instead, it is based on personal preference or even convenience.

This is the horror of abortion, and this makes it one of the great sins of the human race in modern times.

And remember: the number of abortions worldwide is growing: “Between 2010-2014, the Guttmacher Institute estimates that approximately 56 million abortions occurred each year around the globe. This is up from an estimated 50 million abortions per year between 1990-1994.” And we have seen the estimates for abortions since 2014.

This leaves me with two takeaways, the first, a call to action, the second, a simple reflection.

As for the call to action, let us each make a fresh determination to be a force for life in 2021. Check out the Love Life website for practical ways that you can make a difference. Every single life counts.

As for the reflection, it is simply this: when the number one cause of death worldwide is abortion, we can safely say that the only reason we continue to exist as a race here on planet earth is the sheer mercy of God.