Dare to dream? You’ll need this… 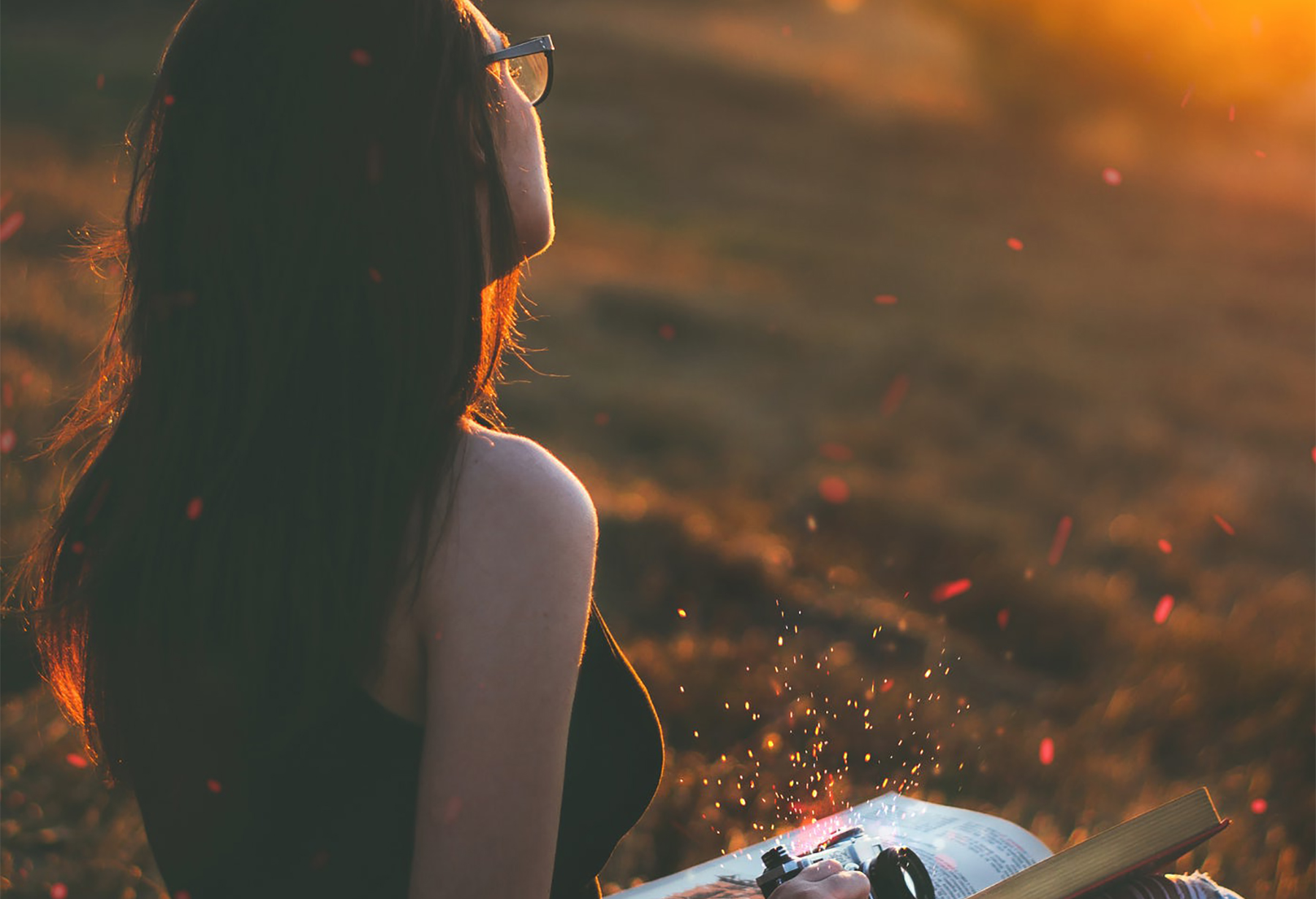 Over many years I have read lots of business articles. As a businessperson myself, I have tried to tap into what makes other people tick. Naturally there are a range of factors that may come into play as to what makes someone make it. I’m also interested though in sports people, actors… anyone who has dared to dream and succeeded.

One can be luck. Some people just get onto the right idea at the right time. When I was a very young boy and was getting into surfing, three companies were still equally young, but had pretty quick success. They were Quiksilver, Rip Curl and Billabong, two of which are now public companies.

The founders of all of them were young surfers who saw the need for surfwear and wetsuits. In the case of Rip Curl, their founders were from a part of the world where the water was freezing and so their idea for wetsuits was born out of necessity, and not just the opportunity to make money. No one was producing anything to do with surfing, yet the sport was getting big, and so these guys were overnight successes.

So being in the right place at the right time is very helpful. Many people made a lot of money out of coffee before it became the commodity that it is today. Now there is the same number of people drinking it, but ten times the cafes serving it. I remember when the café culture really hit about ten years ago. There was a guy who literally set up a hole in the wall coffee shop with a few stools out the front. The shop was downstairs from our office and from 5.30am in the morning until 2pm, it was packed. This guy was right place, right time, and he was making an absolute fortune. I remember he closed for three weeks over Christmas and didn’t open Sundays, simply because he didn’t need the money. Now that same suburb would literally have fifteen cafes all serving the same quality coffee as he had. Interestingly he’s now open Sundays and just closes for the public holidays at Christmas.

There are other factors in determining one’s success, but for the sake of time, let me share with you the number one trait that I believe you need if you really want to make it. It is perseverance. You see, there are a small few who have had a bit of luck on their side. There are others who sniff a new idea and end up being in the right place at the right time. But for most of us, we are in competitive markets and our biggest challenge is simply the level of competition we face.

How many lawyers, doctors, plumbers, builders, restaurants, dentists, accountants, web designers are there in every community? If the truth be told, there are too many. There is an over-supply of products and services in most industries, but the bottom line is there’s also a lot of people in this world and they all need to eat. There’s also no lack of young sports stars, actors and musicians wanting to be at the top too. They’re snapping at the heels of those already there, just waiting to take their place.

Google was onto something. So was Facebook. airbnb and Uber were too and all were first to market (with ridiculous financial backing. In the case of the latter two it was into the billions). But for the rest of us we’re facing over-supply and lots of competitive people who seem to want what we want.

But I still stand by the fact that perseverance is the key. You see, there’s always a lot of traffic on the first mile. Lots of people have a great idea and make a start. They’re in the marketplace and they’re taking up space, but it’s those that keep pushing through that slowly see the traffic decline. One by one people with potentially way more talent than you and I give up because it’s either too hard, or it’s going to take too long.

I have found in my experiences that those at the top were often not the brightest, the most talented or the best looking, but they were the ones that could keep pushing through the pain barrier. The disappointments, the rejections, the discouragements. They had the perseverance to see their dream through to the end. And because of their never-give-in attitude, if one dream died, they were closer to refining the idea and using all of that dedication in another area.

So I encourage you that if you have tried lots of different tactics, this one might be the hardest, but at the same time the most crucial.

You need to persevere so that when you have done the will of God, you will receive what he has promised.
Hebrews 10:36