Dating? The 6 Types of Guys To Avoid 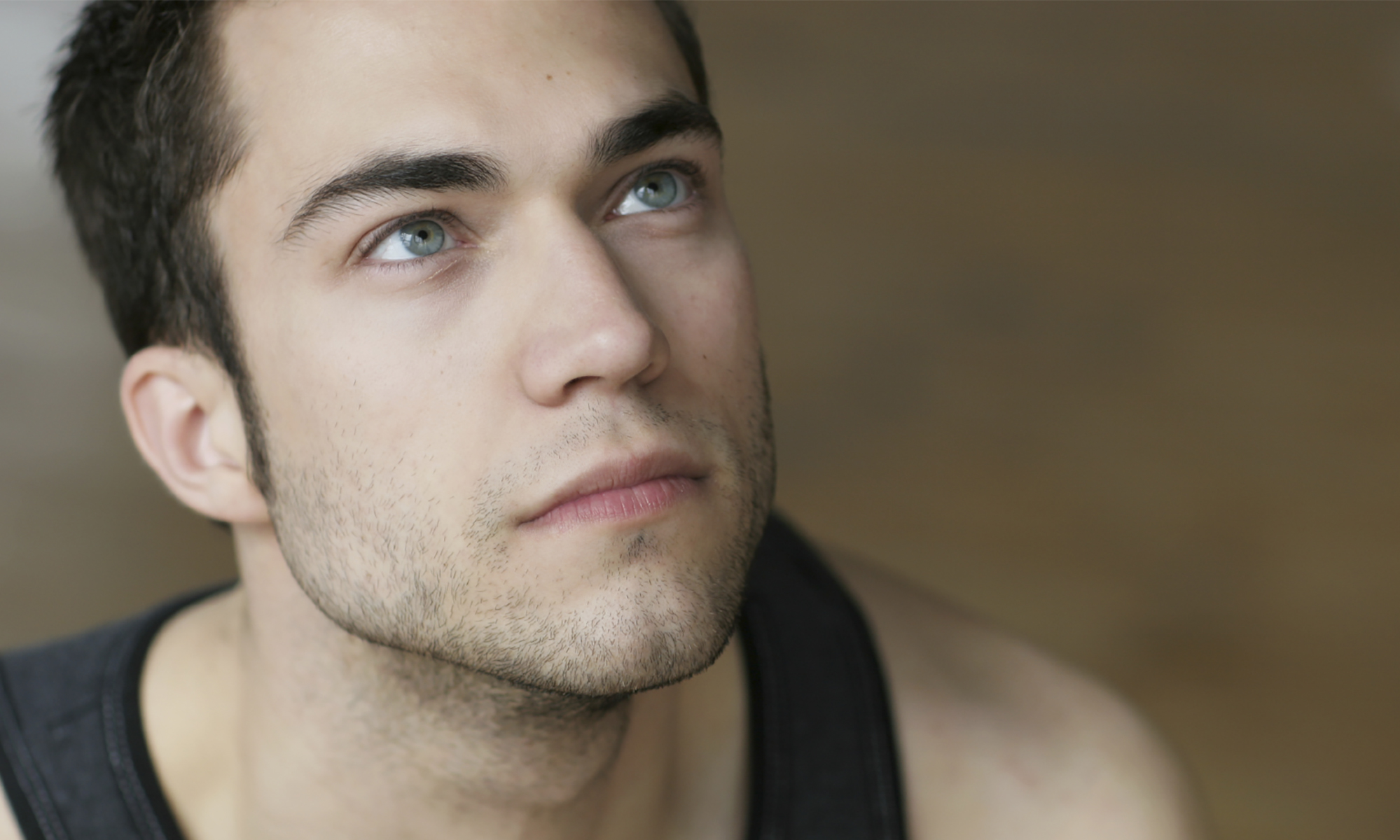 No one has it all together (including you and me). No person is flawless, free of baggage and the total package (as much as Hollywood may have you believe) but there’s definitely a string of red flags that should send the alarm bells ringing. Like I said no one is perfect, but there’s certainly wisdom in using your head as well as your heart when it comes to relationships.

So ladies here’s 6 “types” of guys to cross off that list (I’ll write one specifically FOR guys down the track).

He’s into you one week, but the next weeks he’s like, “let’s just be friends”. He says you’re his girlfriend, just don’t tell anyone. K. Cool. Thanks. One week it’s flowers and phone calls, the next is dead quiet. Literally nothing. Zilch. Nada. Not even a Facebook comment. Listen beautiful if your relationship feels a bit like a yo-yo it might just be time to cut that string? You deserve a guy that is totally into you, not playing games and dragging you along for the ride. Yes there may be a stage where you’re both trying to figure out what you want and whether or not getting together is the right thing to do. However if it’s a constant occurrence and his default is always the “maybe” game give him a miss and go hang with some people who really value you.

He tells you he’s a Christian, but his behavior says otherwise. He knows what to say and just how to say it, but when you’re alone he never even mentions his faith. He attends Church, but he’s it’s more about hanging with mates and keeping you “happy”. He puts on a front, but deep down you know his life isn’t heading in the same direction as yours. Don’t settle for a lukewarm, half-baked church boy, go for a genuine God loving man who reflects the character of God in all facets of his life, especially his relationship with you.

If a guy only calls when he wants to drop in for a quick sesh, he’s using you, not respecting you or valuing you the way that he should. You can lie to yourself and pretend one day it will be more, but until he’s willing to talk about boundaries and commitment, stop giving yourself away with no strings attached. If he can get what he wants with no responsibility, he’ll keep taking and taking until you say STOP. Healthy relationships are built on so much more than just the psychical, so ask yourself, is a temporary fling (with a slim chance of potential) really worth the aftermath of anguish and disappointment?

If he can’t take care of himself, he definitely can’t take care of you. If he’s 29, still living at home and letting his mumma do his washing, stop, don’t even go there girlfriend. Choose a man who’s interested in finding a wife (not a second mother). Pick a guy that’s motivated, hard-working and for goodness sake has his own ride. Yes, there may be small seasons of searching for the right job or getting knocked back a few times. The moral of the story isn’t “only date millionaires”, the punchline is pick a man that doesn’t rely on you to survive and pay for his dinner every date night. #scrubisaguythatcantgetnolovefromme

If your guy is constantly telling white lies, don’t even go there. It may start off small like “Nah I’m just at home watching TV”. Next minute you see a photo of him pop up on Facebook at his mates party. Remember trust is a must in a good relationship! You want your boyfriend (and future husband) to be honest and faithful. If he’s constantly vague or shady about where or who he’s with then maybe he has something to hide?

It’s normal for couples to text each other a few times a day, to say “I love you” and ask “hey what are you up to babe?” It’s NOT normal for a boyfriend to want to know where you are, what you’re doing and who you’re with every moment of the day. It’s not a great trait to be in relationship with a guy who keeps track of you 24/7. In fact it’s a little scary! You want a guy that trusts you, not stalks you. You want a man that’s secure in your love, not jealous every time you talk to his friend. If he’s constantly snooping through your phone, Facebook and Insty don’t ignore the warning bells going off in your head. A guy that plays mind games and tries to manipulate, guilty trip and control you is definitely not worth your time.

Whoever you are, whatever season you are in, please please for heavens sake don’t settle for second when God wants to give you the best.