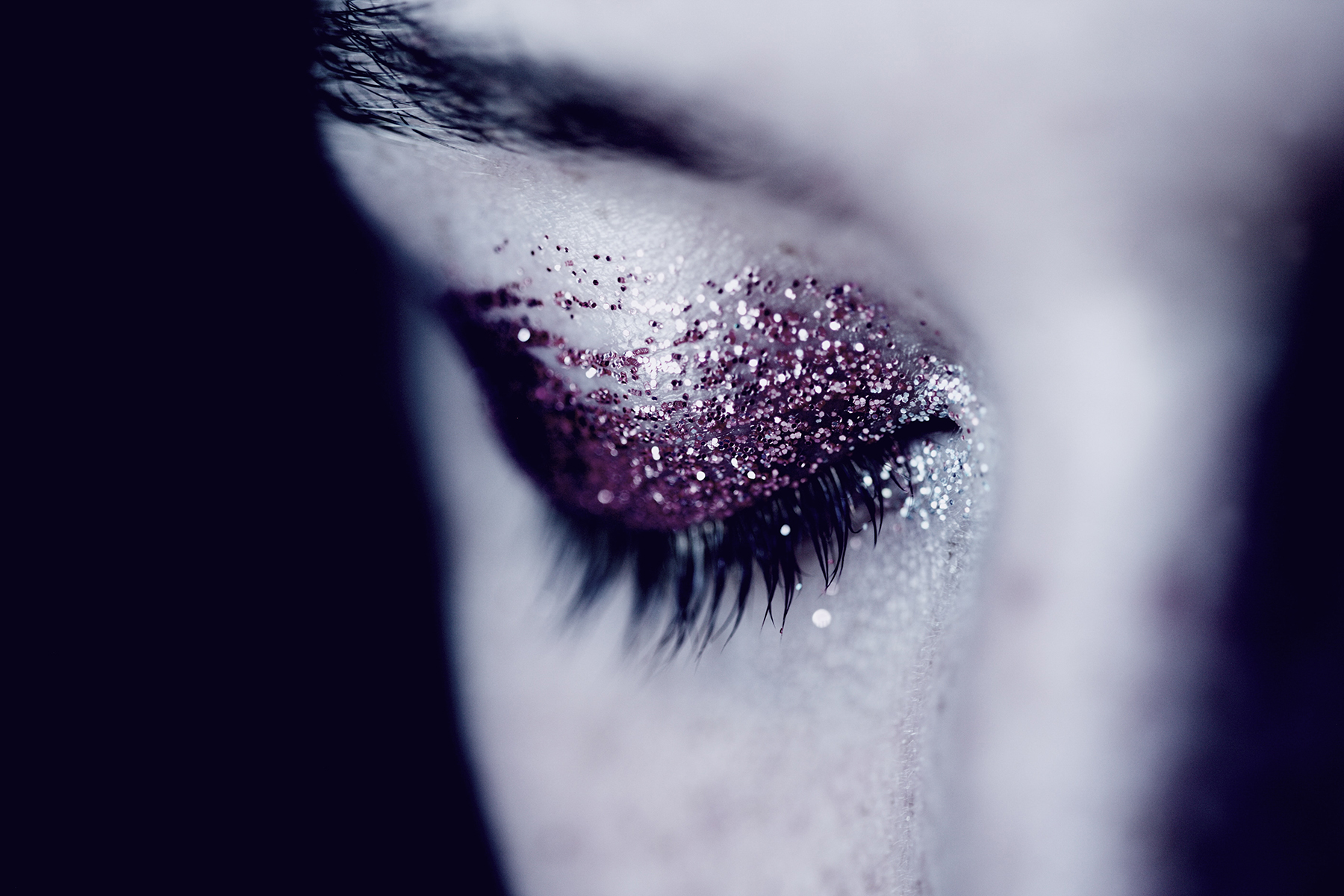 The National Center on Sexual Exploitation (NCOSE) has called attention to a new survey of more than 22,000 UK women which found 51% reported being “woken up to their male partner having sex with them or performing sex acts on them whilst they are asleep.”

UK-based VictimFocus, an organization founded in 2017 by Dr Jessica Taylor, and now has an established and growing team of passionate professionals who work together to challenge, change and influence the world to treat victims of trauma, abuse and violence with respect, conducted the survey. The group reported that it is the “largest and most comprehensive record of violence committed against women and girls in the UK.”

“Women are being preyed upon by their male partners while they are asleep and cannot give consent, said Dawn Hawkins, CEO of NCSE. “Let’s call this what it is: rape. Despite #MeToo efforts to raise awareness of sexual assault, this survey confirms that rape has become a normative experience for women in the U.K. These results are horrifying and should shock everyone’s consciences.”

The survey also found that “99.7% of their respondents had been repeatedly subjected to violence including assaults, harassment and rape,” and that “only 0.3% of women had only been subjected to one violent incident or less.” One of the study’s authors, VictimFocus founder Dr. Jessica Taylor, indicated that “the prevalence of this sort of scenario in violent pornography might also be a factor.”

“If we want this culture of sexual violence against women to end, we must confront the fact that pornography websites alter the sexual scripts of its users and stop them from operating with impunity.”

The case against pornography companies is growing. Payment giant Mastercard has recently announced that it will require banks to certify that sellers of adult material online have tools in place to monitor, block and remove illegal content.

In addition, NCOSE, along with a group of 104 survivors and advocates from 13 countries, have sent a letter to Google CEO Sundar Pichai requesting that the company “improve its search engine policies to no longer promote access to sexual violence, incest, racist or other abusive pornography.”