Do you need a mentor? 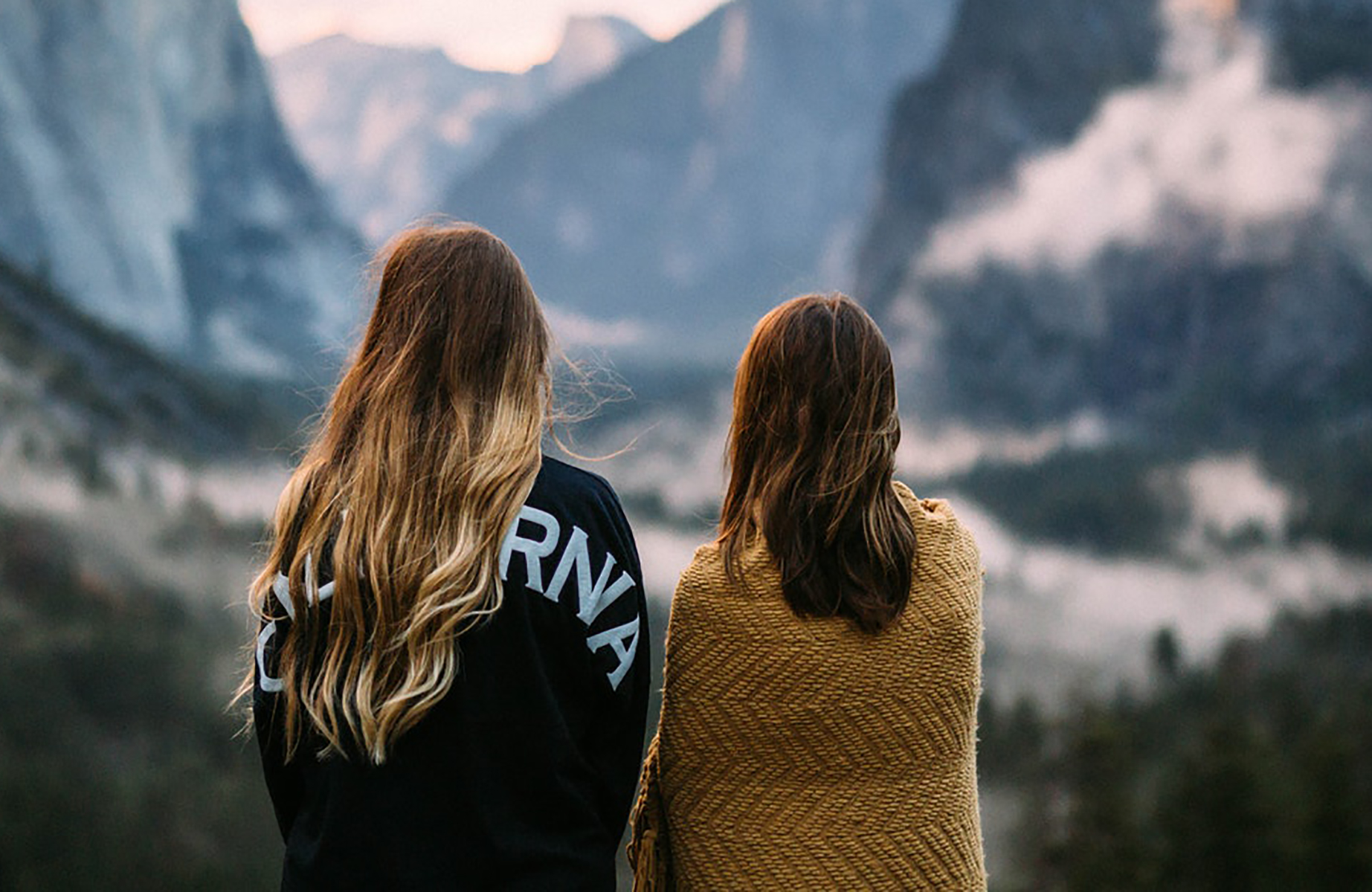 In many ways, relationships are one of the most important advantages a person has in the workplace. In the past, “networking” was often about taking advantage – what other people can do for me. But today, networking is about helping other people because it’s the right thing to do. Whether you believe in God, Karma, or random chance, the truth is, when you help others achieve their dreams, they’re far more interested in helping you achieve yours. So when it comes to the mentors and allies you have at work, here some important principles to remember:

1) Find people who can help you in your weak areas. If you’re weak with numbers, develop a relationship with someone in accounting. If you’re weak creatively, get to know the creative team. Too often we spend the most time with people like us, when we should be spending more time with people who compliment our skill set. It’s not about using them, it’s about how together you can be more valuable to the organization.

2) Be sincere. I can tell in less than a minute when someone is simply trying to get something from me. The old saying “They don’t care how much you know until they know how much you care” is true. Count on it.

3) “People skills” are the most important skills you’ll ever learn. I don’t care what your job is, your ability to get along with people trumps everything. If you can inspire and motivate people, you’ll always be in demand.

4) Never forget that the people you meet on the way up, you’ll also meet on the way back down. Far too many people are rude and inconsiderate to co-workers while they’re rising in the company. But no one knows the future, and you never know who you’ll need to know. Be nice now – it can reap powerful dividends later in your career.

5) Finally, I’ve discovered the unexpected people in the office can often help the most. Early in my career I realized I couldn’t spend much time with the company president, so I got to know his secretary, an older woman named Ruth. She was a delightful lady, and I remembered her birthday, asked about her family, and we became real friends. I discovered pretty quickly just how much power the president’s secretary actually had. An email from her was as authoritative as an email from the boss, and her advice and influence made a huge difference for me. Likewise, security guards, receptionists, and others can help when the chips are down. Never forget that in certain situations the people you think are the least powerful can often make the biggest difference.