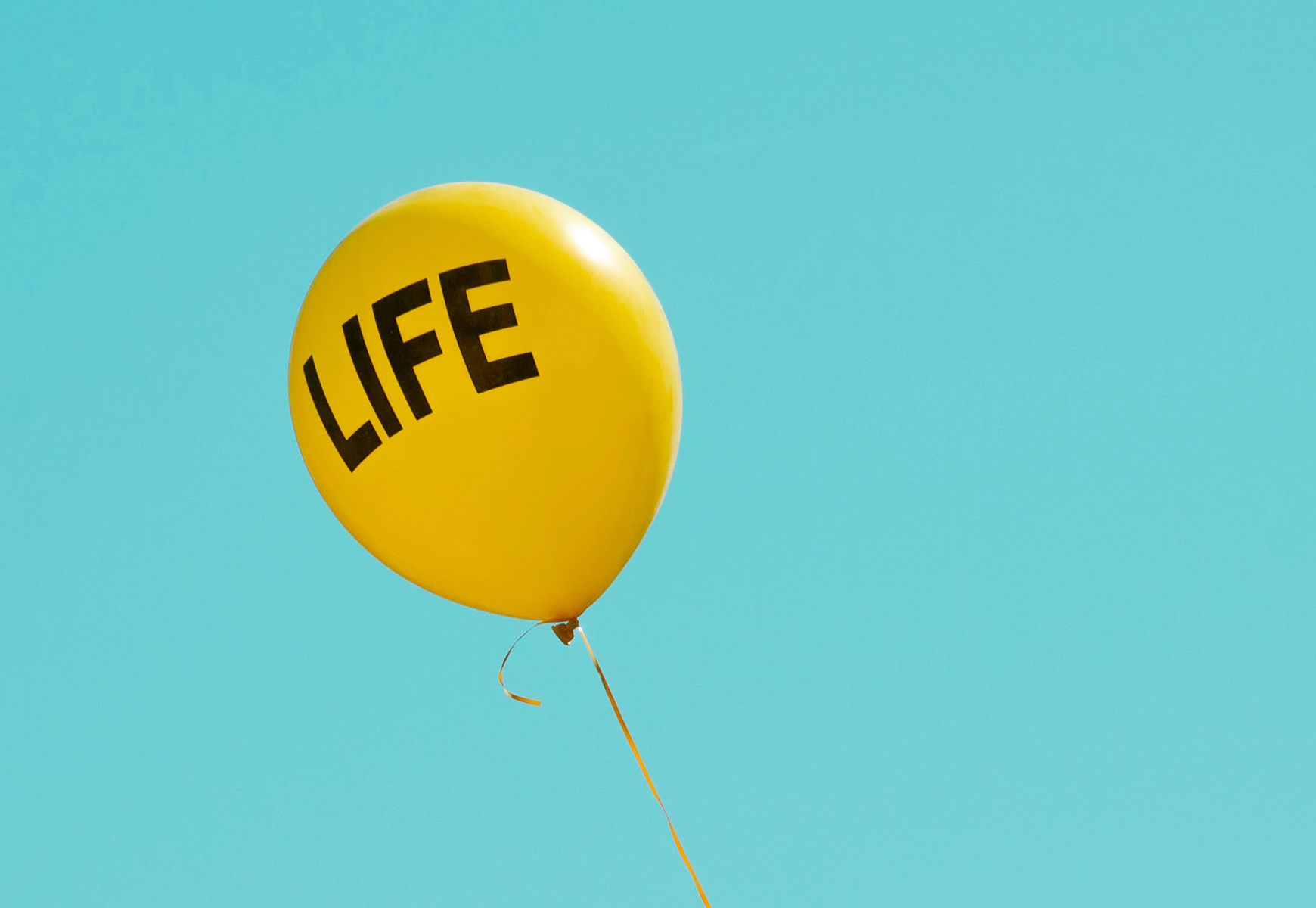 The mayor of Louisville, Kentucky says churches will not be allowed to hold drive-in services on Easter Sunday.

Mayor Greg Fischer, a Democrat, said he made his decision with a “heavy heart.”

“Our job is to deny the virus,” the mayor told television station WDRB. “If we don’t do that, more lives will be lost. I know it’s tough…I just can’t allow (drive-thru church services) to happen.”

For the health of our loved ones, we're asking for no in-person worship this weekend. We're each saving lives when we limit in-person contact & #StayHome. This won't be forever, but it's what we need to do now. pic.twitter.com/RIA5SC1GBa

The Courier-Journal reports that the mayor wants congregants who “belong to a church that is defying Fischer’s request to contact their minister or the city’s 311 line.”

The mayor actually wants Christians to rat out their pastors, folks.

“It’s not really practical or safe to accommodate drive-up services taking place in our community,” the mayor said during a video address. “Think about this on Sunday morning there would be hundreds of thousands of people driving around our community.”

Kentucky Gov. Andy Beshear, also a Democrat, said he supports leaders across the state who are banning churches from holding drive-in services, the newspaper reported.

“This is not the time to put large numbers of people in the same space,” the mayor said. “That would just create a tinder box for the virus. It creates way too many opportunities for people to contract the disease.”

Steven Webb, the pastor of the Dixie Valley Church of God said he understands the mayor’s edict.

(Editor note: By this reasoning, our fellow believers under persecution in China, North Korea, Iran and elsewhere should just be quiet and stop practicing their faith. Right?)

But a good many people around the city are not happy with the mayor’s decision.

“How come drive-in church services are being canceled this week in Louisville to ‘flatten the curve,’ but drive-thrus and drive-up ice cream stores are open as well as liquor stores and abortion clinics,” one person wrote on social media.

“This is our mayor,” wrote another citizen, “Abortion clinics open, but no to drive-in church. What is wrong with this picture?”

The EMW Women’s Surgical Center, which advertises itself as the state’s only licensed abortion clinic, is open for business at this very moment. I’d say the risk of death in an abortion clinic is far greater than attending a drive-in Easter Sunday church service.