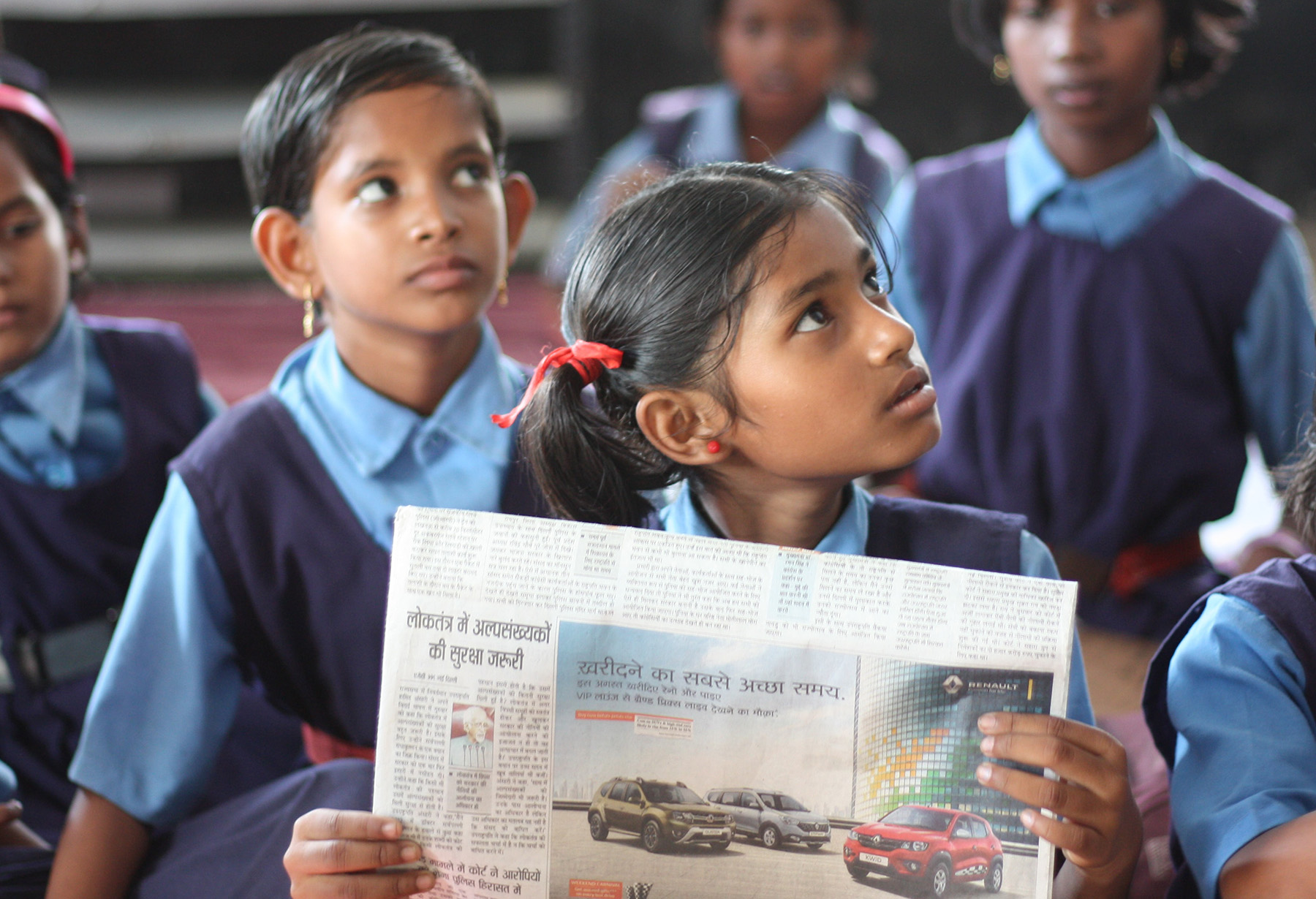 Eight Indian church workers accused of the forced conversion and abduction of 60 Christian children were acquitted on 18 February by the criminal court in Ratlam, Madhya Pradesh.

Barnabas Fund reports that the six men and two women were arrested in May 2017 while accompanying the children, mostly aged under 14, by train to a Bible camp near Nagpur.

According to a local media source, nationalist Hindutva members tipped off the police who boarded the train at Ratlam station and arrested the church workers, some of whom were relatives of the children. The 28 girls in the group were forced to spend the night in the station waiting room and the boys were taken to a shelter in Jaora.

The adults were charged with kidnapping and forced conversions, under the Madhya Pradesh Freedom of Religion Act, and held for three months in prison before being released on bail. This was based on a claim by the authorities that the children’s parents had not completed the necessary paperwork when they themselves converted to Christianity and, therefore, their children were still officially Hindu.

Alliance Defending Freedom (ADF), an advocacy group which represented the eight Christians, said the children and adults suffered “unspeakable harassment at the hands of the authorities”.

The statement added, “The ADF India legal team had to fight at every stage to secure them justice. They had to move the High Court to reunite the children with their parents. They had to persist for three months to secure the bail of the accused. And now, they have secured their acquittal.”

“Justice has finally been done,” said Tehmina Arora, director of ADF India. She added, “But we must not forget the toll that such false cases take on the families. No one should be targeted for their faith. The anti-conversion laws are tools to harass and target Christians and should be repealed since they restrict the freedom of religion guaranteed under the constitution of India.”