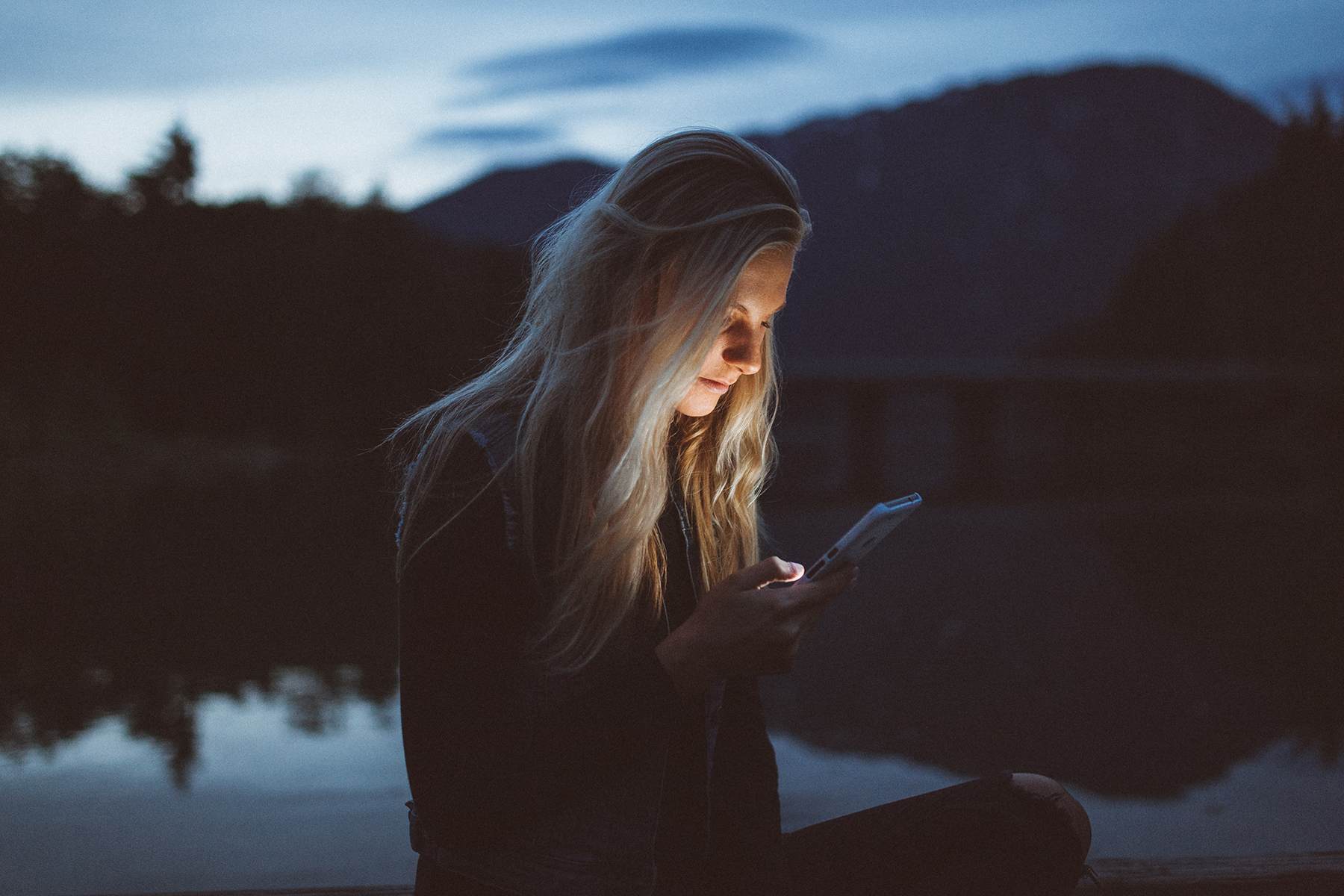 RELATED
How you can break free of pornography

Her trafficker, who was seen in the videos raping the child, was identified using surveillance footage of him at a 7-Eleven where he was spotted with his victim. He is now facing a felony charge.

However, there has been no comment from anyone in government, even though it is obvious to all just how dangerous and reckless this site is.

Pratt reportedly fled the United States for New Zealand and is currently wanted on a federal warrant.

“I know this, because I tried it.

“It took me under 10 minutes to create a user account and upload blank test content to the site, which went live instantly. I could have then gone on to become Pornhub-verified, and all I would need to do is send a photo of myself holding a paper with my username. That’s it.