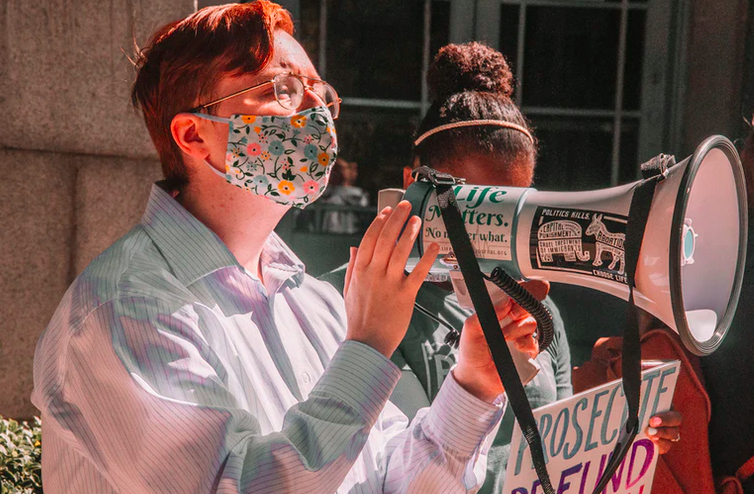 Nearly 50 years ago, the U.S. Supreme Court issued its ruling in Roe v. Wade, legalizing abortion in all 50 states and erasing protections for unborn children and pregnant women.

Last week, the U.S. Supreme Court heard arguments in Dobbs v. Jackson Women’s Health Organization, a case that could overturn Roe and return the issue of abortion to the states.

Related: Are we close to seeing the Overturning of Roe v. Wade?

The court’s ruling in 1973 was a sweeping decision that took away the power of states (and by extension, their voters) to make decisions on one of our nation’s most contentious issues. And it has resulted in over 60 million unborn babies losing their lives, as well as countless mothers suffering through the physical and psychological toll that abortion takes on them—including, in some cases, the loss of their lives.

Even abortion advocates have criticized the Roe decision…including the late Justice Ruth Bader Ginsburg, who called Roe an “unnecessary” decision and a “heavy-handed judicial intervention” that wrongly “ halted a political process.

But now the Supreme Court has an opportunity to correct this.

A case before the Supreme Court today— Dobbs v. Jackson Women’s Health Organization—involves a Mississippi law that protects life from abortion before an unborn baby is viable (when he or she can survive outside the womb). Viability is currently considered to be around 21-22 weeks gestation.

Mississippi’s commonsense law protects unborn children and their mothers by limiting abortion at 15 weeks—a limit well supported by modern science. The fact is that when Roe was decided in 1973, we didn’t have the same scientific knowledge that we do now. We’ve since made huge advances in prenatal medicine and technology.

For example, we now know that:

· At 15 weeks, unborn babies have a heartbeat, can move around and kick, can taste what their mom eats, can hiccup, and can likely sense pain—which the crushing and tearing required by late term abortion no doubt inflicts.

· As for pregnant women, in abortions performed after 15 weeks, they face a higher risk of needing a hysterectomy, other reparative surgery, or a blood transfusion. The risk of a woman dying due to an abortion also increases exponentially as her pregnancy progresses.

On top of all that, this law is supported by a majority of Americans.

The bottom line is that states should have the power to pass laws that are in line with our modern scientific knowledge—and that are supported by a majority of their voters.

Please join us in praying that the Supreme Court agrees.