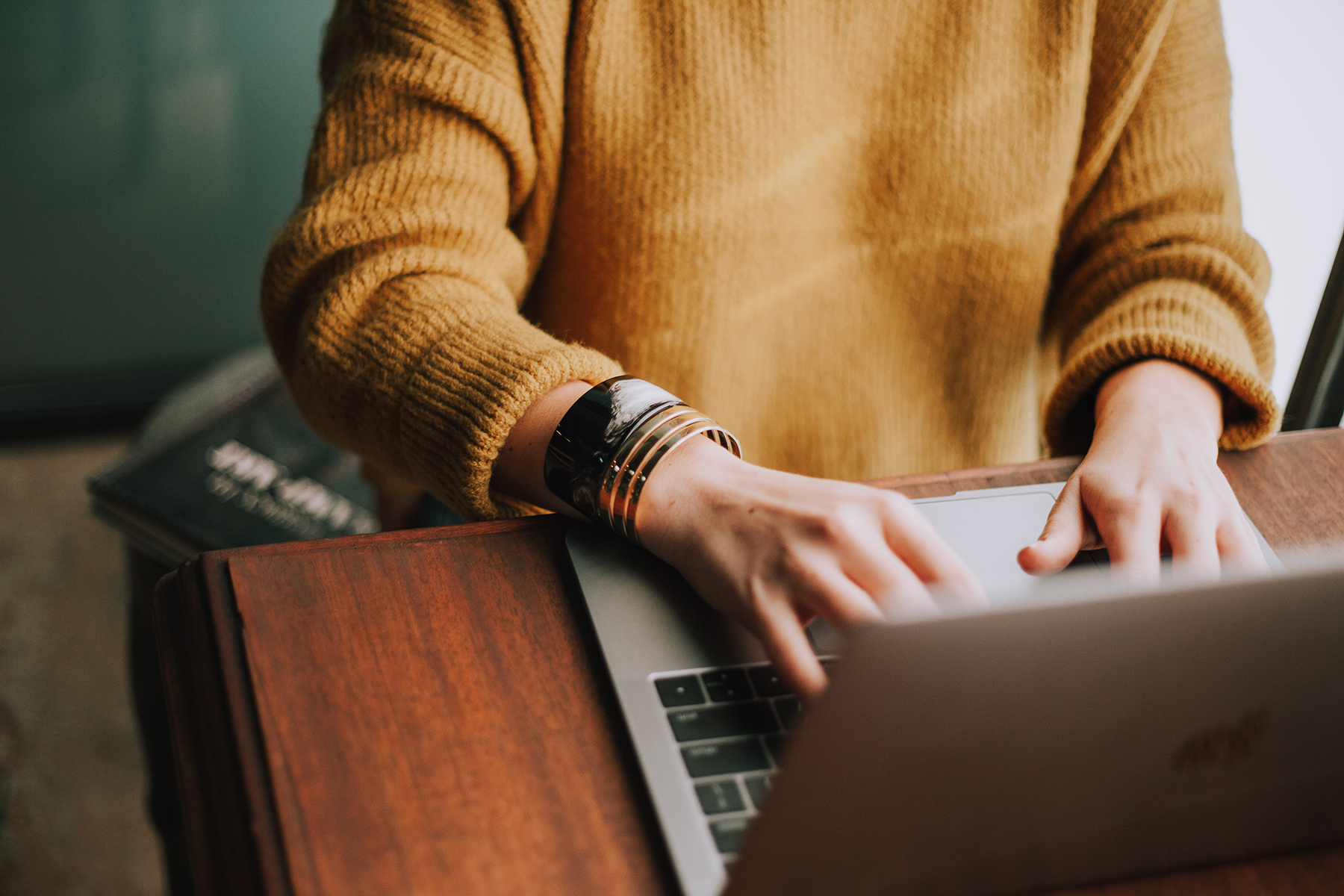 While Facebook has halted the roll out of its Instagram app for kids project amid mounting criticism, one group is calling on them to cancel the app completely.

The National Center on Sexual Exploitation (NCOSE) welcomed Facebook’s decision to pause plans to introduce Instagram for children under age 13, and urged the social media company to completely cancel its plans. Criticism from lawmakers and research suggesting it has harmful effects on some young users.

Facebook has said that it wants to hear more parents’ concerns about children’s safety, privacy and mental health.

“Instagram for Kids was an irresponsible idea from its inception, a fact reinforced by a recent investigation into how even Facebook knows that Instagram can be toxic for teens,” said Lina Nealon, director of corporate and strategic initiatives for the National Center on Sexual Exploitation.

“While we are glad Facebook paused its plans to introduce this app for kids, it needs to completely cancel this project. Facebook must put children’s health and safety before their bottom line.”

“Social media platforms are not adequately protecting children from potential predators or harmful content,” said Nealon. “Instead of creating more avenues for exploitation and harm, Big Tech should invest in making their existing products safer by defaulting to safety standards and cleaning up the content to which kids are exposed to on their platforms.”