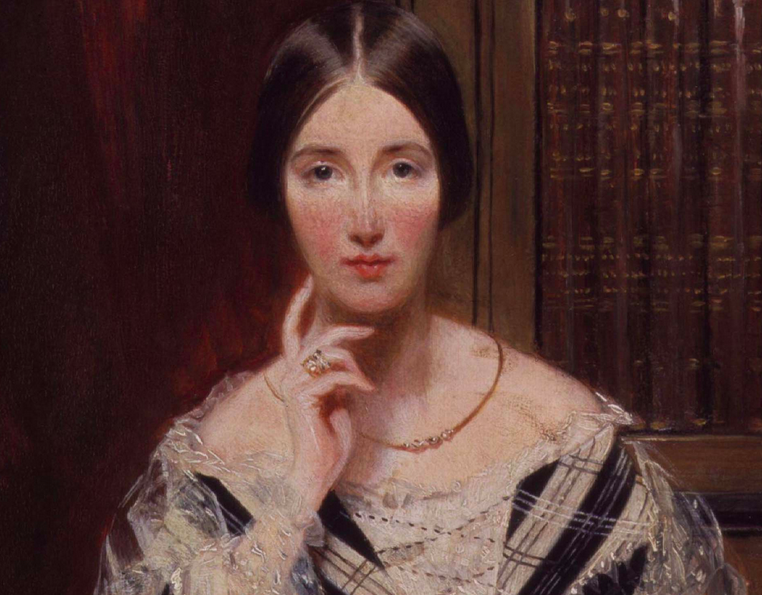 Baroness Angela Burdett-Coutts was a woman who was a household name in Victorian Britain and remains a powerful example of Christian giving.

Angela was born in 1814 into the Burdett family of high social status and considerable wealth, and was well-educated by tutors. Spiritually, she grew up in the Church of England and became committed to what was then known as its ‘evangelical wing’. Throughout her life she maintained a deep faith and let it guide her actions.

At the age of twenty-three, Angela was stunned to discover that a family will had made her the sole beneficiary of £1.8 million – around £200 million today – and the control of Britain’s most prestigious bank, Coutts. Angela, now the richest woman in Europe, changed her name to Burdett-Coutts and considered what to do with her fortune.

She decided that the money was a ‘trust placed on her by God’ and that, in the spirit of Jesus’ image of the Good Shepherd (John 10:1–21), she was called ‘to feed the sheep’. And, for the rest of her life, that is exactly what she did. It has been estimated that by her death she had given away £3 million – the equivalent of a third of a billion pounds today!

Angela gave enormous amounts to charitable work with the poor, helped women trapped in prostitution, worked to set up organisations to combat cruelty to children and animals, and built schools, churches and housing blocks for the poor. She funded new hospitals, supported science institutions and funded expeditions. Her generosity was global; she provided relief centres when famine struck Ireland, sent food for starving war refugees in Turkey, gave money to Florence Nightingale in the Crimea and sponsored army hospitals in South Africa. A strong supporter of the Church of England, she funded missionaries and new church buildings. The list goes on!

Yet Angela was far more than an open cheque book. With a determined, independent personality, she challenged many of the Victorian constraints on women. She managed her bank very successfully, served on committees, started initiatives and worked as an equal alongside the most distinguished men of the time.

Intelligent, curious and well-educated, Angela had a great range of friends. Some, including Queen Victoria, were from the aristocracy but she was also close to politicians, bishops and leaders of business. She had a deep friendship with the Duke of Wellington, even if he didn’t sympathise with her social concerns. And, although it may seem surprising, Angela also took a knowledgeable interest in science. So, for example, she befriended Michael Faraday, the brilliant experimental scientist and Christian but someone who was from the lowest social levels. In fact, through Faraday’s encouragement, Angela became the first woman to be elected as a member of Britain’s highest science body, the Royal Society. She knew Charles Babbage and provided funding for his ‘calculating engine’, the forerunner of the modern computer.

One friendship that proved very fruitful was with the novelist Charles Dickens; they shared a deep concern over Victorian social conditions. A London resident, Angela needed no reminding of the issues of poverty, prostitution and inadequate housing, and she worked with Dickens to improve matters. They were well matched: he investigated where she couldn’t visit, and she funded what he couldn’t pay for. One result was that she became the sponsor of over 200 free schools. Troubled by the levels of prostitution in London, she and Dickens created a residential home to restore women who wanted a different life. Again, with Dickens’ encouragement, Angela bought up insanitary London slums and had them demolished and replaced with new social housing.

Angela’s acts of charity resulted in her receiving numerous honours both in Britain and across the world. Queen Victoria, breaking with tradition, made her a baroness. However, perhaps the honour she most appreciated, was the fact that crowds cheered her name and called her the ‘Queen of the poor’.

Outliving the Victorian period, Angela died in 1907 at the age of ninety-two. Such was the public respect for her that her body lay in state at Westminster Abbey while 30,000 people passed by.

Remarkable though she was in every area, it is in giving that Angela Burdett-Coutts excelled. Let me suggest four striking points about it.

First, her giving was considered. Angela thought carefully about what she gave, and who she gave it to. She investigated problems and sought to do the maximum good she could.

Second, her giving was comprehensive. There was a wonderful diversity in Angela’s charity; she gave to the poor, the suffering, children, research and animals. She sought to do good to as many as she could.

Third, her giving was committed. Angela took a deep interest in what she funded. She expected accountability, sat on committees and demanded reports. To give was to be involved.

Finally, her giving was compassionate. If Angela always used her head in giving, her heart was always involved. She gave because she cared.

Jesus said, ‘From everyone who has been given much, much will be demanded’ (Luke 12:48 NIV) and Angela Burdett-Coutts took those words very seriously. May we, however much or however little we have been given, do as she did and be good stewards of God’s resources.