Faith heroes: Dorothy Sayers, popular novelist and a firm defender of the faith 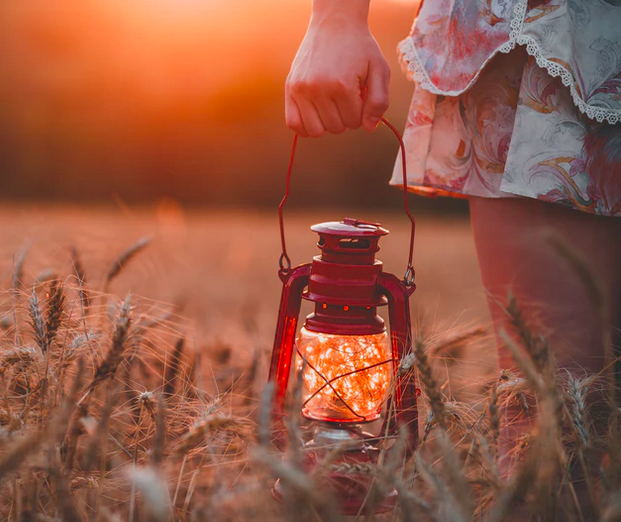 Dorothy Sayers was not just one of the most popular novelists and playwrights of mid-twentieth-century Britain but also a firm defender of the Christian faith.

Born in 1893, Sayers, the only child of a clergyman and teacher, grew up immersed in books. She studied French at Oxford University. There, outgoing, witty and imaginative, she showed promise as a writer.

Taking a succession of jobs after university, Sayers joined an advertising agency where her creativity and writing skills were greatly valued. She wrote in her spare time and in 1923 her first crime novel with the aristocratic Lord Peter Wimsey as detective was published. Sayers was to write eleven Wimsey books and many biblical themes such as goodness, evil, guilt, judgement and redemption were often explored. By the mid-1930s Sayers’ popularity enabled her to become a full-time writer. 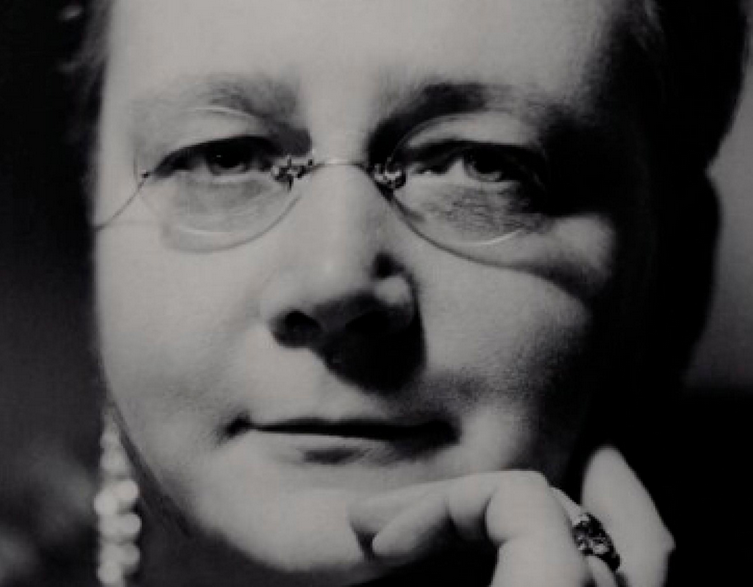 For all her public success, Sayers had a far less successful private life. She had a deep desire for a fulfilling relationship but struggled to find ‘the right man’. For a start there was a shortage of suitable men: the First World War had taken a cruel toll on university graduates who, as officers, had led their men into battle. Also, Sayers herself – intelligent and strong – was an intimidating woman. With her spiritual life seemingly more a formality than a reality, she found herself betrayed in one relationship and left pregnant in the next. Rejecting an abortion, and somehow keeping the pregnancy secret, Sayers arranged for her son to be looked after and continued to support him financially for the rest of her life. In 1926 she married a journalist but she was to be disappointed as her husband, traumatised by his wartime experiences, slid into drink and depression.

In the late 1930s, with a new war looming, two things happened. The first was that, leaving the detective novels behind, Sayers began to write plays. The second was a conversion; her faith moved from the background to the foreground of her life. The combination meant that soon Sayers was writing plays on openly Christian themes. Joined by books and articles about Christianity, Sayers soon became known as a very public defender of the Christian faith.

During the Second World War Sayers was asked to write a series of radio plays on the life of Christ and the result was The Man Born to be King. In writing these twelve plays Sayers rejected the language of the Authorised Version and let the biblical characters speak ordinary English. Listeners were suddenly faced by a Jesus who was no distant and inaccessible stained-glass image but instead a real, historic individual. Sayers’ plays were very effective in communicating the gospel.

Sayers continued to write on theology and C.S. Lewis, with whom she had become friends, clearly saw her as his intellectual equal. The Archbishop of Canterbury proposed she accept a doctorate in theology, but she turned down his offer.

With the war behind her, Sayers found herself fascinated by The Divine Comedy, the great masterpiece of the mediaeval Italian poet, Dante. She decided to translate the three volumes – Hell, Purgatory and Paradise – into English and it became a project that occupied her for the rest of her life. She died in 1957 at the age of sixty-four.

Sayers produced much that either openly or indirectly defended Christianity. Dorothy Sayers remains a hero of the faith.

Here are some of my favourite Dorothy Sayers quotations:

‘If you want your own way, God will let you have it. Hell is the enjoyment of one’s own way forever.’

‘God was executed by people painfully like us, in a society very similar to our own … by a corrupt church, a timid politician, and a fickle proletariat led by professional agitators.’

‘It is not the business of the church to adapt Christ to men, but men to Christ.’

‘The only Christian work is good work well done.’

Let me point out three areas where Dorothy Sayers shined.

First, Sayers was a writer of artistry. She held to the very highest artistic standards. Sayers greatly admired those men and women of the Middle Ages who wrote, painted and built to the glory of God, and she herself stands in that noble tradition. For her, only the best was good enough for God.

Second, Sayers was a writer of clarity. Seeing herself as a communicator and, ultimately, a communicator of God’s truth, she took a delight in writing clearly. In The Man Born to be King Sayers succeeded in making the life and words of Jesus clearly understandable by everybody.

Finally, Sayers was a writer of responsibility. She wrote that The Divine Comedy is ‘the drama of the soul’s choice’, and that phrase could be used about much that she wrote. At a time when human beings were increasingly seen as blameless individuals driven by their background or circumstances, Sayers begged to differ. She believed that everybody has the responsibility of choosing between God or self and, in making that choice, finding their eternal destiny.

Oh for a new Dorothy Sayers in our day!