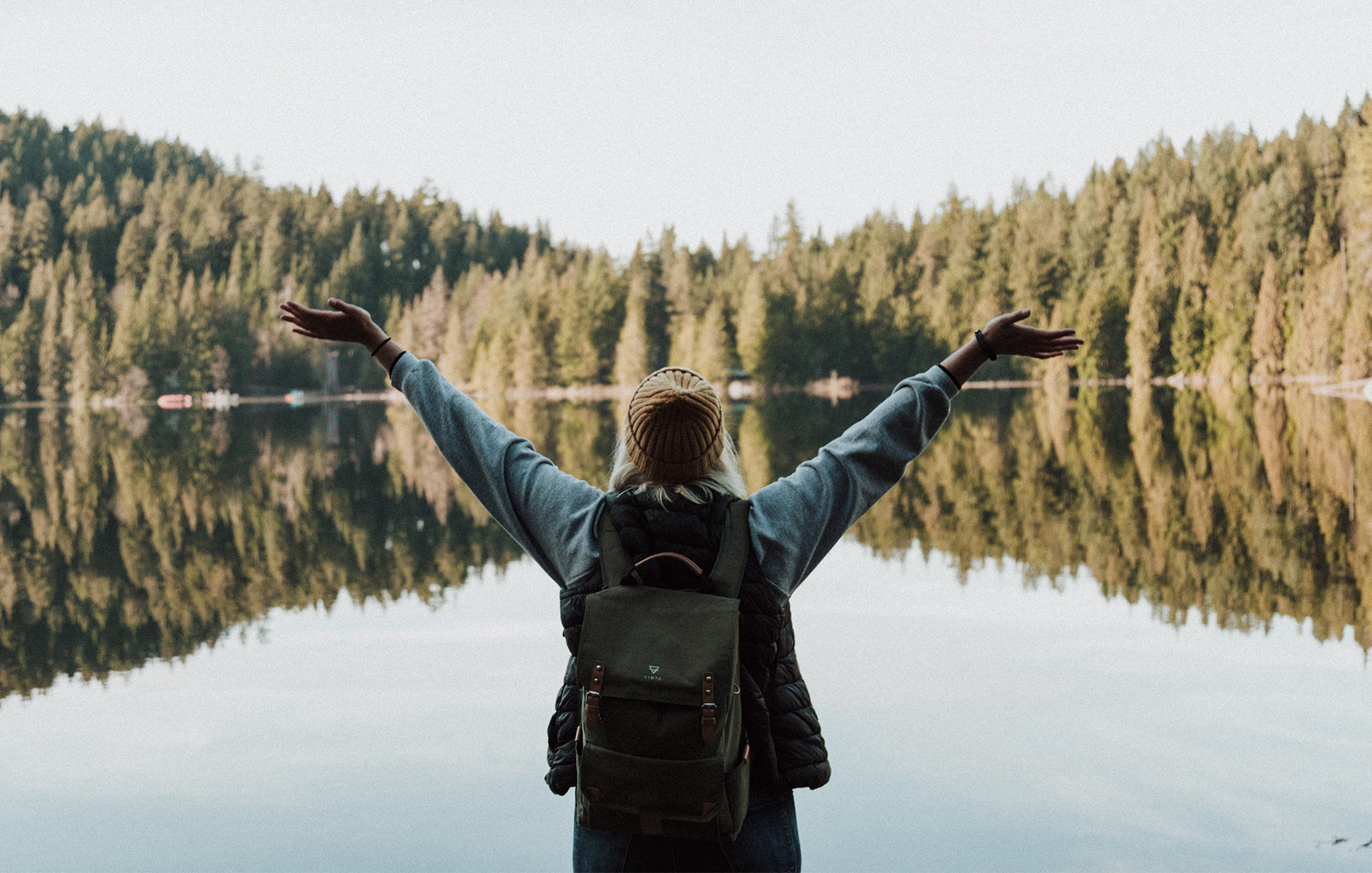 When I became a Christian in 1975 my spiritual diet was Bible reading and Christian biographies. One life that impacted me was that of Gladys Aylward, a remarkable missionary to China from 1932 to 1949.

Gladys was born in north London in 1902 to a working-class family and had only limited education. She was a small woman, only four foot ten inches in height, with a Cockney accent. She worked as a housemaid and, after becoming a Christian, was seized by a desire to share the gospel in China. She applied to the China Inland Mission and was accepted on a three-month course to assess her suitability. She was rejected on the grounds that she would be unlikely to learn the difficult Chinese language and unable to manage and cope with life in the Far East. Disappointed, Gladys returned to domestic service but her vision for China continued to prompt her. 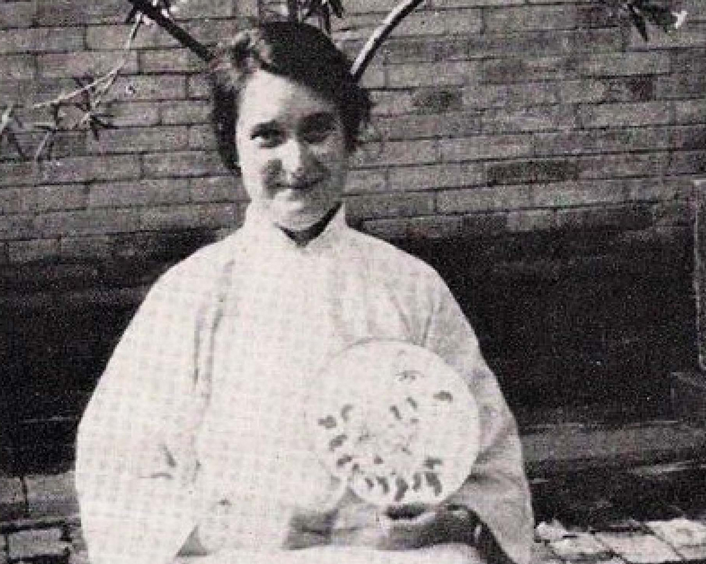 Eventually, she heard of an elderly lady missionary in China who needed a companion. But how was she to get there? She had no organisation to support her and didn’t have the money for the boat fare. So in 1932, Gladys simply decided to go to China by train. She went across Europe and joined the Trans-Siberian Express which took her towards Vladivostok. It was a hazardous journey and at its eastern end she found herself caught up in fighting between Russia and China. Finally, after five and a half weeks and surviving all sorts of hazards, she reached her destination of Yangcheng in central China.

Staying with this elderly missionary, Gladys immersed herself in the language and culture and adopted local dress. Confounding the verdict previously delivered on her, Gladys became fluent in Chinese. An old inn was rented and named The Inn of the Eight Happinesses after the eight noble values: love, virtue, gentleness, tolerance, loyalty, truth, beauty and devotion. The inn provided an outstanding opportunity for sharing the gospel, and over the next few years Gladys led many people to Christ.

The local authorities approved of Gladys and when the government outlawed the traditional practice of binding the feet of young girls, she was appointed an official inspector to check the law was being obeyed. She demanded – and received – the right to tell the women and girls about Jesus in the course of her work. She was even called to intervene in a murderous prison uprising and not only quelled the riot but was able to get conditions for the prisoners improved. Gladys soon found herself caring for a growing number of orphans. Her efforts at helping people earned her the name ‘Ai-weh-deh’ which means ‘Virtuous One’.

By 1937 China had become involved in a complicated and bloody three-way conflict between the government, communist insurgents under Mao Tse Tung and an invading Japanese army. Wanting to identify with those she served, Gladys abandoned her British nationality and became a Chinese citizen. After a Japanese advance she found herself behind enemy lines; she reported information to the Chinese authorities, an action that eventually led her to be on a Japanese ‘Wanted’ poster.

The war worsened and Gladys was injured in a bombing raid. Realising that her orphans needed to be taken away from the fighting, she led more than a hundred children in an epic trek over the mountains to safety. When, after 27 days, Gladys finally delivered the children to an orphanage beyond the war zone, she collapsed with typhus and malnutrition.

Although Gladys made a recovery and continued her work and witness in other parts of China, her health was affected by what she had undergone and in 1949 she returned to England. Although she wanted to go back to China the new communist government was opposed to Christianity, making the return impossible. Gladys remained based in England, preaching widely, before eventually going to British administered Hong Kong and finally settling in Taiwan. There she founded the Gladys Aylward Orphanage with which she worked until her death in 1970.

Gladys’ remarkable story became the subject of a book, The Small Woman, by Alan Burgess. It was a bestseller and was turned into a film, The Inn of the Sixth Happiness, which was released in 1958. The film annoyed Gladys because it took enormous liberties with her story, not least in having her portrayed by the tall, blonde, Swedish actress Ingrid Bergman. Ironically, however, it raised the profile of both Gladys and, more to her liking, the gospel she preached.

The life of Gladys Aylward is full of virtues: courage, compassion and an extraordinary determination. Three things strike me.

First, Gladys Aylward is a challenge to the complacent. She had a lifelong and unquenchable hunger to see men and women on the other side of the world come to Jesus. Where are her successors today? The church desperately needs people with her passion and zeal for people and the gospel.

Second, Gladys Aylward is an example of faith to the hesitant. She didn’t simply believe something about God, she had a faith that motivated her to face challenges and overcome obstacles. I find myself wishing for more examples of such Spirit-inspired faithful determination that will attempt and achieve great things for God.

Third, Gladys Aylward is an encouragement to the discouraged. Gladys was a little woman who viewed herself as being ordinary. Nevertheless, she put her trust in God and he used her in an extraordinary way. She faced a succession of obstacles, yet in Christ she overcame them all.

Throughout her Christian life Gladys relied on Philippians 3:10: ‘I can do all things through Christ who strengthens me.’ She found it true for her; may we find it true for us today.