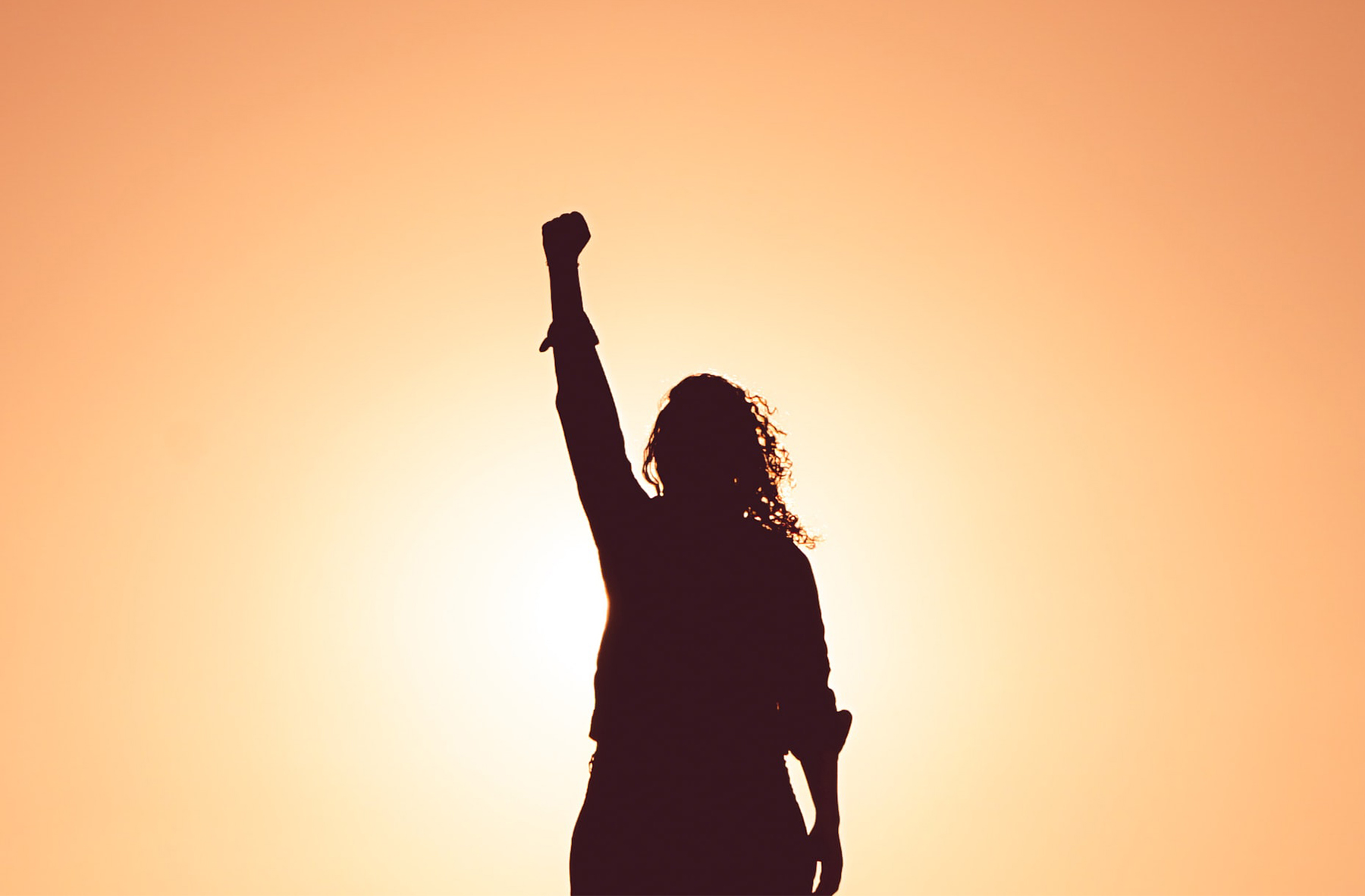 Hannah More was born in 1745 near Bristol, the fourth of five daughters of a schoolmaster. At a time when only upper-class women had a formal education, her father ensured she and her sisters were well taught. She studied at her father’s school for girls and, while still a teenager, taught there. Hannah wrote her first play for her pupils and became involved with the theatrical world of Bristol.

At the age of twenty-two Hannah, pictured below, became engaged to a wealthy landowner who kept postponing their wedding. When after six years the engagement was broken off, he gave Hannah, as compensation, an annual allowance that allowed her to devote herself to writing. Hannah never married. 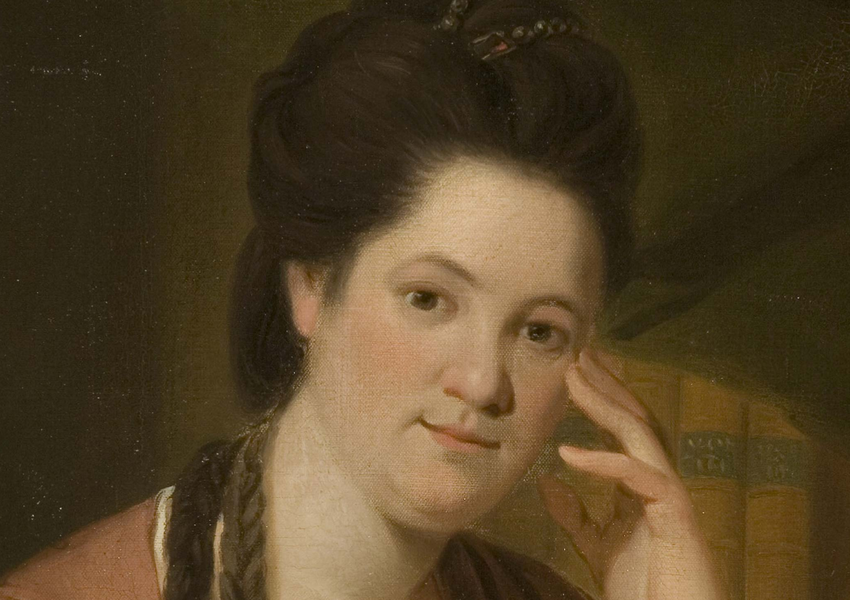 Hannah’s poetry was published to acclaim and her plays were successfully staged not just in Britain but in other countries. She began visiting London where, as an intelligent conversationalist, she rapidly became part of the world of actors, painters and thinkers, as well as the gathering of female intellectuals known as the ‘Bluestocking circle’.

In her early thirties Hannah became disillusioned with the theatrical world and, clearly searching for something, returned to Somerset and country life. Always a church attender, she now began to be influenced by the evangelicals who were shaking up the Church of England. Through encountering the converted slave trader John Newton, she experienced a conversion to a new and vibrant faith in Christ.

Newton introduced her to William Wilberforce and their shared belief that the correct response to knowing Christ was to pursue right actions. Following them, Hannah became part of what was to be known as the ‘Clapham Sect’, a dynamic association of evangelicals with a vision to change Britain and the world for God, based around the then village of Clapham. The only woman involved, Hannah threw herself into their work, especially the writing of pamphlets, books and poems.

Hannah became involved with the campaign against slavery. In 1788 she produced a powerful and widely read poem Slavery which condemned the practice. In it she wrote:

What! does the immortal principle within
Change with the casual colour of a skin?

Hannah’s writings against the slave trade were widely circulated and had a significant impact in shifting public opinion towards its abolition.

In 1789 Wilberforce visited her, and encountering some of the local Somerset villages was appalled by their levels of poverty and ill health. He encouraged Hannah to become involved and with the help of her sisters she began various social initiatives, including Sunday schools, day schools and other schemes to support the community. As these began to have an impact Hannah found herself accused of undermining the social order, a serious charge at a time when British society was in a panic over how the revolution in France had slid into anarchy and open atheism. Increasingly, Hannah and the ‘Clapham activists’ were forced to explain that they sought reformation rather than revolution.

Endlessly active, Hannah was also involved in the Bible Society, the Church Missionary Society, and animal welfare in setting up the organisation that became the RSPCA. She continued to publish books, pamphlets and a novel, all of which promoted evangelical Christianity and a commitment to those values of contentment, humility, work and family – characteristics of the Victorian period which began just after her death. Outliving sisters and colleagues Hannah continued to be productive, respected and widely consulted until she died in 1833 at the age of eighty-eight.

I think there are two elements about Hannah More’s life that should not be overlooked. The first is her conversion to Christ. Well into her thirties, Hannah was a ‘good person’; a respectable churchgoing individual of impeccable morality. Yet she came to realise that her faith was largely superficial and that she needed to experience that change of heart in which the living Christ took centre place in her life. One of my favourite quotations of hers is: ‘There is one single fact which we may oppose to all the wit and argument of infidelity, namely, that no man ever repented of being a Christian on his death-bed.’

A second element is the determined and energetic way in which Hannah expressed her new faith in her activism. As she wrote: ‘Action is the life of virtue, and the world is the theatre of action.’ Here three things stand out. I see that she had a practical activism. She was not simply a woman of words but someone who wanted to see things happen: laws passed, schools built, organisations founded. A challenge!

I note, too, that hers was a partnered activism. Again as a writer, it might have been expected that she would work on her own. She didn’t but instead showed enormous wisdom in working with others, whether with the enormously productive individuals of the ‘Clapham Sect’ or even those who were not believers. She built bridges, working with people rather than against them. Another challenge!

Finally, I note that hers was a persuasive activism. When there’s a cause to be fought there’s always a temptation to go into a loud and aggressive mode. While it may be understandable it’s often counter-productive. In contrast, Hannah, operating when women could not be involved in politics, quietly used her writing ability to popularise the causes she was passionate about. In doing so she warmed hearts with grace. To use a modern term, she was a subtle and effective ‘influencer’. Yet another challenge!

I am challenged by Hannah More; let her challenge you too!